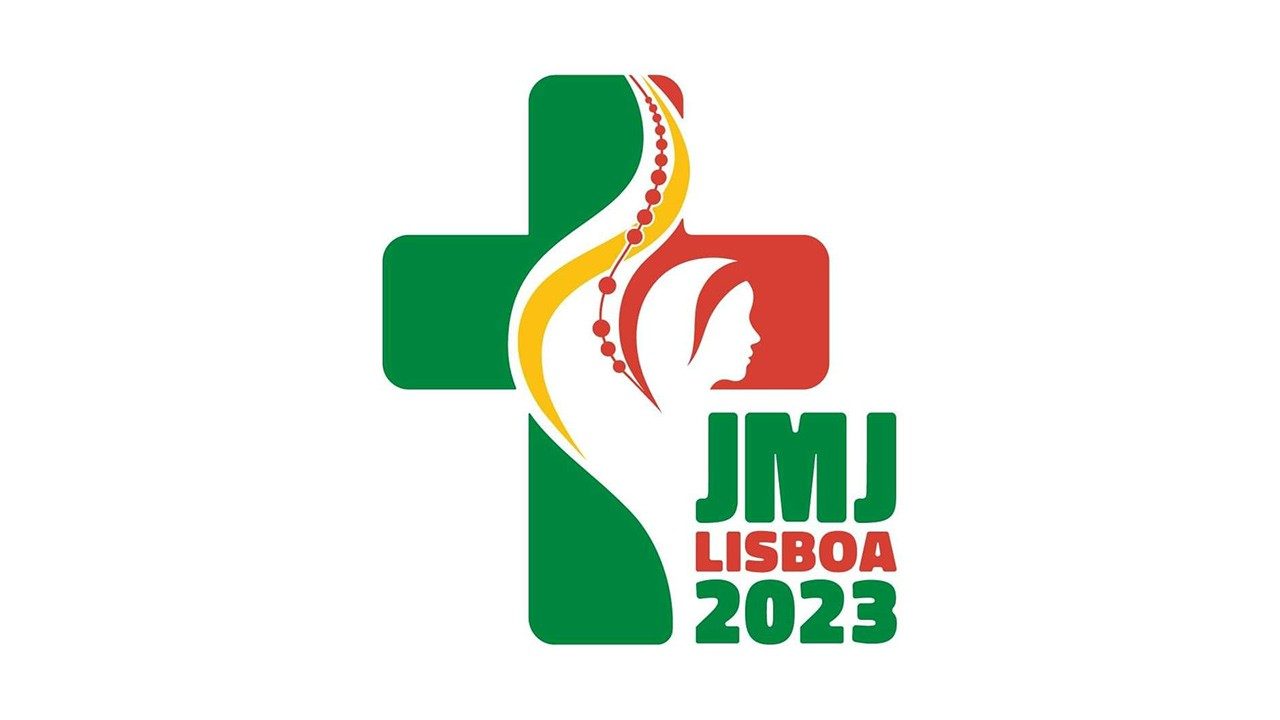 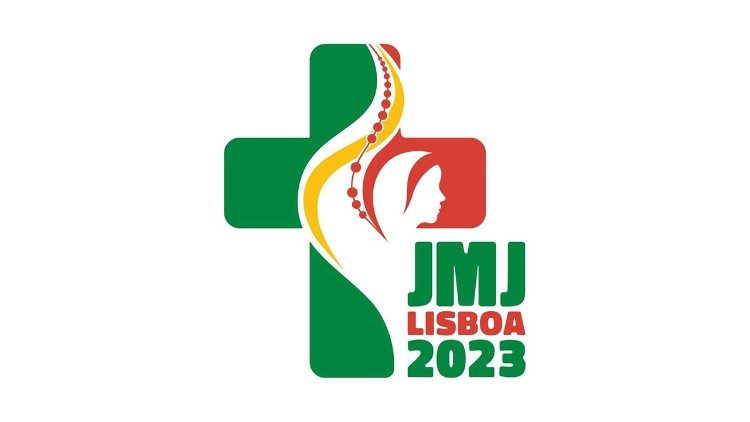 The press office of World Youth Day announces the 13 patron saints of WYD Lisbon to act as models for the young people who will gather in the capital of Portugal on 1-6 August 2023.

As preparations continue for next year’s World Youth Day in Lisbon, thirteen holy men and women are being held up as examples of holiness for young people around the world.

Cardinal Manuel Clemente, the Patriarch of Lisbon, says these patrons “have shown that life in Christ fills and saves the youth of all times.”

In a press statement released on Tuesday, the Cardinal explores the contribution each holy person can make in the lives of young people.

“The patroness par excellence of the next World Youth Day is the Virgin Mary, the young woman who accepted to be the mother of the incarnate Son of God”

Cardinal Clemente also pointed to Pope St. John Paul II, who brought the WYD events to life, “which have brought together and encouraged millions of young people from the five continents.”

He added that all 13 men and women “dedicated themselves to the service of youth”, especially St. John Bosco and St. Vincent.

The Cardinal Patriarch held up the example of 7 saints from Lisbon: St. Anthony, a 13th century Franciscan; St. Bartholomew of the Martyrs, a 16th century Dominican participant in the Council of Trent; St. John de Brito, a 17th century Jesuit missionary and martyr; Blessed Joana of Portugal, a 15th century daughter of a king who gave up everything to become a Dominican nun; Blessed João Fernandes, a 16th century Jesuit martyr; and, Blessed Maria Clara del Niño Jesus, a 19th century aristocratic woman who became a mother to the poor of Lisbon.

Cardinal Clemente tied in four young Blesseds who died at a young age in the past century: Blessed Pier Giorgio Frassati, an Italian man who encouraged others with “his dynamism, joy, and charity”; Blessed Marcel Callo, a French young man who died in a forced labor camp in Germany; Blessed Chiara Badano, an Italian teenager who died from a painful bone cancer; and, Blessed Carlo Acutis, an Italian teenager who spread the word of God through the nascent internet and later died from leukemia.

Each diocese around the world has also chosen patron saints to help their young people journey towards WYD Lisbon 2023.

The international event takes place on 1-6 August, and will likely see the Pope join “hundreds of thousands of youth from all over the world”.