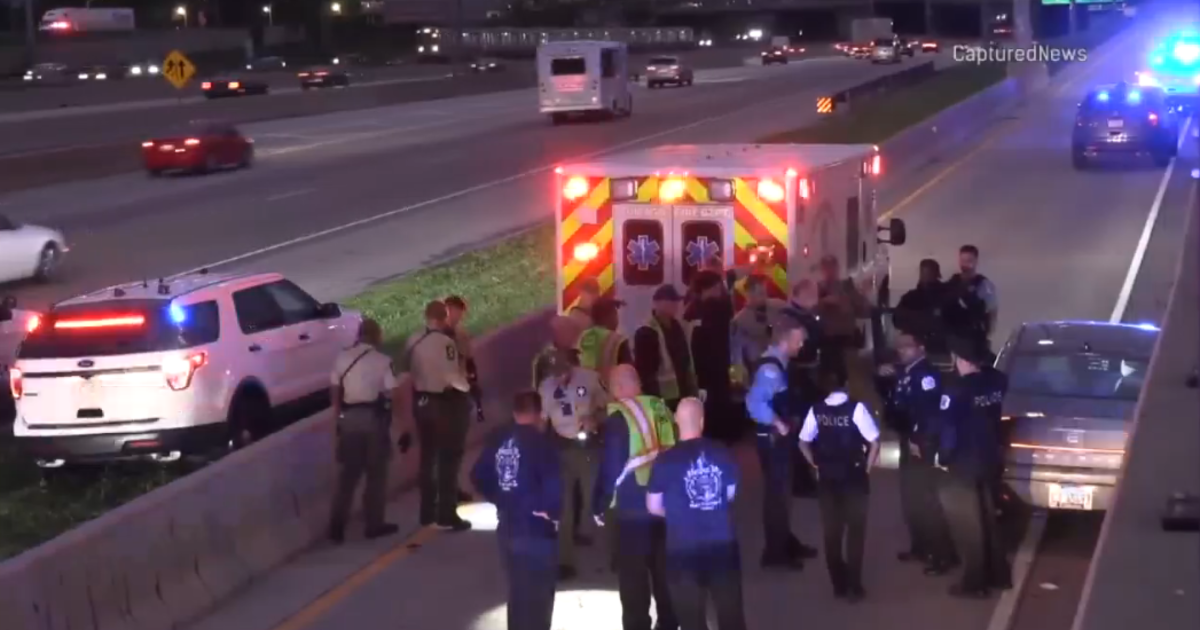 CHICAGO (CBS) — A woman was critically wounded when she was shot Saturday night on the Dan Ryan Expressway.

Illinois State Police said the shooting happened at about 8:10 p.m. in the southbound local lanes near 47th Street.

According to the Chicago Fire Department, a 25-year-old woman was taken to University of Chicago Medical Center in critical condition.

Anyone who witnessed the shooting or has any knowledge of the shooting is asked to call Illinois State Police at 847-294-4400, or email at ISP.CrimeTips@Illinois.gov. Witnesses can remain anonymous.