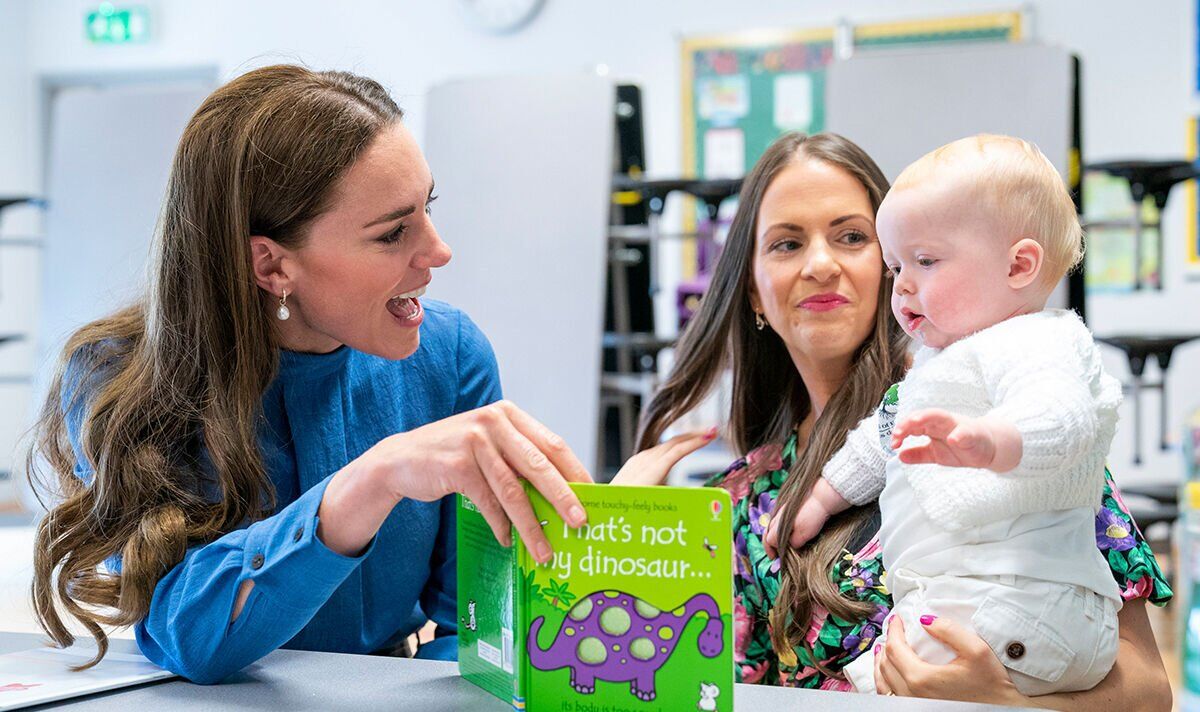 Over the years, Kate and William have both made clear their children are their priority despite their busy royal schedules.

The Cambridge family spends much of their time at their home of Anmer Hall in Norfolk and Kensington Palace in London, and Kate has previously spoken of how dedicated she is to being a hands-on mum.

The couple later welcomed their only daughter Princess Charlotte in 2015, and in 2018, their third child Prince Louis was born.