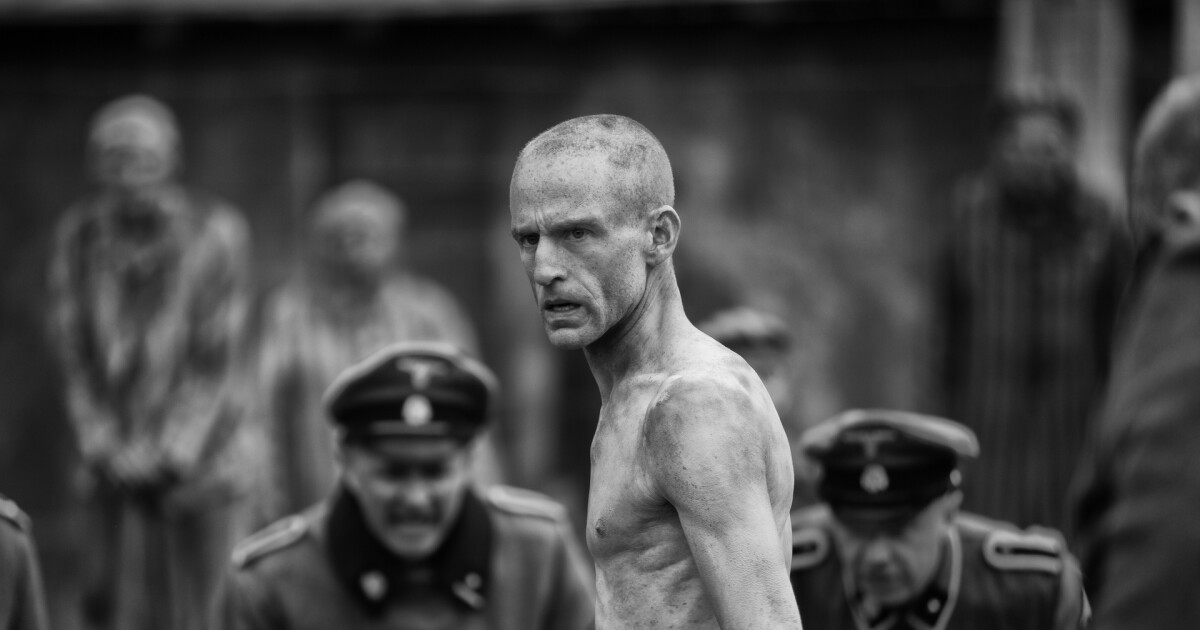 The prime-time TV grid is on hiatus in print. You can discover extra TV protection at: latimes.com/whats-on-tv.

The Flash Barry (Grant Gustin) will get help from Cecile (Danielle Nicolet) in his pursuit of a mass assassin. (N) 8 p.m. The CW

Nature The collection travels to the Iberian Peninsula to survey the flora, fauna and topography of Portugal within the episode “Portugal: Wild Land on the Edge.” (N) 8 p.m. KOCE

Kung Fu Nicky (Olivia Liang) investigates the secrets and techniques behind a mysterious stone that Juliette (Annie Q.) is searching for. (N) 8 p.m. The CW

Married at First Sight The {couples} put together to make their ultimate choice within the episode “Are You In, or Are You Out?” (N) 8 p.m. Lifetime

Abbott Elementary The lecturers attempt to crack down on a very disruptive conduct that college students are selecting up from social media. (N) 9 p.m. ABC

The Trickle Down Effect This one-hour particular hosted by journalist Sarah Pilla and meteorologist Robert Santos appears to be like at how rising temperatures, wildfires and drought impression Southern California’s water provide. 6 p.m. Spectrum News 1

Dr. Phil A lady who gained guardianship of her grandkids. (N) 3 p.m. KCBS