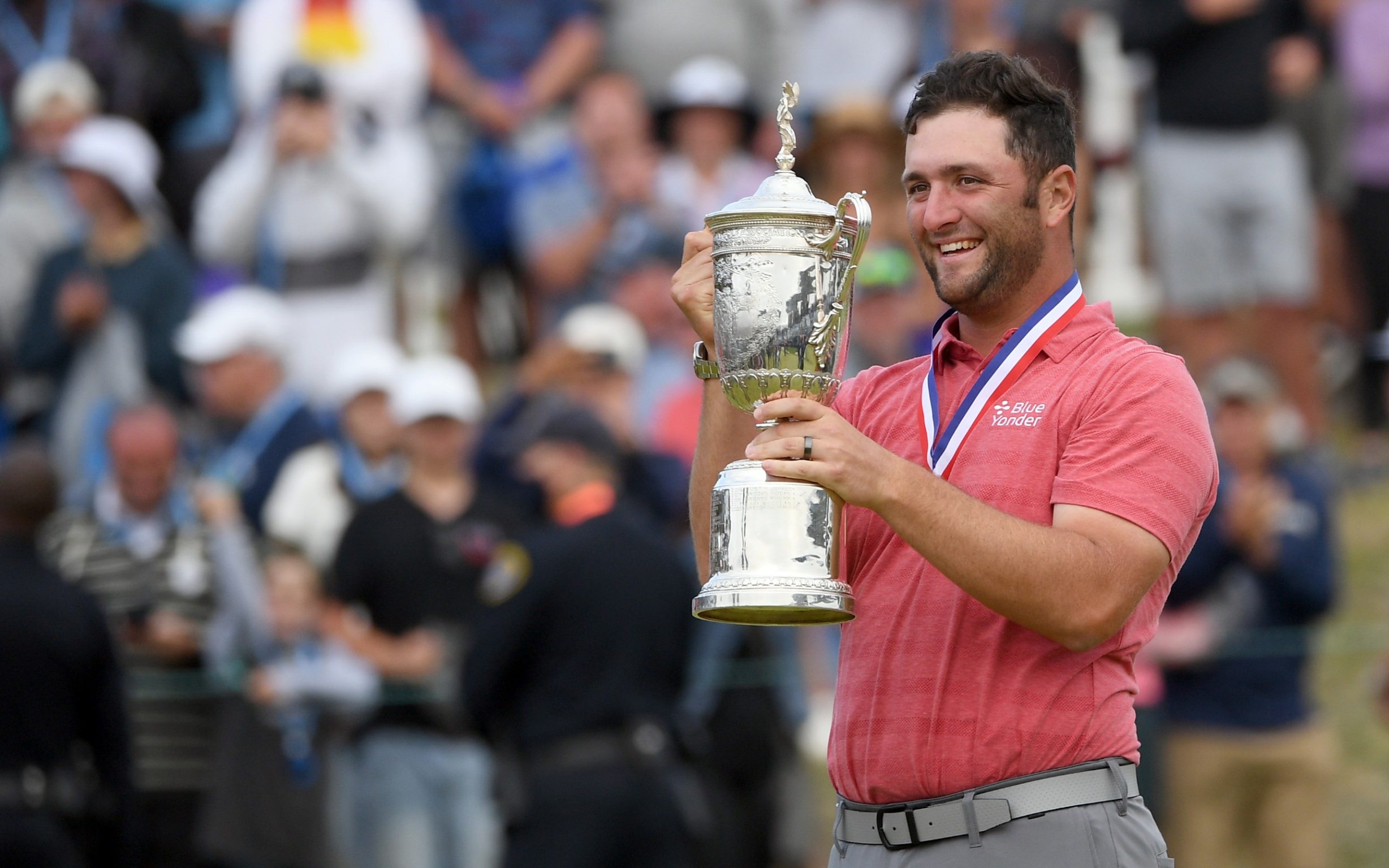 Phil Mickelson has faced a huge backlash for his decision to join the Saudi-funded LIV Golf Invitational Series but was greeted with open arms by wide-eyed spectators during a practice round on Tuesday ahead of this week’s US Open.

The first round of the US Open is today, Thursday June 16. The final round will be on Sunday June 19.

What time will it start?

Local time on the East Coast is five hours behind British Summer Time. That means the early starters will begin their first rounds around noon UK time. The full field may not complete their rounds until the early hours.

What TV channel is it on?

The event will be shown live on Sky Sports. Alternatively, bookmark this page and follow Telegraph Sport’s live coverage of all four days.

Six-times major winner Phil Mickelson had all eyes on him when he set off on a practice round under the guard of four police officers on Tuesday.

When Mickelson was introduced at the first tee, a hearty round of applause along with shouts of “we love you” and “let’s go Phil” were returned with a series of thumbs-up from the long-time fan favourite who was all smiles.

Mickelson’s public image took a hit in February when the author of an unauthorised biography on him released excerpts from the book in which the American golfer called the Saudis “scary” but said he was willing to look past their human rights records to gain leverage with the PGA Tour.

Mickelson then took a self-imposed hiatus from the sport – even skipping his title defence at the PGA Championship – and only returned last week outside London for the inaugural event on the LIV circuit.

But the 51-year-old Mickelson’s reputation appeared intact as he played his practice round in the company of fellow American Kevin Na, who also joined the LIV Golf series, and Spanish world No 2 Jon Rahm.

“He’s got to make a living,” Stephen Mahoney, a 67-year-old retiree from Massachusetts said of the Hall of Fame golfer’s decision to join the lucrative breakaway circuit late in his career. “Whatever you can grab now, grab it.”

Mickelson never flies under the radar at the US Open, the one title he needs to complete the career Grand Slam of golf’s four majors, but the spotlight on him this week looks set to reach new heights.

“Let’s go Lefty!” and “How about that Grand Slam this weekend?” shouted others as he made his way around the course.

But while Mickelson was enjoying plenty of encouragement at The Country Club, not everyone in attendance was as supportive.

“Very disappointed, I feel like he is ruining his legacy,” Alexandra Rautiola, a 36-year-old nurse practitioner from Massachusetts said at the second hole. “It’s sad to see because, second to Tiger [Woods], he has done the most for golf.”

Jon Rahm became the first US Open champion from Spain when he finished with two brilliant birdies to outlast Louis Oosthuizen by one stroke at Torrey Pines.

An emotional Rahm dedicated the victory to his late compatriot Seve Ballesteros, the man who put Spain on the golfing map by winning five major titles before dying of brain cancer at age 54.

“This is definitely for Seve. I know he wanted to win this one most of all,” said Rahm. Rahm fired a final-round 67 for a six-under-par 278 total, and was confirmed as the champion when Oosthuizen was unable to eagle the closing par-five.

What are the latest odds?