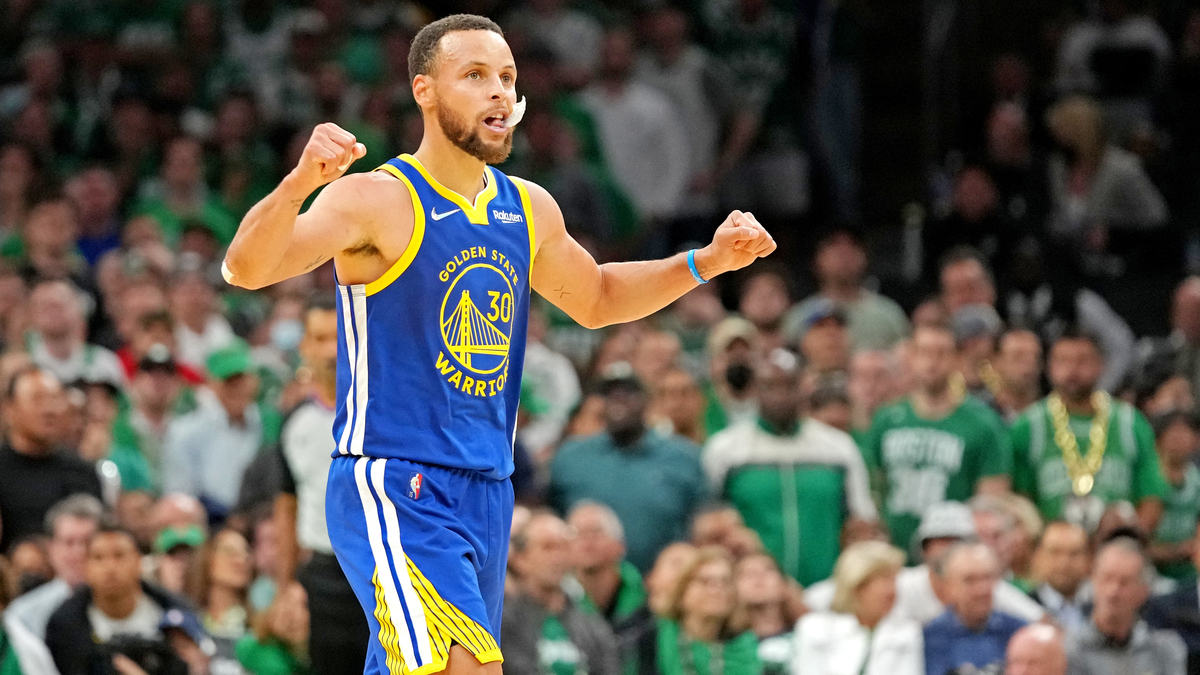 After six games of pure dominance in the NBA Finals, it ended up just being a formality for Golden State Warriors superstar Steph Curry.

Curry won’t have to hear chatter anymore about not being the best player on the league’s biggest stage, as he won his first career NBA Finals MVP Award on Thursday night when the Warriors closed out the Boston Celtics, 103-90, on the road to win the NBA title.

Curry was simply brilliant in the series, averaging 31.2 points, 6.0 rebounds and 5.0 assists over the six games. Curry also shot a terrific 48.2% from the field to go along with hitting his 3-point attempts at a 43.7% clip.

Curry scored over 30 points in in four out of the six games against the Celtics, including a signature 43-point performance in Game 4.

In the close out game, Curry powered the Warriors again, netting 34 points on 12-for-21 shooting to go along with seven rebounds and seven assists.