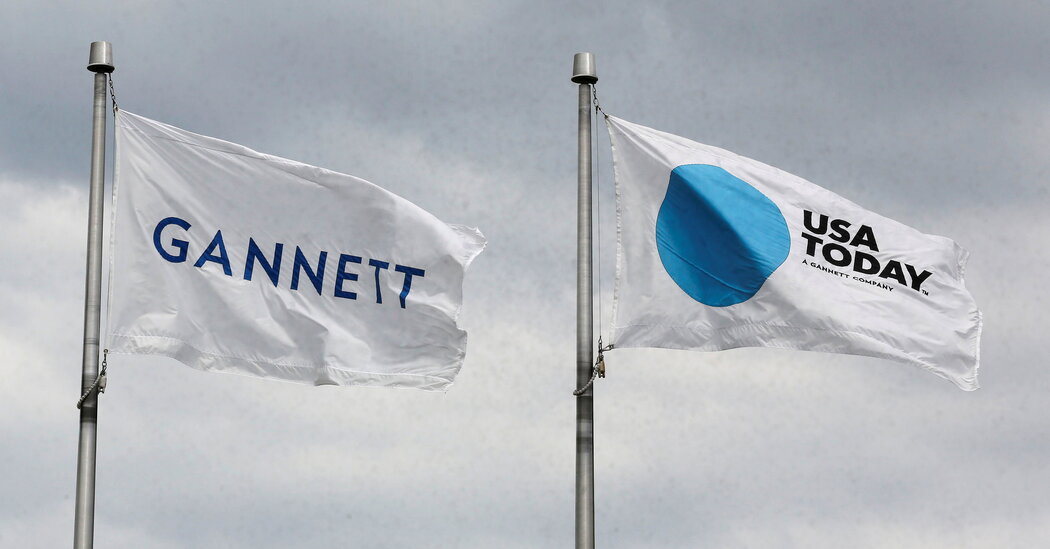 USA Today said on Thursday that it had removed 23 articles from its website after an investigation into a reporter’s work revealed sources that appeared to be fabricated.

The internal investigation, which took place over a period of several weeks, began after USA Today received an inquiry related to the veracity of details in an article by Gabriela Miranda, who was a breaking news reporter at USA Today.

Ms. Miranda resigned from USA Today recently, as the investigation progressed, according to a person briefed on the inquiry. Her most recent article for the newspaper was published on April 17.

“After receiving an external correction request, USA Today audited the reporting work of Gabriela Miranda,” the note reads. “The audit revealed that some individuals quoted were not affiliated with the organizations claimed and appeared to be fabricated. The existence of other individuals quoted could not be independently verified. In addition, some stories included quotes that should have been credited to others.”

The note added that the publication would review and strengthen its processes to prevent similar incidents in the future.

USA Today held a meeting with employees over video conference on Thursday to discuss the investigation. The meeting, led by USA Today’s editor in chief, Nicole Carroll, featured a briefing on some of the problems discovered in Ms. Miranda’s articles and a question-and-answer session.

During the investigation, USA Today concluded that Ms. Miranda took steps to deceive investigators by producing false evidence of her news gathering, including recordings of interviews, according to the person briefed on the inquiry. One of the people involved in the investigation disputed that conclusion in Thursday’s meeting with staff, saying that the people looking into her work could not verify the identities of some people in the recordings.

She previously covered education and the Hispanic community for The Gainesville Times, according to her website. She graduated from the University of Georgia in 2021.

USA Today had a separate story-fabrication scandal in 2004, when the newspaper accused a Pulitzer Prize finalist and correspondent, Jack Kelley, of making up stories and plagiarizing work from other outlets. Mr. Kelley resigned and later apologized.