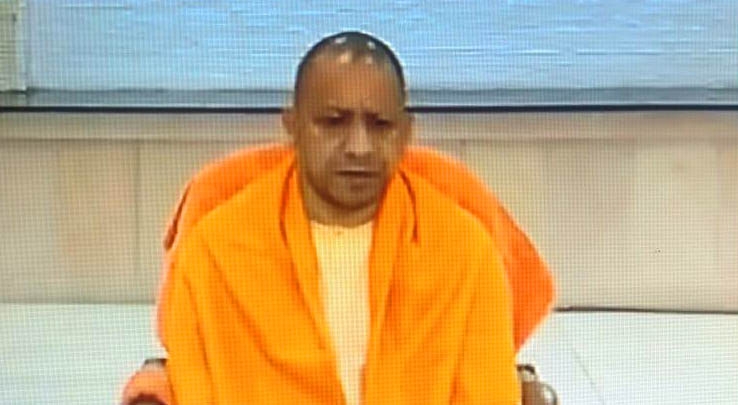 Continuing its drive in opposition to loudspeakers, the Yogi Adityanath authorities in Uttar Pradesh has uninstalled 53,942 loudspeakers from numerous non secular locations throughout the state until Sunday.

Additional Director General of Police (Law and Order) in Uttar Pradesh, Prashant Kumar mentioned: “So far, till 7 a.m. on Sunday, 53,942 loudspeakers have been removed from various religious places across the state while the sound level of 60,295 loudspeakers was reduced and brought down to the level of standard parameters.”

The Yogi authorities issued the order to take away unlawful loudspeakers from non secular locations within the state on April 24.

Additional Chief Secretary (Home), Avanish Kumar Awasthi, mentioned: “A compliance report from the districts in this regard has been sought. The police have been directed to talk to the religious leaders, and ensure the removal of the unauthorised loudspeakers by coordinating with them.”