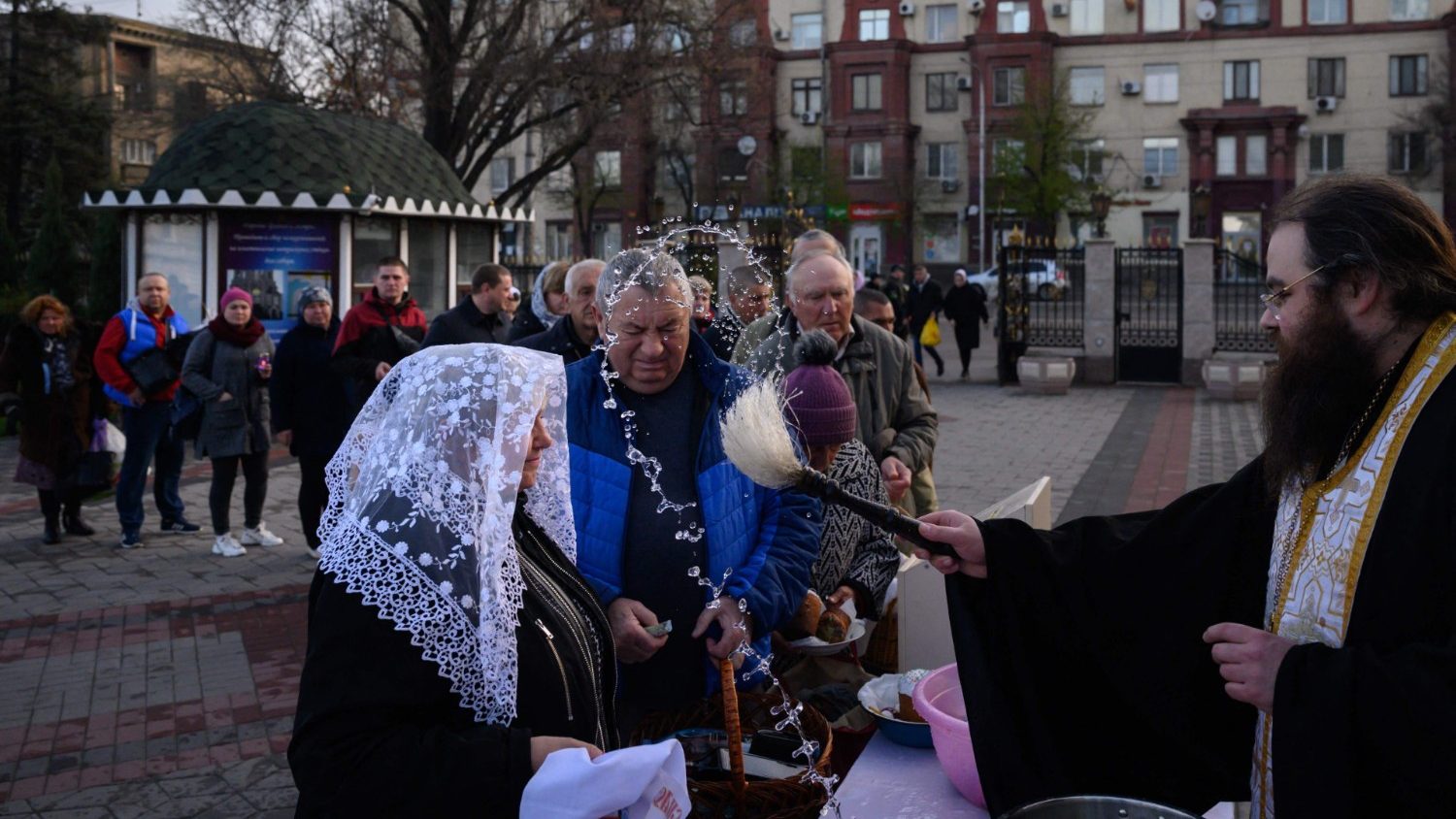 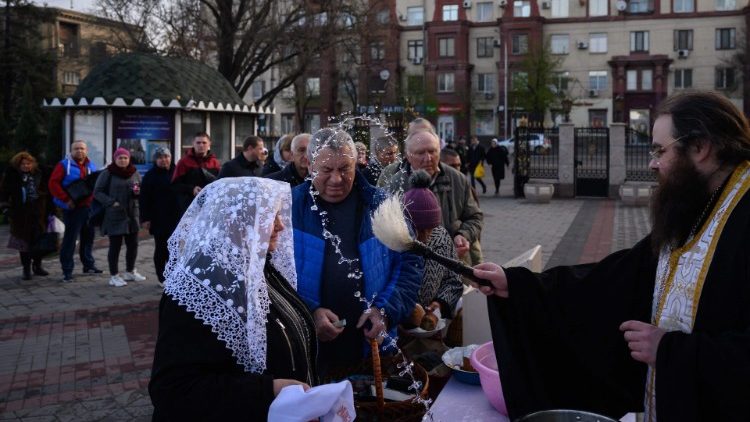 Pope Francis renews his enchantment for an Easter truce to the conflict in Ukraine, as Eastern-rite Catholics and Orthodox devoted have a good time the Resurrection of the Lord.

As Oriental Christians who observe the Julian calendar have a good time the good feast of Easter, Pope Francis took the chance to name for a truce to the conflict in Ukraine.

Speaking on the Regina Coeli prayer in St. Peter’s Square on Sunday, the Pope warmly greeted Orthodox Christians and Eastern-rite Catholics, and lamented the atrocities of conflict which have wounded peace.

“May Jesus grant peace, which has been wounded by the barbarity of war,” he mentioned.

As Sunday marks two months since Russia’s invasion of Ukraine on 24 February, the Pope famous that the conflict has grown extra violent.

“It is sad that these days, which are the holiest and most solemn for all Christians, we hear the deadly noise of weapons rather than the sound of bells announcing the Resurrection. It is sad that arms are taking the place of words.”

Pope Francis then renewed his enchantment for an Easter truce, calling it “the least and most tangible sign of a desire for peace.”

“May attacks cease so as to come to the aid of suffering people,” he mentioned. “May we stop and obey the words of the Risen One, who on Easter day told His disciples: ‘Peace be with you’.”

The Pope went on to induce everybody to wish for peace and have the braveness to say that “peace is possible.”

“May political leaders—please—listen to the voices of your people, who desire peace and not an escalation of conflict.”

Separately, the Pope threw his help behind a pilgrimage in Cameroon to reconsecrate the African nation to the Virgin Mary and pray for peace.

“The Bishops and devoted of Cameroon at this time make a pilgrimage to the Marian Shrine of Marienberg to reconsecrate the nation to the Mother of God and entrust it to her safety,” he mentioned.

Catholic in Cameroon, he added, are praying for “the return of peace in their country, which for five years has been wounded by violence in several regions.”

Pope Francis additionally invited all Christians to hitch of their prayer, “so that that God, through the intercession of the Blessed Virgin Mary, may grant a true and long-lasting peace soon to this beloved nation.”