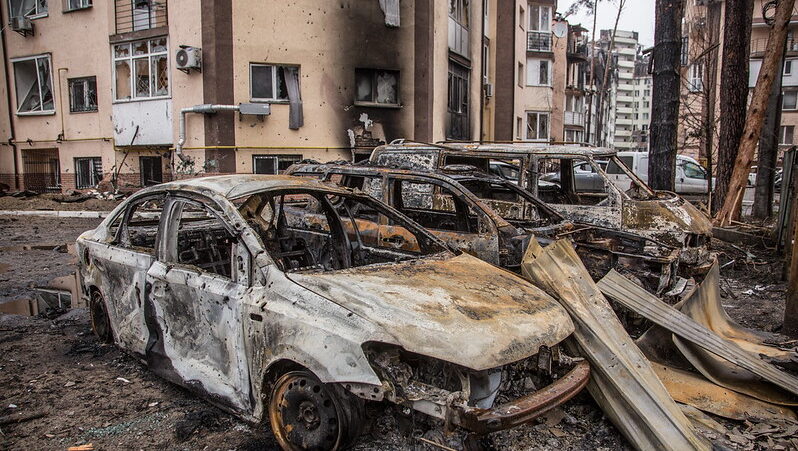 Ukraine is building a legal case against Russia for alleged environmental crimes committed during its invasion of the country.

Government officials are compiling a database, using open source information and satellite images, of environmental damages in the wake of Russian attacks.

They intend to prosecute the Kremlin under international law and seek reparations.

“Russia has to pay for all that they have done,” Iryna Stavchuk, Ukraine’s deputy minister for energy and environment, told Climate Home News. “The ultimate goal is that they actually pay for the recovery.”

Stavchuk is leading efforts to document the toll of the war on natural resources and ecosystems, in partnership with international and Ukrainian organisations.

Since Russia’s invasion of Ukraine on 24 February, the State Ecological Inspectorate of Ukraine has recorded 231 cases of environmental damage.

“There is a lot of local chemical and hazardous pollution on the ground from all the missile attacks and bombings,” said Stavchuk.

Inspectors are travelling to sites struck by Russian missiles and bombs to collect soil samples and to monitor pollution levels, where it is safe to do so. They do not have access to some of the hardest hit areas.

Crimes related to environmental damage have rarely been prosecuted under international law, giving Ukraine few precedents to build on. One exception is a case brought by Kuwait against Iraq, for its invasion and occupation of the country in 1990-91. 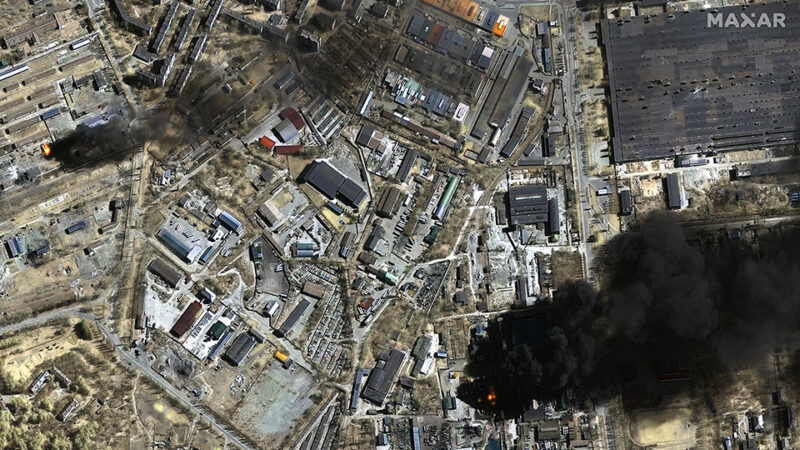 Fires in Chernihiv, Ukraine, including at a warehouse and facility storing fuel products, on 21 March 2022. (Credit: Maxar)

When the Gulf War ended, the UN created a compensation commission to deal with Kuwaiti claims arising from Iraq’s invasion. The commission found that Iraq was liable under international law for losses and damages, including environmental damages and the depletion of natural resources. Kuwait was awarded $52.4 billion in compensation for 1.5 million of the 2.7 million claims it brought.

“The UN Security Council decided that they would proceed with that case,” said Stavchuk. “It’s actually a problematic case for us because Russia [sits] on the Security Council.”

She added: “We understand that we will have to come up with a completely new legal [framework] on environmental  crimes because most of the documents within the UN system were designed for peacetime.” 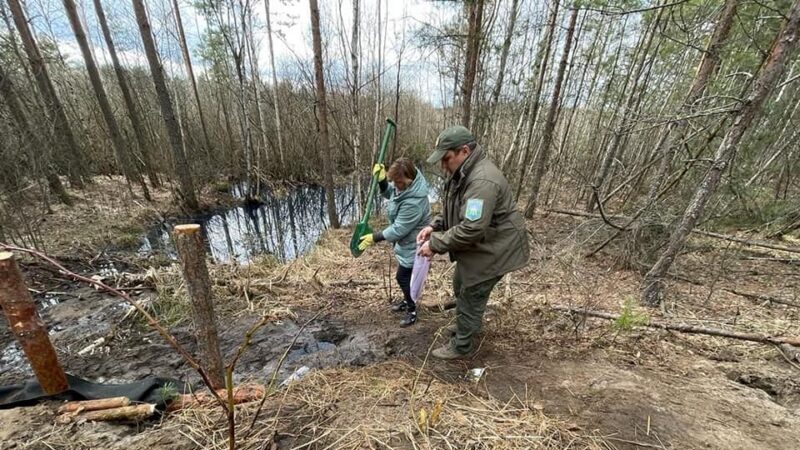 Nonprofits are helping to gather evidence of the environmental impacts and the long-term risks they pose to Ukraine and other countries.

EcoAction has been using reports on social media channels, such as Telegram, to monitor incidents across the country. “But it’s impossible to see the full picture,” said Zasiadko.

Incidents documented by EcoAction include Russian bombing of oil depots, which increased air pollution over residential areas in Kyiv, explosions around pipelines, which caused oil spills and contaminated water sources, and a Russian strike against a nitrogen tank which dispersed four tonnes of nitric acid, she said.

There have also been attacks around nuclear reactors, sparking forest wildfires and posing a serious risk to surrounding areas of radioactive release.

Pax, a peace organisation based in the Netherlands, has using satellite images to verify locations and incidents mentioned on social media channels. The organisation started monitoring the environmental damages caused by conflict during the Syrian War.

“In Ukraine, we want to document that there are direct risks for civilians from environmental damage, in particular in urban areas and around industrial sites,” Wim Zwijnenburg, who is leading the work at Pax, told Climate Home News. 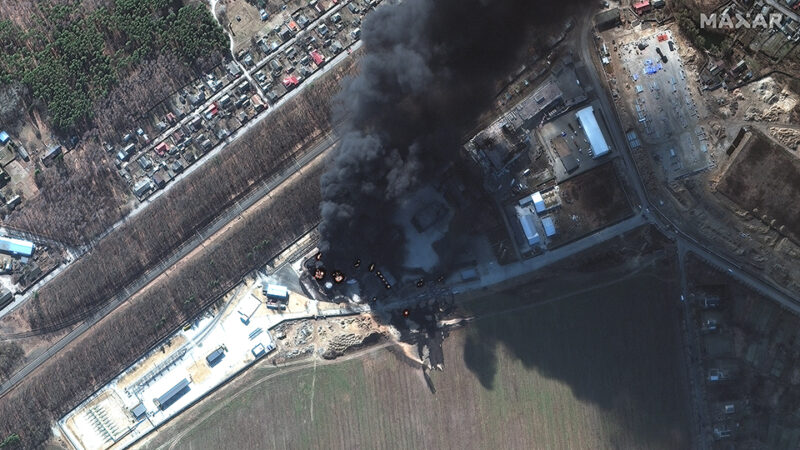 A fire at a fuel tanker farm in Kalynivka, Ukraine, after it was hit by Russian cruise missiles on 25 March 2022. (Credit: Maxar)

“Oil and wastewater could pose additional risks to local surface and groundwater if it gets out of the facility,” said Zwijnenburg.

The database also helps Ukrainian authorities prioritise their emergency response to incidents and, once the conflict ends, to direct rehabilitation and clean-up efforts, he said.