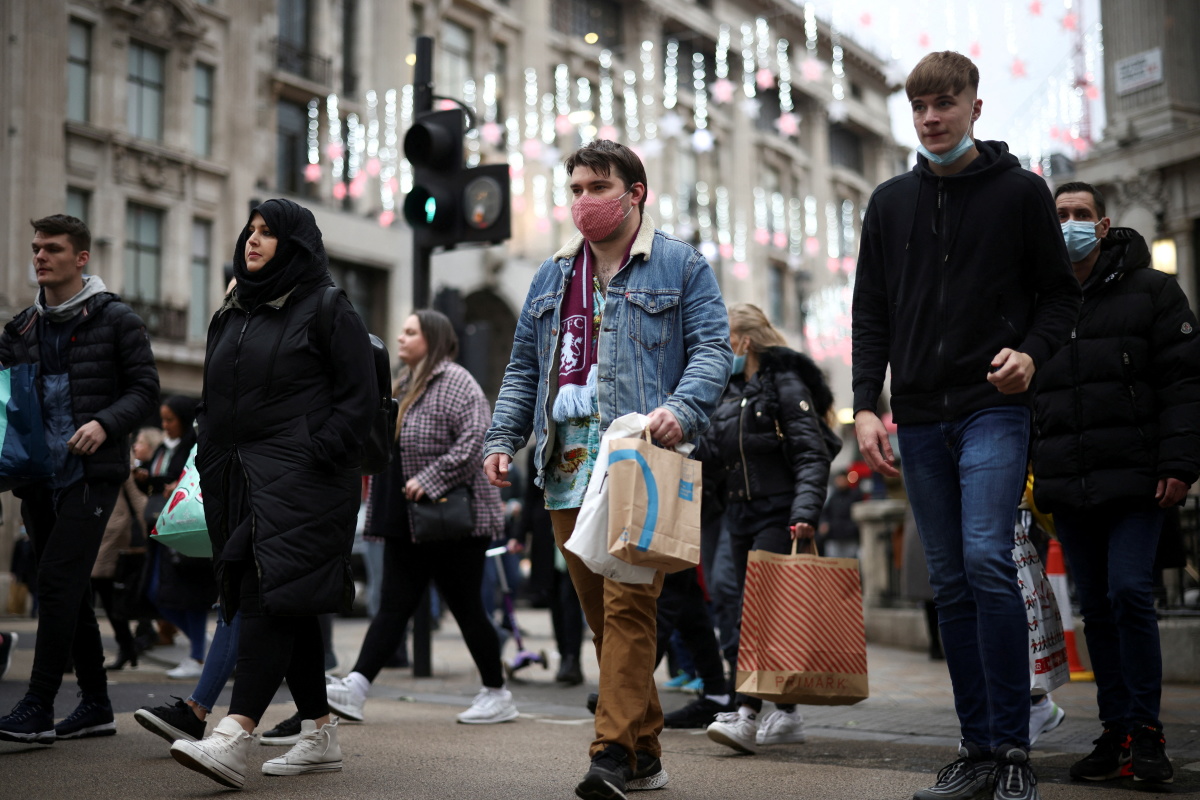 Construction of new homes in Britain almost ground to a halt last month as builders feared the cost-of-living squeeze and rising interest rates would constrain demand, a closely watched survey showed on Wednesday.

May’s S&P Global/CIPS construction Purchasing Managers’ Index (PMI) fell to 56.4 in May from 58.2 in April, the lowest reading since January and broadly in line with economists’ median expectation in a Reuters poll.

The fall was led by a slump in the house-building component to its lowest since May 2020 at 50.7.

“Residential construction activity was close to stagnation in May, which represented its worst performance for two years amid signs of softer demand and a headwind from low consumer confidence,” Tim Moore, economics director at S&P Global, said.

Bolstered by surging house prices, Britain’s construction industry weathered the pandemic relatively well. Output in March was 3.7% above its pre-COVID level, a better performance than most other sectors.

However, the construction sector is not immune to broader headwinds slowing Britain’s economy.

Consumer price inflation hit a 40-year high of 9.0% in April and Britain’s most closely watched measure of consumer sentiment, from GfK, sank to its lowest since records began in 1974.

The all-sector PMI – which wraps together services, manufacturing and construction data – sank to its lowest since February 2021 at 53.4, down from 58.2 in April.

Despite the darker growth outlook, fears of rising inflation prompted the Bank of England to raise interest rates to 1.0% in May, their highest since 2009. Financial markets see rates hitting 3% by November next year.

High inflation and rising borrowing costs were the main reasons construction companies gave for a drop in optimism about the year ahead to its lowest since August 2020.

The figures did show supply-chain delays shortened by the most since February 2020. Input cost inflation fell from the record rate it hit in April, but was still close to the highest readings in the past 25 years.