TYR Tactical is the largest manufacturer in Peoria, and employs more than 300 people across two large manufacturing facilities.

Company CEO Jason Beck was at the contract signing.

“Today we stand here to sign another framework agreement, but this time for 17 years,” Beck said. “This marks the end of an era and the beginning of a new one. We have been able to provide the highest quality armor to people all over the globe, all while manufacturing our plates at an unprecedented rate.”

It has been reported that some of TYR Tactical’s vests are being supplied to Ukraine through NATO partners. 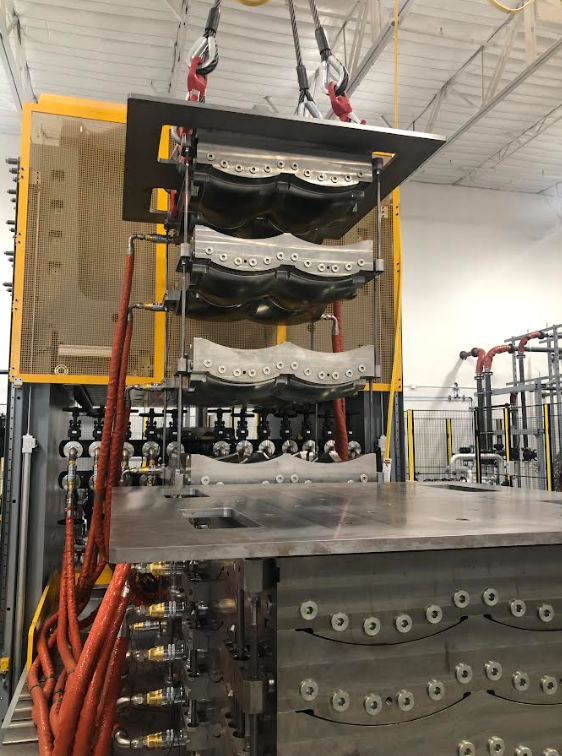 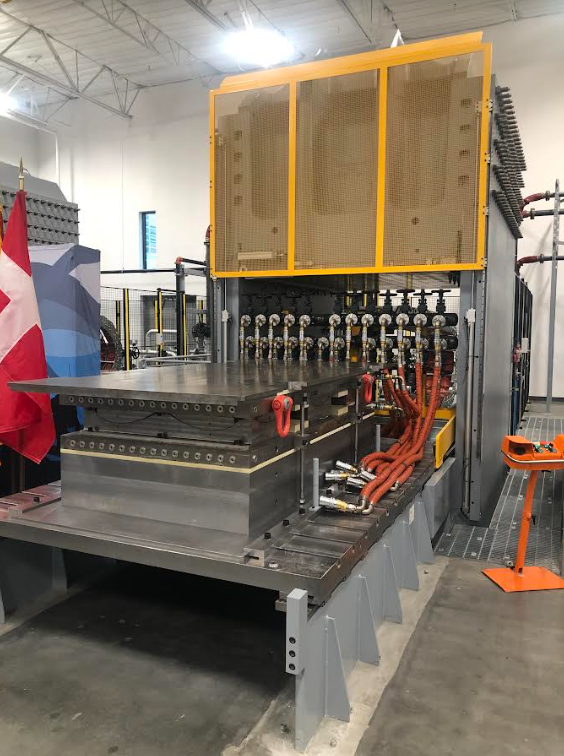 With such an advantage in terms of production rate and quality, the body armor is said to have surprised some physicists who were hired to observe the performance of the plates.

“They were somewhat confused at how well the plate ballistics performed,” Buss said. “The armor was able to disperse energy very well, which is something you want when you are on the battlefield.”

On-site engineers believe that the high pressure, which only TYR’s presses are capable of, allow for greater plate performance.

The cutting-edge equipment also allows TYR Tactical to provide protective armor for things other than the vital organs of the human body.

The large presses allow for new capabilities that competitors don’t have, namely the ability to produce larger pieces of armor for vehicles on the ground and in the air. TYR Tactical plans to further explore how the company can provide special armor to a variety of “rolling assets.”

TYR Tactical also works with a program to help employ refugees who have special skills such as sewing and fabric design.

Nine different languages are spoken within the TYR facilities in Peoria and the facility has an onsite English as a Second Language (ESL) classroom to help integrate many of their employees into American society.

This story was originally published at Chamber Business News.