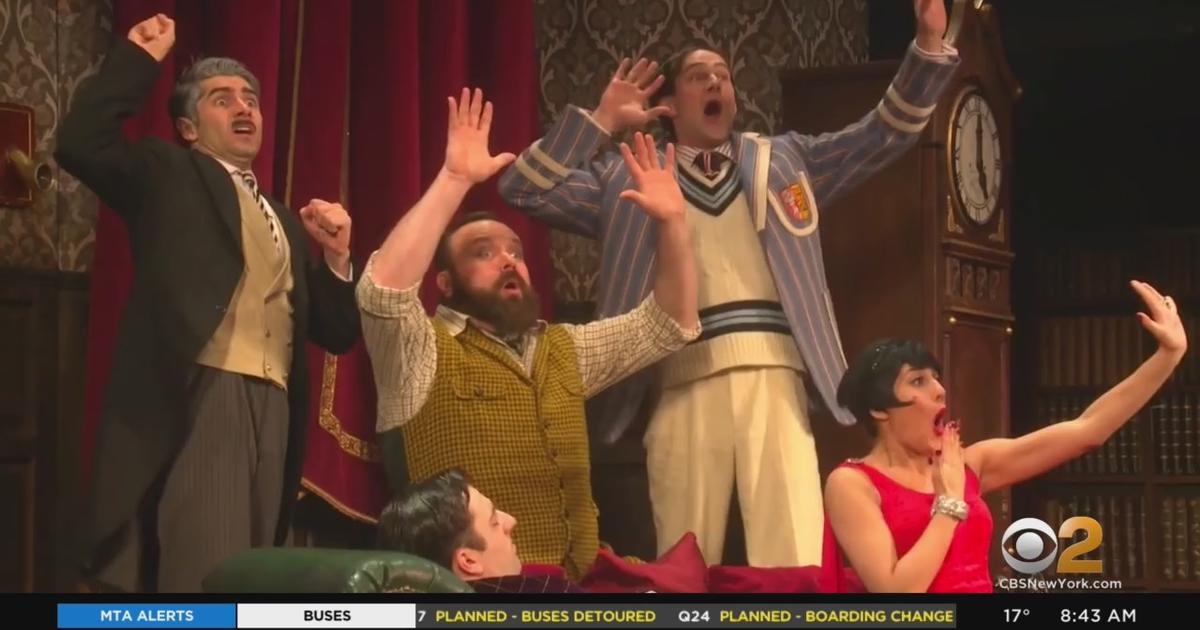 CHICAGO (CBS) — Two Chicago performances of “The Play That Goes Wrong” were canceled Sunday due to a COVID-19 breakthrough case in the theatre company.

The matinee performance Sunday at 2 p.m. and the evening performance at 7 p.m. were both canceled “to ensure to the health and safety of our audiences, cast, and staff,” Broadway in Chicago reported.

“The Play That Goes Wrong” is being stayed at the Broadway Playhouse at Water Tower Place, 175 E. Chestnut St.

The comedy performance tells the story of a small theatre company staging a production of a murder mystery “The Murder at Haversham Manor,” in which things go “form bad to utterly disastrous.” The play is described as a “hilarious hybrid of Monty Python and Sherlock Holmes.