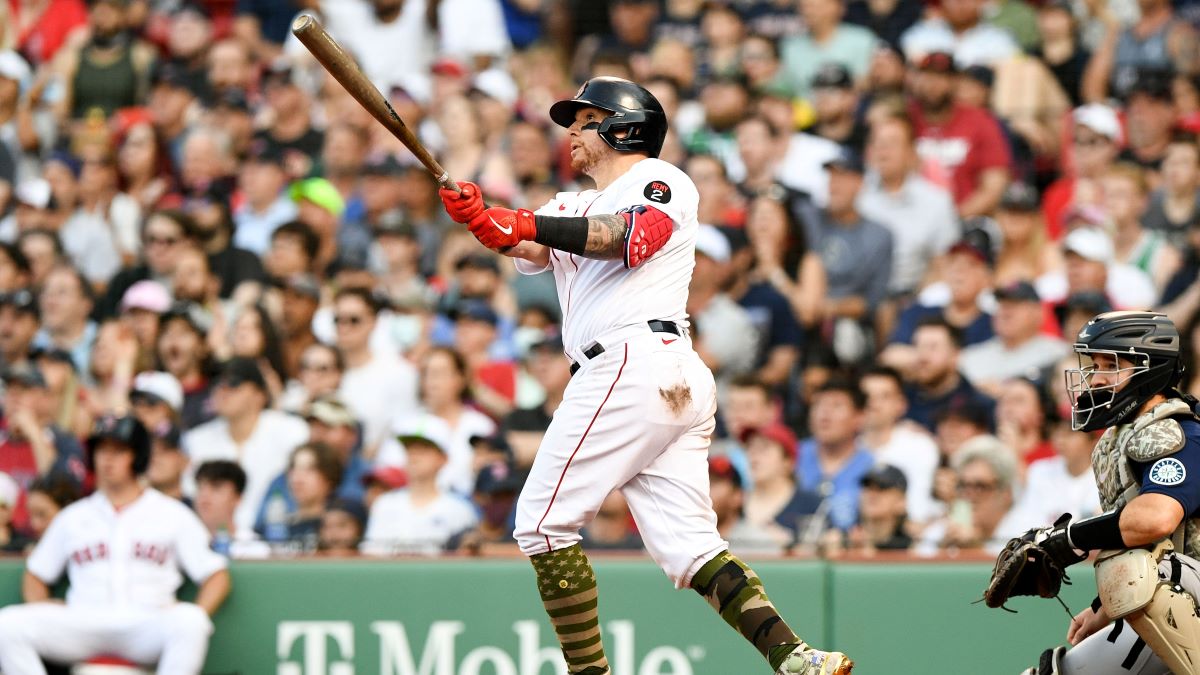 The Boston Red Sox came out of the gate stumbling, but have shown marked improvement as of late, with the offense leading the charge.

One stat showed the discrepancy between the Red Sox offense from the beginning of the season versus the last couple of weeks.

Trevor Story’s emergence has been the biggest aid to the improved offensive production but the bottom of the order deserves plenty of credit as well for timely hitting as of late.

Many predicted that the Red Sox would be able to cover up some deficiencies if their lineup performed as expected, which seems to be the case over the last couple of weeks.

The Red Sox will look to their bats hot when they head to Chicago to take on the White Sox at Guaranteed Rate Field on Tuesday. First pitch is scheduled for 8:10 p.m. ET following an hour of pregame coverage, and you can watch it all on NESN.