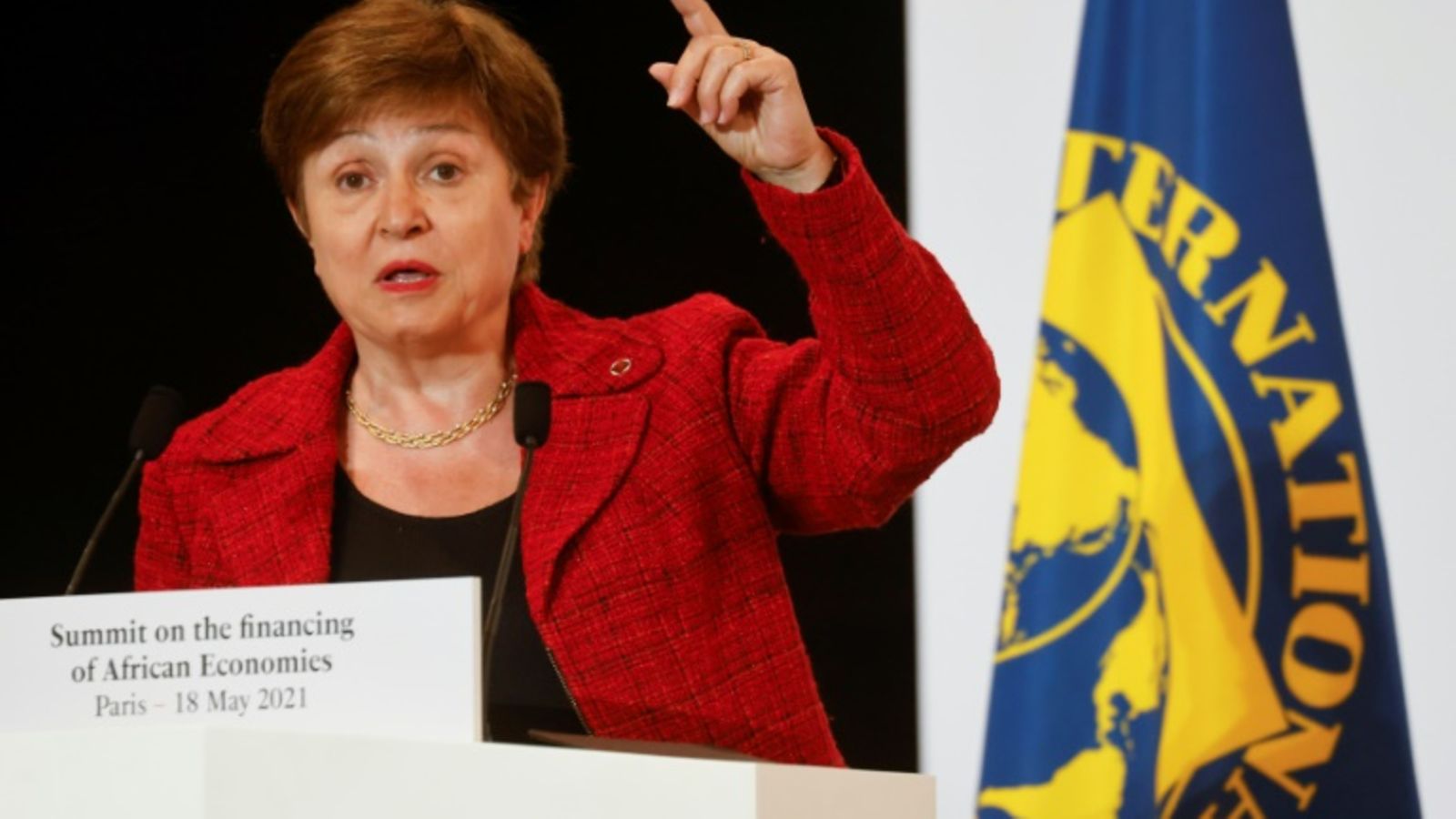 The International Monetary Fund’s revised policy framework for managing cross-border financial flows, approved by its executive board last month, broadens the circumstances under which countries may restrict capital inflows.

Unfortunately, it also ties countries’ hands excessively and fails to contend with the myriad real-world contexts in which the proffered IMF advice is, or is not, appropriate. So, while volatile capital flows already pose an ongoing challenge for many emerging and developing economies, the IMF’s framework will reduce countries’ options for achieving their social objectives and may ultimately make the global economy less stable.

The previous IMF framework, approved in 2012 and known as the “Institutional View” (IV), held that controls on capital outflows were legitimate only when a country was in the throes of a crisis, and that controls on inflows should be used only as a last resort when the country was experiencing a surge in foreign money. The IV was a political compromise, reflecting deep divisions between IMF member states (including some of the largest shareholders) that favoured fully liberalised capital movements, and those (including many emerging and developing economies) that wanted the IMF’s blessing to adopt policies to mitigate volatility.

Some countries opposed the IV not because they disagreed with it, but because they saw it as “overreach.” They worried that the IMF was going beyond the remit defined by its constitution (the Articles of Agreement), which gives countries considerable latitude on capital-control policies, and that a future IMF Board might suddenly change course and try to constrain what countries could do.

The IMF’s job is to prevent national policies from generating negative international spill overs. The Fund’s founding fathers, John Maynard Keynes and Henry Dexter White, deeply worried about the implications of competitive currency depreciations, emphasized rules against “beggar-thy-neighbour” policies in the IMF’s Articles. More recently, we have seen what can happen when one country’s financial problems spread to others, as occurred during the global financial crisis.

When the IMF’s Articles of Agreement were written, most countries – including today’s advanced economies – used capital controls extensively. The Articles thus did not give the IMF the authority to push for capital-market liberalization. Moreover, the last attempt to extend the Articles – at the IMF’s 1997 Annual Meeting in Hong Kong – came at the worst moment, just when the Asian financial crisis, precipitated by massive capital outflows, was erupting.

In any case, small countries without undervalued currencies neither generate negative externalities nor engage in beggar-thy-neighbor policies. Thus, when they are using capital controls, it is usually in circumstances that have little to do with the IMF’s remit.

Consider the social objective of ensuring affordable housing for the middle class, which many advanced and emerging-market economies have pursued by restricting foreign purchases of domestic real estate.

These restrictions do not fall within the IMF’s responsibility, especially if they don’t significantly depreciate the exchange rate or cause salient cross-border financial spill overs. Nonetheless, the IMF recently urged Australia to reconsider a small tax on real-estate inflows to Tasmania (population 541,000), even though the measure could not possibly be macro economically significant. And that is just one glaring example among many. Such advice, and related positions involving countries as diverse as Canada and Singapore, undermine the credibility of IMF “surveillance” (monitoring).

The IMF’s revised framework wisely allows for pre-emptive measures against inflows in some circumstances. The Fund has come to realize that it is unwise to wait until financial imbalances reach a tipping point before doing something about them. This rationale, essentially for pre-emptive macro prudential regulation, applies as much to imbalances generated by hot money from abroad as it does to those generated by excess borrowing from domestic sources.

But what about the outflow side of the equation? Now that the US Federal Reserve is raising interest rates, this question has become acutely relevant for many emerging markets. Yet the IMF’s new framework oddly sidesteps the issue.

Economists generally are deeply suspicious of outflow controls, owing to a concern that such policies necessarily are tantamount to partial expropriation. But the issue is one of policy design, and whether the rules of the game are clear and known ahead of time.

For example, a pre-announced policy to tax short-term capital outflows (but not longer-duration flows), and to impose more extensive controls in the event of a crisis, could ultimately enhance macroeconomic stability and, in that respect, make foreign investment more attractive. It is part of the IMF’s job to assess whether outflow controls are needed, how their design can be improved, and what role they might play within the country.

Conventional wisdom is constantly evolving to account for advances in economic theory, which has clearly demonstrated the prudence of imposing capital controls in certain circumstances. What was taboo in the late 1990s (when the IMF was championing full capital-account liberalisation) differs from what was taboo in 2012 (when the IMF endorsed inflow controls during surges) and in 2022 (when it endorsed pre-emptive inflow controls).

It seems clear, including to the IMF, that capital-outflow controls might have been desirable as part of its loan to Argentina under former President Mauricio Macri. Without such controls, the IMF was simply allowing international investors to take their money out of the country, leaving Argentina with a $44 billion debt burden and little to show for it. In circumstances such as those that Argentina faced, the IMF should consider not just allowing controls on capital outflows but actually insisting on them.

The IMF’s Articles of Agreement correctly give wide latitude to member-state governments in deploying capital controls, provided that such policies do not harm other countries in a beggar-thy-neighbour fashion. Rich countries have exploited this flexibility to the fullest. The IMF could do worse than to uphold the spirit of its founders.

Joseph E. Stiglitz, a Nobel laureate in economics, is a professor at Columbia University and a member of the Independent Commission for the Reform of International Corporate Taxation. Jonathan D. Ostry, a professor of economics at Georgetown University, is a former deputy director at the IMF.