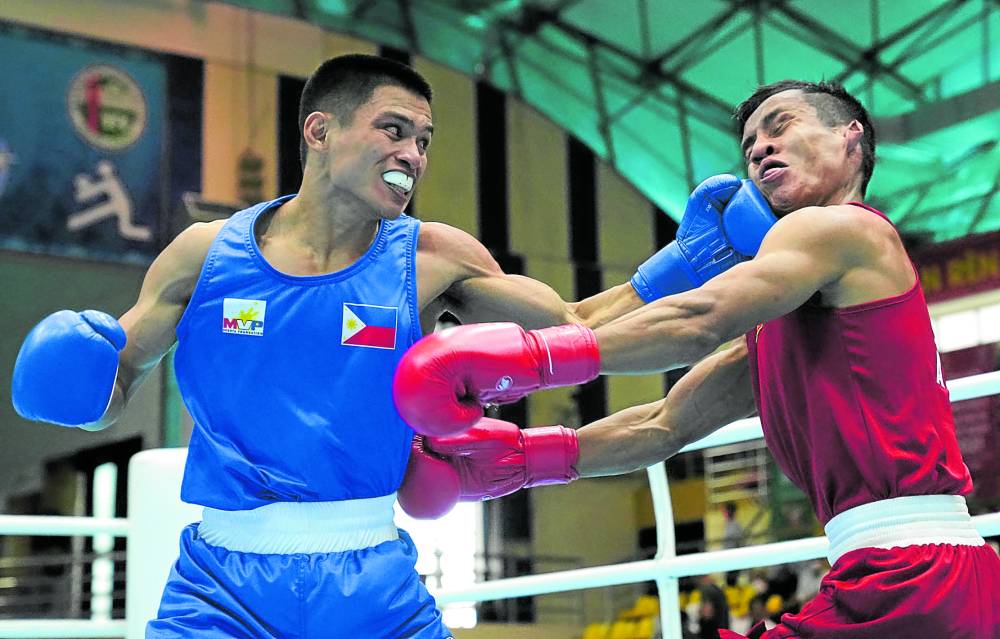 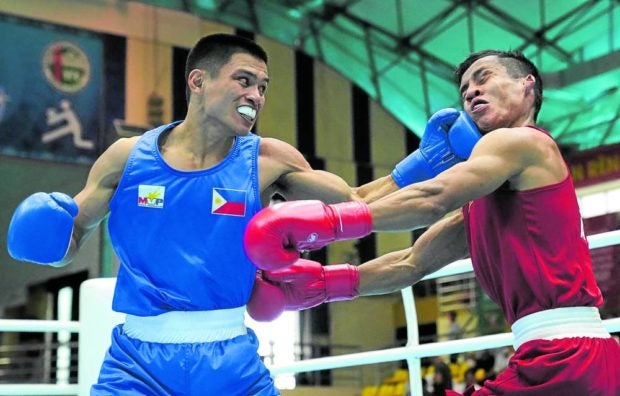 HANOI—Philippine Olympic Committee president Bambol Tolentino shuttled from venue to venue on the final day of competitions on Sunday, hoping to catch as many of the last of the gold medals picked up by Team Philippines on its way to a fourth place finish in the 31st Southeast Asian (SEA) Games.

“This is a very successful campaign,” said Tolentino right after the Gilas Pilipinas women defended their basketball gold medal despite a stunning 96-93 defeat at the hands of Malaysia.

Tolentino traveled to Bac Ninh some 40 kilometers from here. He returned to the capital “for the awarding ceremony of men’s basketball” in the afternoon.

In an even bigger shocker, silver medals were handed out to the vaunted Gilas Pilipinas men’s team.

Powered by foreign-based players and a consultant that once worked on the Gilas program, Indonesia dealt the Philippines a painful 85-81  loss in the battle for the gold that cast a pall of gloom on the country’s fourth place finish in the biennial meet.

The shocking debacle at Thanh Tri Gymnasium was one of the most heartbreaking for the Philippines, which has won 18 titles before. The last time the country lost what is considered the “most important” gold medal was at the hands of Malaysia back in the 1989 Games.

The gold medal that Team Philippines held so dear for the past 13 SEA Games was taken by the Indonesian team that torched the floor with laser-guided three-point shooting and won its first ever SEA Games basketball gold under the guidance of Serbian mentor Rajko Toroman.

Toroman was the pioneer architect of the Gilas program. 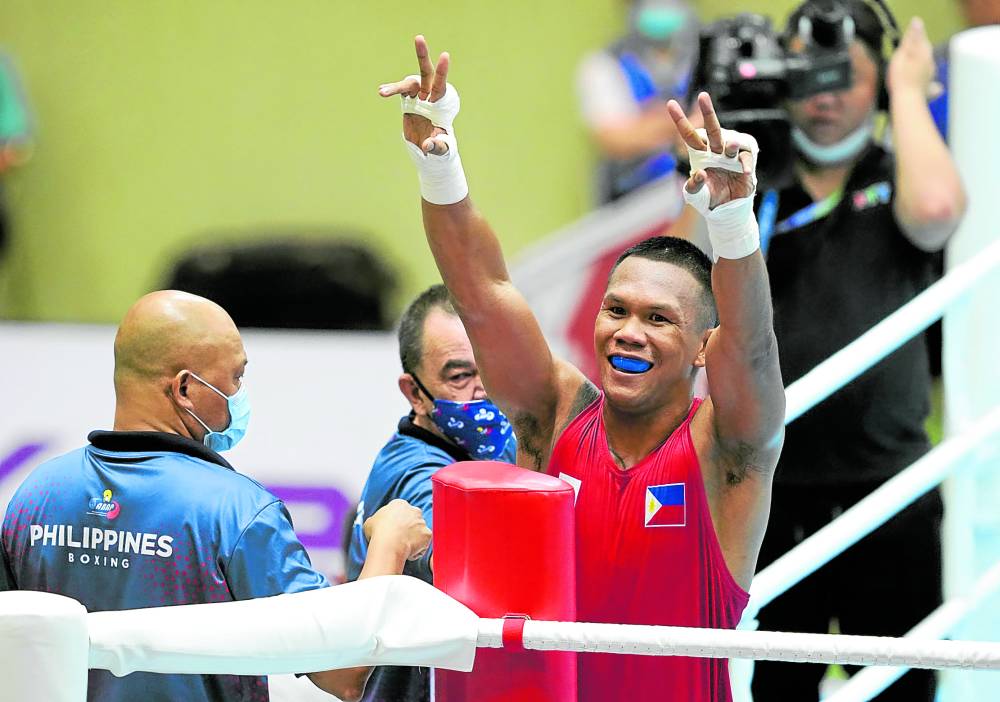 It was a decent haul for the sport which has been the top producer of gold medals for the country by tradition.

Team Philippines nursed hopes of finishing in third place but saw nothing bad about finishing fourth.

“Remember in 2015 and 2017 we finished sixth,” Tolentino said. “There were way too many silver medals from subjective sports. And all that despite the late training due to the IATF (Inter-Agency Task Force for the Management of Emerging Infectious Diseases) policies.”

“Sports leaders should scout and train their athletes early so they can develop and flourish in international competitions such as the Southeast Asian Games,” said Ramirez.

Already, the young archery team, age 20 to 23 years old, and Sarno are pushed by their respective national sports associations to vie for slots in Paris 2024.

“Rome wasn’t built in a day, so athletes do not become champions overnight in international play like the SEA Games. It’s good to start them young since it takes time to develop them,” the PSC chief added.

Tolentino said the gold medals the country ought to win, like that in billiards, gymnastics, weightlifting and athletics, were secured convincingly, validating the country’s world-class status.

The country, which ruled the 2019 edition back home, fielded 656 athletes here and competed in 38 of the 40 sports in the calendar.

The Gilas women were held scoreless in the final two minutes in losing to Malaysia. But at 4-1, the Filipino women carried a high enough quotient to take their second straight SEA Games gold medal.

Kristel Macrohon, the champion in 2019 in the +71kg in women’s weightlifting, failed to match the golden outputs of Diaz and Sarno as she finished fourth.