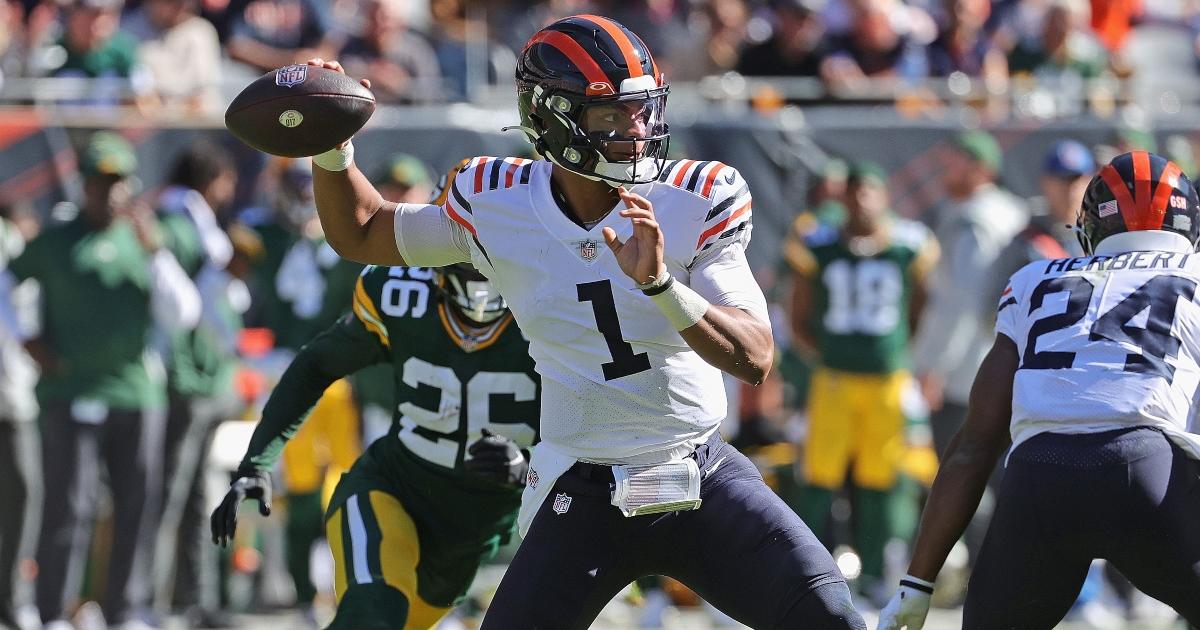 CHICAGO (CBS) — The Chicago Bears are back at Halas Hall this week for voluntary organized team activities.

As CBS 2’s Matt Zahn reported, the Bears are doing a lot to help quarterback Justin Fields as he makes the jump from rookie to second year player.

Head Coach Matt Eberflus has a very specific plan for what he wants from his backup quarterbacks when it comes to helping Justin Fields develop, and Northwestern alum Trevor Siemian certainly seems to be on board with it.

“I mean support in all ways — mental support, being there for him. Helping through the process of learning. You know, those are what those veteran quarterbacks are doing,” Eberflus said. “If there’s any questions he has on the side, that’s what they’re there for.”

“The other part of being a backup is being there for the guy that’s playing. Being his guy. Not giving him too much, but giving him exactly what he needs. You don’t want to be a guy with all these opinions,” Siemian said. “Figuring out your teammates — how can you contribute to make the Bears the best team they can be?”

New center Lucas Patrick said that Fields has already exceeded his high expectations, and one trait has especially stood out.

“Fast. He can get moving quick. He’s a fun guy. He’s young, so he likes to have the juice and energy,” Patrick said. “He’s got a live arm. A few throws he made today where that ball — it’s like it keeps getting faster in the air,”

Matt Eberflus didn’t seem too frustrated that Robert Quinn and Mario Edwards were still not in attendance saying he wishes everyone was here but pointed out this is still voluntary.

Matt Zahn joined CBS2 Chicago in October 2016 as a sports reporter and fill-in sports anchor, and what a time to come to Chicago. Matt arrived just as the Cubs won the World Series.