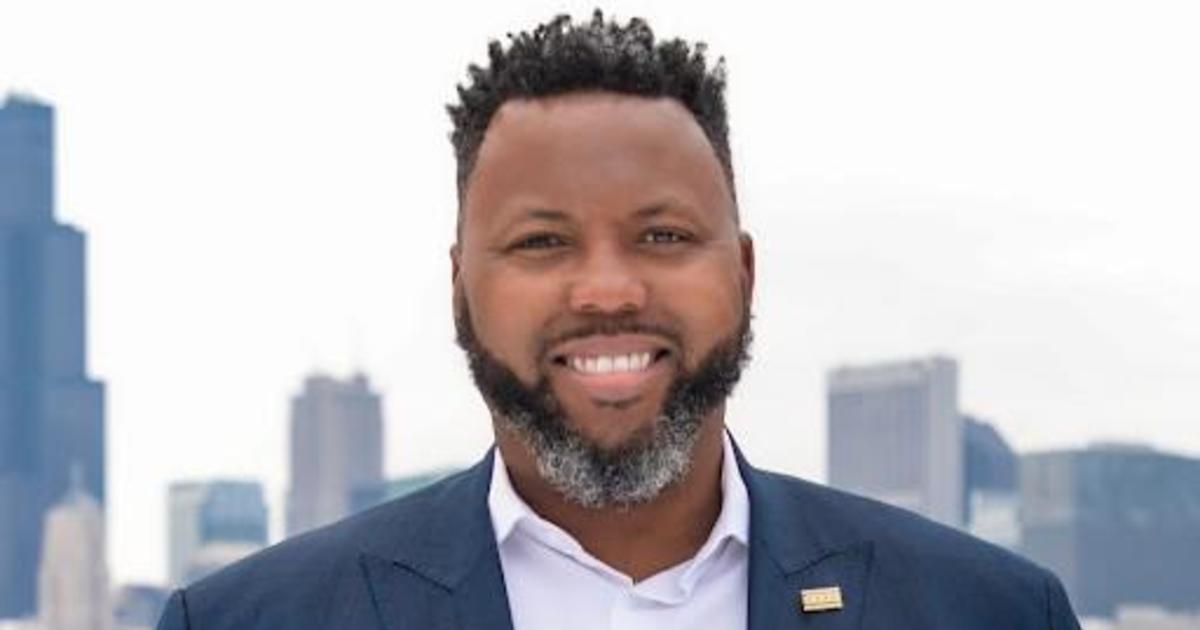 Buckner, a Democrat from Bronzeville whose district stretches from the Gold Coast to the South Chicago neighborhood, is serving his second term in the Illinois General Assembly.

He launched his campaign for mayor Thursday afternoon at an event in the South Loop.

“I’m running for Mayor, because we cannot wait a day longer for a safe and just Chicago for all of us,” Buckner said in a press release. “Now is the time to invest in Chicago’s schools and its future to give our children more pathways to success.”

Buckner, who chairs the Illinois House Black Caucus, pledged to increase the city’s budget for gun violence prevention, and to boost the number of officers working at CPD.

“We can create the future that our children deserve and that our city needs if we have leaders who can muster the courage and make the effort to find unity of purpose,” Buckner said. “We can become one city with one future if we work to overcome the divisions and realize our full potential.”

Lightfoot has yet to formally announce she will be running for re-election, but has repeatedly hinted that she will do so, and said an official campaign announcement will be coming soon.

The 2023 mayoral election will be held on Feb. 28. If no candidate gets a majority of the vote, the top two finishers will face off in a runoff election on April 4.