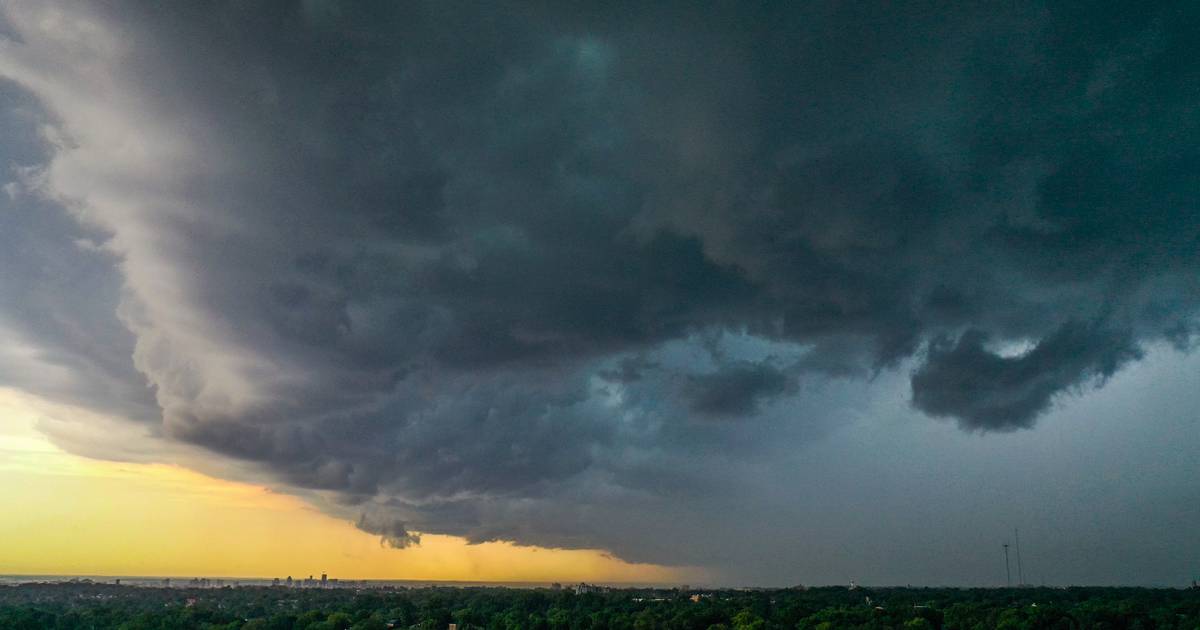 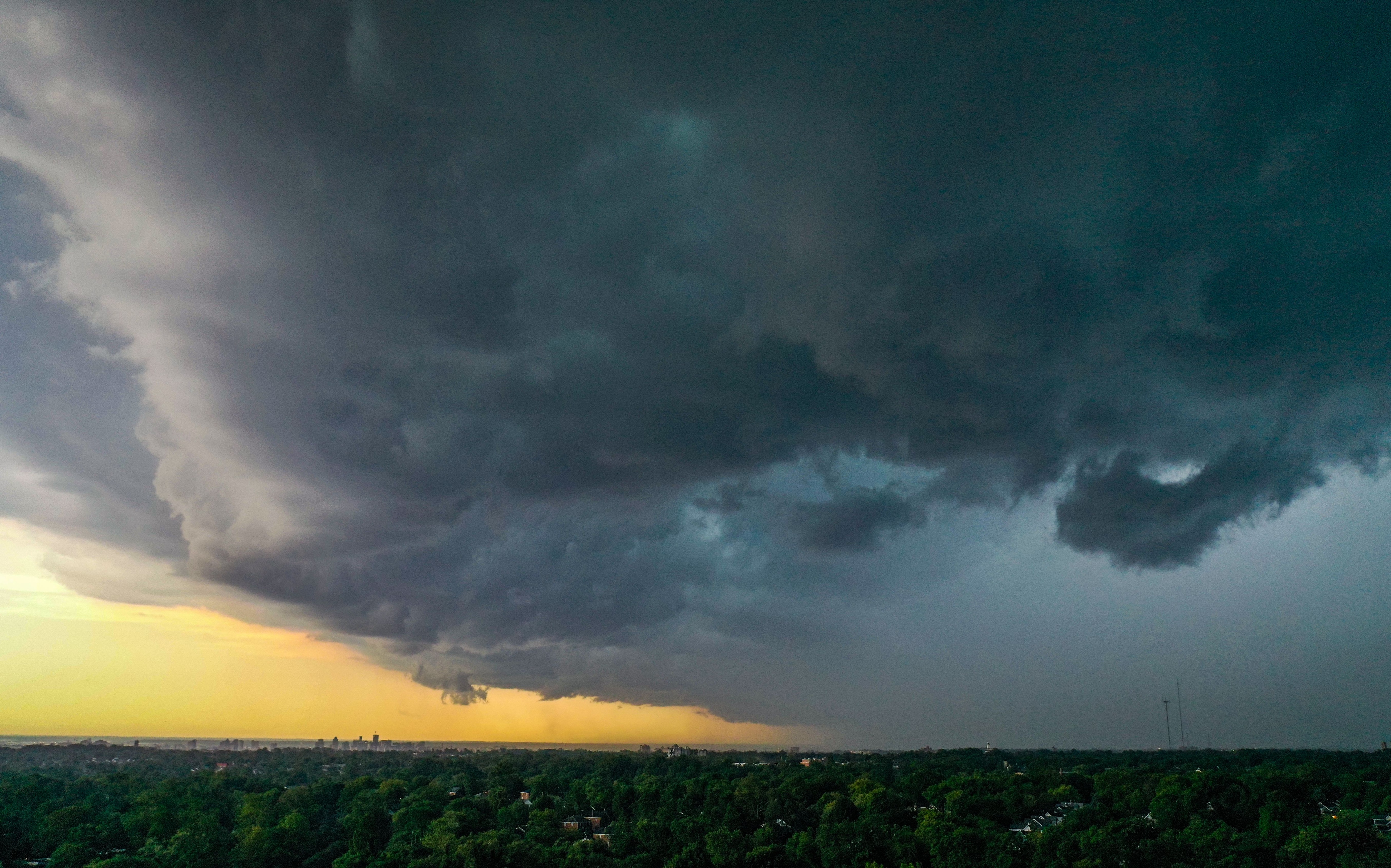 Shortly after 5 p.m. Sunday, the National Weather Service issued a severe thunderstorm warning for Baltimore and the surrounding area until 5:30 p.m.

Storms, which could include winds up to 60 mph and penny-sized hail, are possible in Baltimore, Columbia, Glen Burnie, Rockville, Bowie and Aspen Hill.

Washington, D.C., and nearby towns are under a severe thunderstorm warning until 6 p.m.

At 5:09 p.m. a severe thunderstorm was observed over Fairfax, Virginia, moving east at 15 mph, according to the NWS, which warned that winds would “cause some trees and large branches to fall” and that “localized power outages are possible.”

The NWS also issued a special marine warning for the Chesapeake Bay from Pooles Island to Sandy Point, including the Baltimore Harbor, until 6:45 p.m.