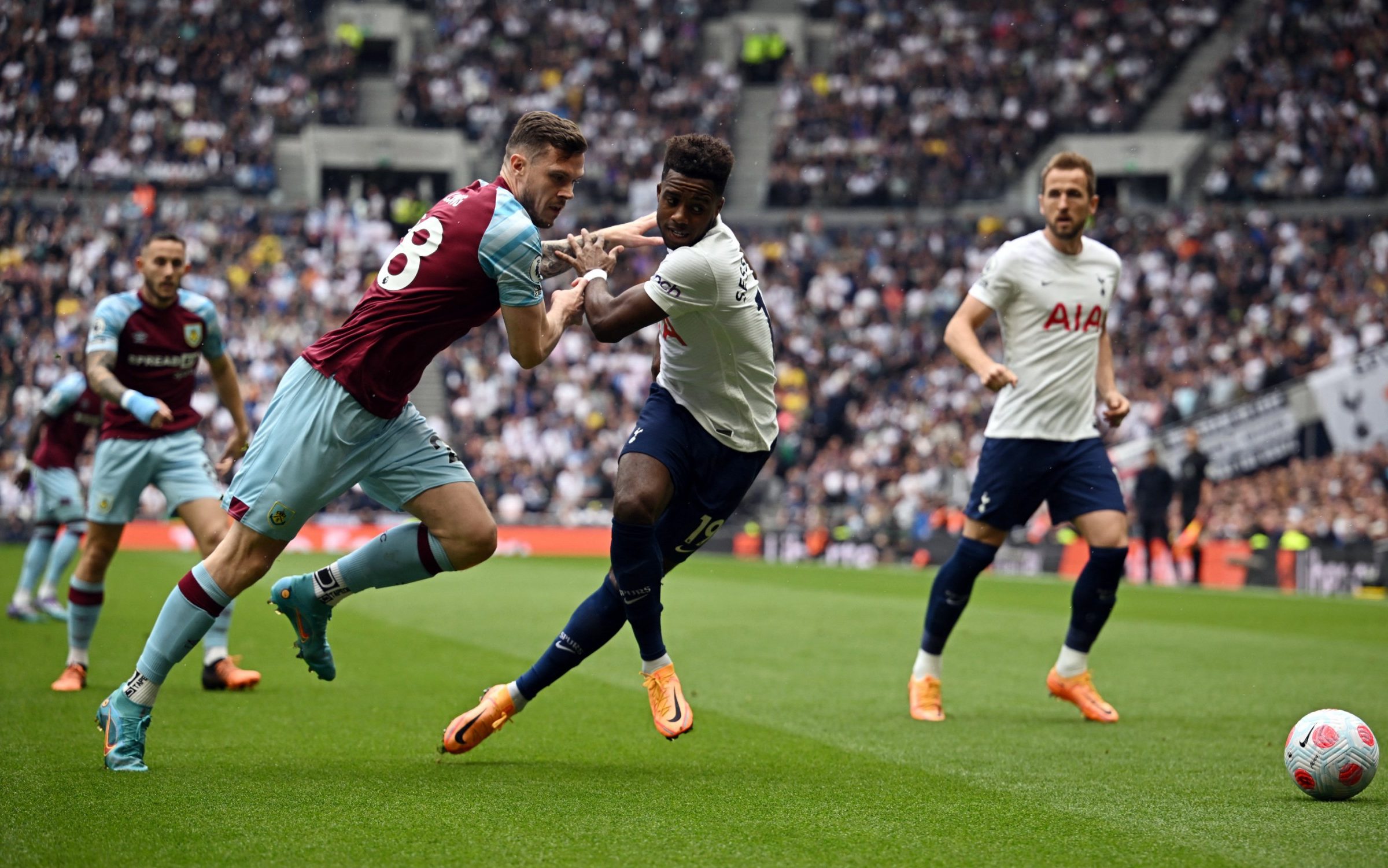 Despite their emphatic 3-0 victory in the north London derby, Tottenham are still outsiders for the top four.

With two games to go, they need to overturn a one-point deficit to overhaul Arsenal and nab their Champions League spot. Spurs have a superior goal difference but, regardless, their fate is out of their hands.

With games against Burnley and Norwich, however, they have a relatively manageable run-in. Arsenal have tougher fixtures against Newcastle and Everton and, given how topsy-turvy their form has been in recent months, it would hardly be a surprise if they dropped points.

Spurs have lost only twice in their last 10 meetings with Burnley, though one of those defeats came in February when Antonio Conte’s side were beaten 1-0 at Turf Moor. The Clarets have dispensed with Sean Dyche in the interim and, against all expectations, have given themselves a decent shot at survival under caretaker manager Mike Jackson, but they will need to give a huge performance to get a result in north London this afternoon.

Speaking before the match, Conte admitted that his side have no room for error. “Now it’s Burnley, a crucial game for us,” he said. “It will be very important to get three points because we have only one way of trying to take a place in the Champions League and to put pressure onto Arsenal, because they have one point more.

“It will be very important to recover from the game against Arsenal – we’ve played two important games, against Liverpool and against Arsenal – and for sure, mentally, we have to recover very well, but there are only two games to go, no time to think, we have to go straight to play another amazing game and I hope to listen and to see the same atmosphere in our stadium. For this reason, I ask our fans on Sunday to be with us from the start until the end and to help us, because they can play an important part in these final games of the season.

“It’s vital – I repeat, it’s our last game of the season at home, we are playing for something important, for a good achievement for everybody, for the club, for the players, for the fans… for everybody. For this reason, we [players and fans] have to play this game against Burnley together. It will be very important to support us from the start until the end with the same intensity that they showed against Arsenal.”