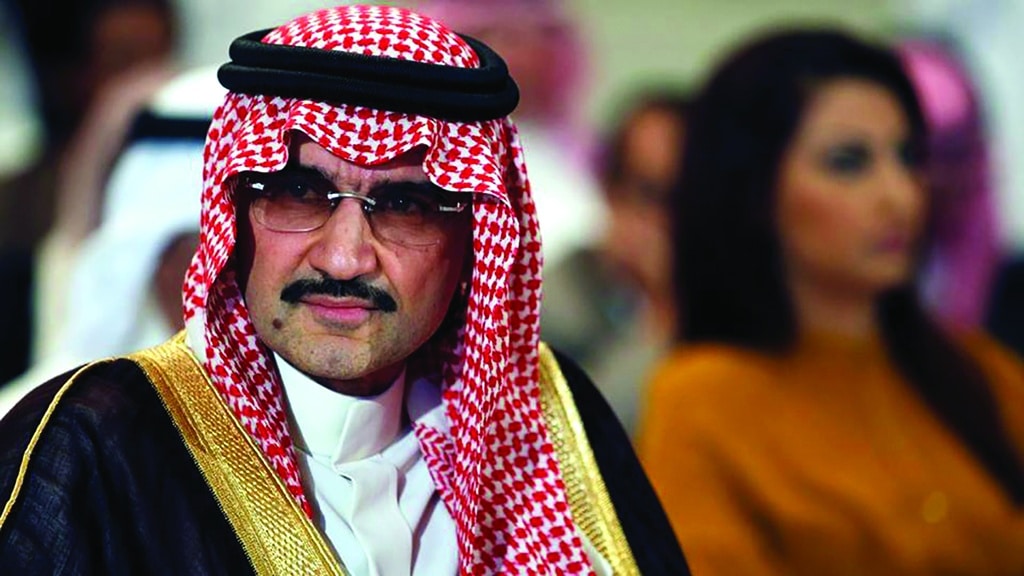 RIYADH: A Saudi billionaire is to sell a 16.87-percent stake of his company to a sovereign wealth fund run by the kingdom’s crown prince, a statement said Sunday. The sale by Prince Al-Waleed bin Talal of 625 million shares of the Riyadh-headquartered Kingdom Holding Company is worth roughly $1.5 billion, according to a regulatory filing published by the Saudi stock exchange, or Tadawul.

The company owns the famed George V hotel in Paris and has a majority stake in The Savoy in London, according to a breakdown of its portfolio on its website. Al-Waleed once was dubbed the Warren Buffett of Saudi Arabia.

In January 2018, Al-Waleed was freed. Crown Prince Mohammed is chair of the sovereign wealth fund, known as the Public Investment Fund, which is at the heart of Saudi Arabia’s efforts to end its reliance on oil. More recently, Al-Waleed has sparred with Tesla and SpaceX CEO Elon Musk over his bid to buy Twitter. When Musk unveiled his bid in April, Al-Waleed was among the investors who spoke out against it, saying it did not reflect Twitter’s “intrinsic value… given its growth prospects”.

But in early May, Al-Waleed changed his tune, with a filing saying he had agreed to contribute about 35 million Twitter shares worth $1.9 billion so as to retain a stake in the company post-acquisition. The Twitter bid has since been put on hold as Musk demands proof of the number of Twitter spam accounts. – AFP