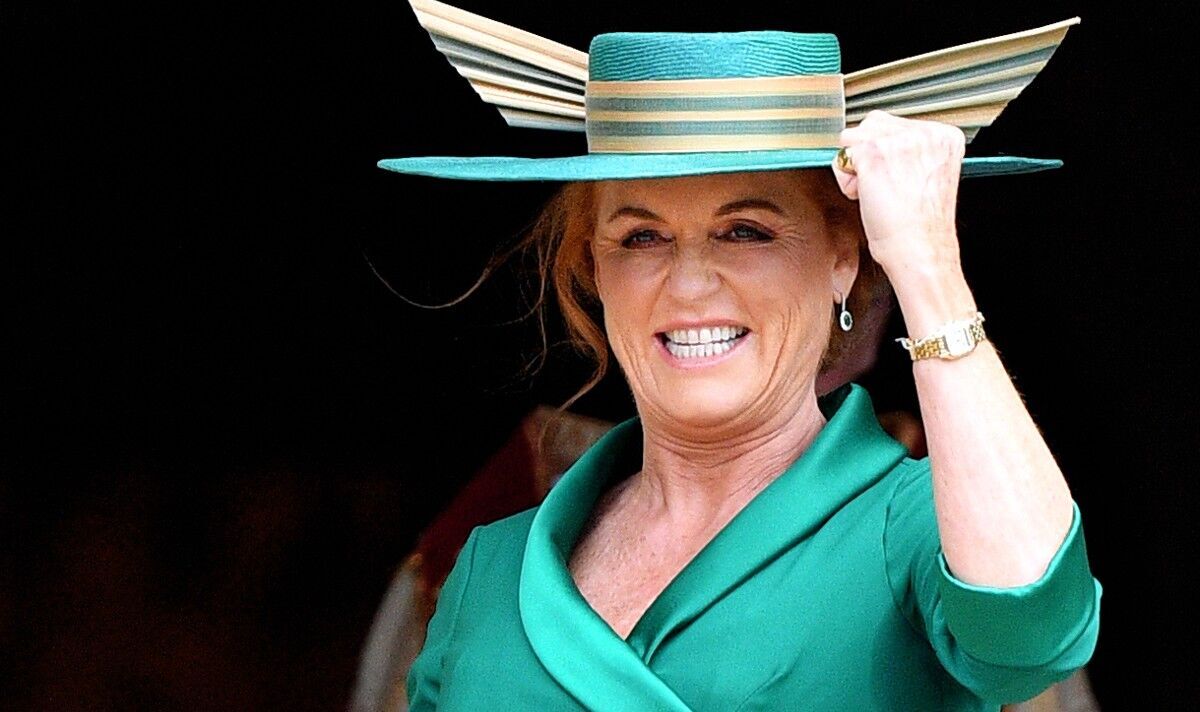 The Duchess of York became a grandmother last year when Princess Eugenie and Princess Beatrice both welcomed royal babies. Sarah revealed she has had lots of sleepovers with Eugenie’s son August and Beatrice’s daughter Sienna.

Prince Andrew’s ex-wife, who has penned a number of children’s books as well as her new Mills & Boon novel, described how she reads to her grandchildren.

The 62-year-old told OK! magazine: “They have been to stay many times.

“I get quite animated when I read children’s stories, and Augie thinks I’m hilarious.”

Sarah praised her daughters as “phenomenal mothers” as she admitted she tries not to “interfere too much”.

The Duchess said: “Most of all, I’m marvelling at the brilliance of my girls, who have turned out to be phenomenal mothers.

“It makes me very proud.

“I think as a grandparent, you have to let your children get on with being the parents they want to be, and not interfere too much.

“But I’m always there to pick up the broccoli when it goes flying at mealtimes.”

Sarah is not far from them at the Royal Lodge residence she shares with the Duke of York.

Beatrice and Edo are in London at St James’s Palace with their little girl Sienna.

The couple are reportedly having a farmhouse in the Cotswolds renovated.

Sarah revealed her excitement at becoming a grandmother in a 2019 Instagram post when Eugenie’s pregnancy was announced.

She said: “I am so excited by the news that Eugenie and Jack are expecting their first child.

“Thrilled for them both and in my 60th year cannot wait to be a grandmother.

“Welcoming a new baby into the York family is going to be a moment of profound joy.”