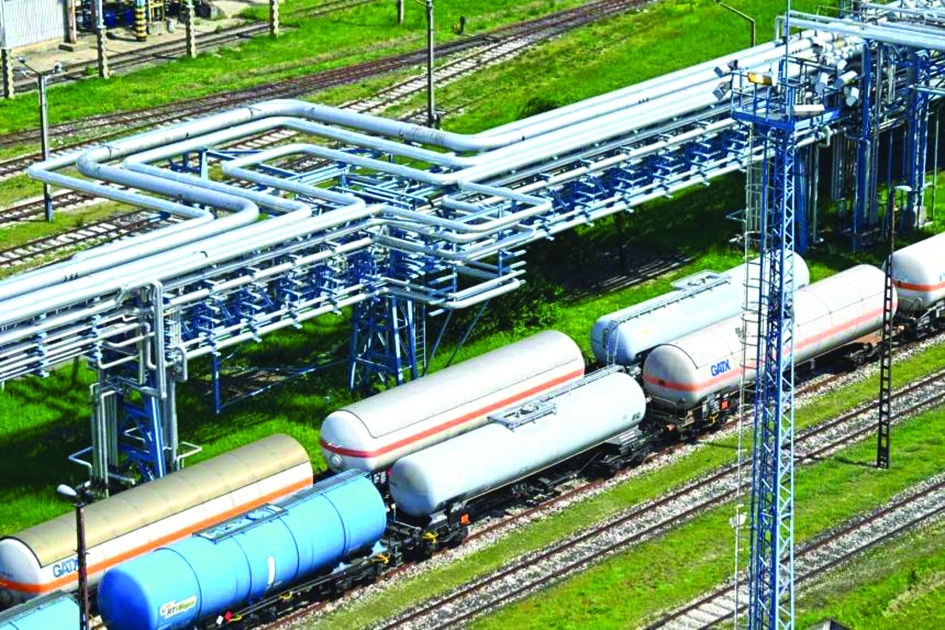 PARIS: Russia’s growing isolation will not create an “acute” global oil supply crunch as production from other countries is rising and demand from China is falling, the International Energy Agency said Thursday. The IEA, which has previously warned that Moscow’s invasion of Ukraine could spark a global supply “shock”, said EU and G7 plans to ban Russian oil imports would “accelerate the reorientation of trade flows” and force Russia to slash production.

“Even so, steadily rising output elsewhere, coupled with slower demand growth, especially in China, is expected to fend off an acute supply deficit in the near term,” the agency, which advises developed countries, said in a monthly report. After supply fell by nearly one million barrels per day in April, losses could widen to three million barrels per day in the second half of the year, the agency said.

The United States and other rich nations decided to tap their emergency oil reserves in a bid to tame crude prices. Russia’s invasion of Ukraine on February 24 sent oil prices soaring, but a strict COVID lockdown in China, the world’s biggest importer of crude, has since weighed on demand.

The IEA said “steadily rising” output from the United States and Middle Eastern members of the OPEC+ oil cartel will help offset losses from Russia. Excluding Russia, world oil output is set to grow by 3.1 million barrels per day from May through December, it said. World oil demand growth, meanwhile, is forecast to slow to 1.9 million barrels per day in the second quarter, more than half the pace from the first three months of the year.

Russian gas transiting via Ukraine to Europe dropped by a third Thursday after Kyiv suspended supplies through a key route, Russian energy giant Gazprom said. Ukraine’s pipeline operator GTSOU said that it was halting gas transport at the Sokhranivka transit point from Wednesday as Russian occupying forces now in control were interfering with operations. The move comes as Russia’s military campaign in pro-Western Ukraine enters its third month.

Ukraine is a major supply route for Russian gas to Europe and the two sides have kept flows going even after the Kremlin sent troops into Ukraine on February 24. Germany said Wednesday that it saw a 25 percent drop in supplies of Russian gas flowing through Ukraine. The drop in Russian natural gas deliveries via Ukraine has fuelled fears that already high gas prices in Europe will climb even further with the fall in supplies. – AFP