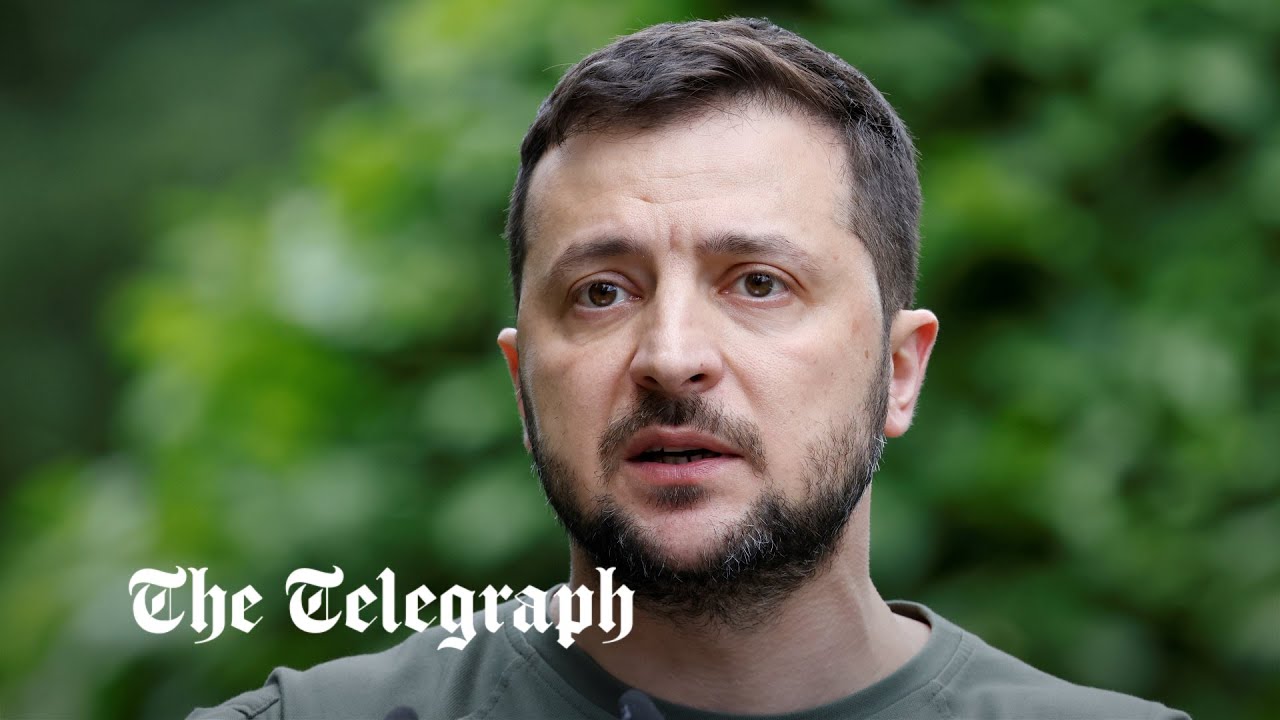 Russia has “strategically lost” the war in Ukraine and is now a “more diminished power” both diplomatically and economically than several months ago, the UK’s armed forces chief said.

In an interview published on Friday, Chief of Defence Staff Admiral Sir Tony Radakin said Vladimir Putin had lost 25 per cent of Russia’s land power to reap only “tiny” gains.

He said while Russia may achieve “tactical successes” in the coming weeks, the idea the war had been a success was “nonsense”.

“President Putin has used about 25% of his army’s power to gain a tiny amount of territory and 50,000 people either dead or injured,” Admiral Radakin said.

“It might be getting some tactical successes over the last few weeks. And those might continue for the next few weeks.

“But Russia is losing strategically.”

Admiral Radakin said Russia could never occupy all of Ukraine as it was suffering heavy losses, running low on advanced missiles and faced the scorn of a strengthening NATO.

“This is a dreadful mistake by Russia. Russia will never take control of Ukraine,” he said.

“This is going to be a long fight. And we’re supporting Ukraine. Ukraine has shown how courageous it really is.”