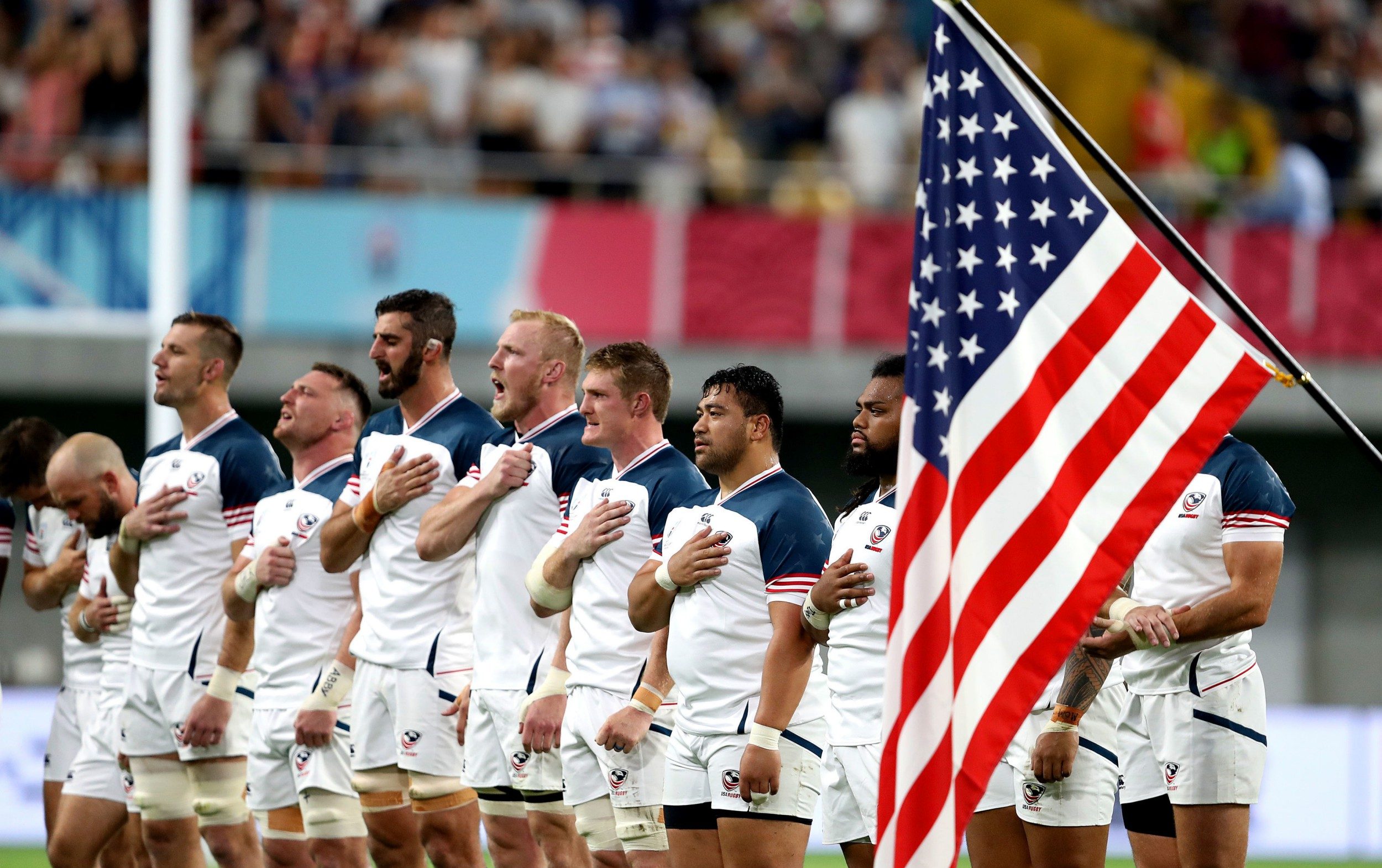 The 2031 Rugby World Cup could be played in summer to avoid a clash with the NFL and enable the use of their stadiums after hosting rights were awarded to the United States for the first time.

The US will stage both the 2031 men’s edition of the World Cup as well as the women’s two years later, with England handed the 2025 women’s Rugby World Cup and Australia snapping up both tournaments in 2027 and 2029.

But in what would be a first for the global gathering, fixtures could be moved from the traditional autumn tournament window to the summer in order to facilitate the use of NFL stadiums and prevent any crossover with the American football season, which gets under way each year in September.

There are more than 20 NFL stadiums included as part of the proposal for hosting both the 2031 and 2033 World Cups, as well as Major League Soccer venues.

Ross Young, the USA Rugby chief executive, confirmed that due to the nine-year planning period there will be enough time to make arrangements around the NFL season.

“We want to utilise the best available venues, the discussions we have had with the stadia, the NFL, the MLS. It means we can fit them in any window – it doesn’t have to be [the traditional September to October window],” Young said.

“We have a 10-year runway and work to do. Some of those NFL stadia may not exist anymore and there may be new ones. An integration of the schedule is something they are aware of and will work with us. We will finalise that with a window that will maximise the facilities that are available, [so there is scope to move the window].”

Of all the future World Cup hosts that were announced, only England have confirmed that the 2025 final will be held in Twickenham. The Australian delegation who were present in Dublin did not rule out the first ever Rugby World Cup final with a capacity of more than 100,000 with the Melbourne Cricket Ground a possible destination for the 2027 final. However, the 83,500-capacity Stadium Australia, built for the 2000 Olympic Games in Sydney, would be considered a more obvious choice having hosted the 2003 final.

England’s hosting of the 2025 World Cup will draw inspiration from this summer’s Euro 2022 tournament. Rugby Football Union chief operating and financial officer Sue Day, a former Test player, explained that she would be attending this summer’s delayed women’s World Cup in New Zealand and is in frequent dialogue with her counterparts in football to learn from the growth of the sport.

“We want to find the best ways to attract more players, more fans and football is going to be doing that a couple of years in advance of us and we have to learn from them,” Day said.

“We always try to share ideas particularly across the team sports and certainly we share ideas with football and cricket and we will be doing more of it with these big events coming up.”