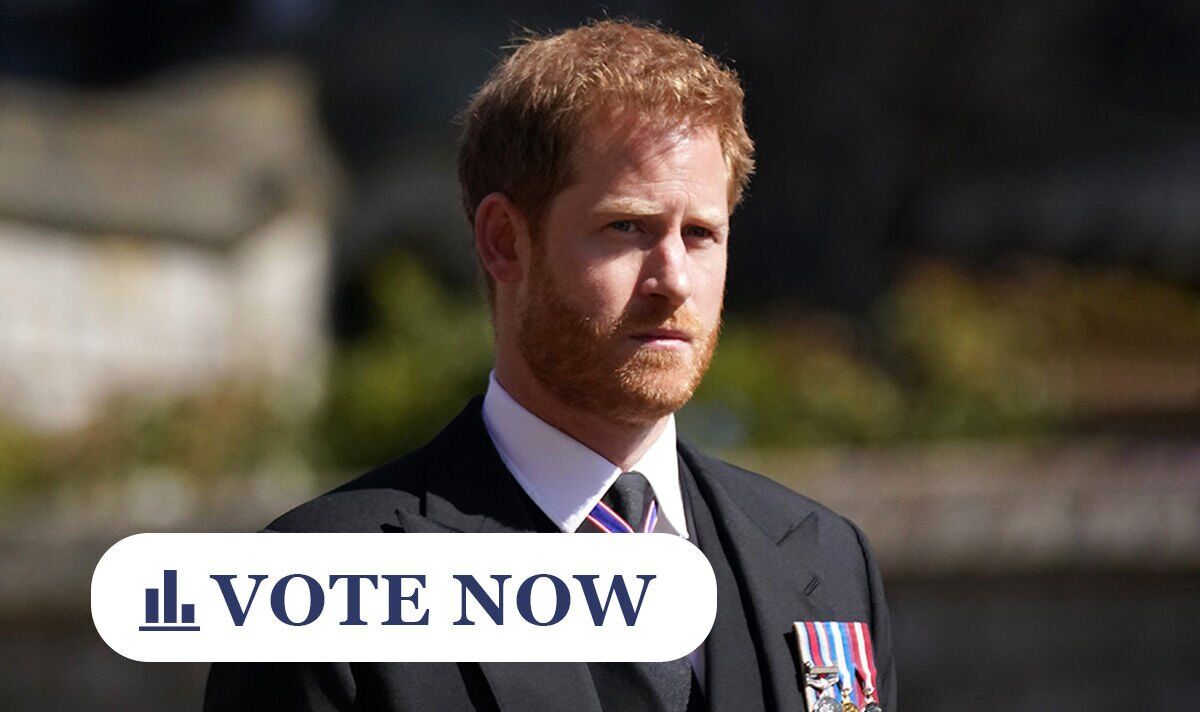 Royal commentator Camilla Tominey said that relations between Prince Harry and Meghan Markle and the Duke and Duchess of Cambridge are still quite “distant”. She said: “I don’t know what the Cambridges are thinking about [Meghan and Harry] being at the Platinum Jubilee right now because we know that relations between both couples still remain quite distant.

Speaking about Charles, she said: “Of course, Prince Charles, the only emotions that have ever been used by him and his people about how he’s reacted to things like the Oprah interview are sadness rather than anger.

She continued: “So, Dad is sad. I think his brother is angry and sad.”

Speaking to the Telegraph, Ms Tominey added: “But as was the case with Prince Philip’s funeral, brave faces will be put on proceedings.”

Harry and Meghan stepped down as senior members of the Royal Family in 2020 and relocated to the US, where they now reside in Montecito, California.

They are expected to travel to the UK for the Jubilee celebrations with their two children, Archie, three, and 11-month-old Lilibet.

The couple said in a statement released by their spokesperson they were “excited and honoured” to attend the celebrations.

They will not make an appearance on the balcony, with Buckingham Palace confirming the Queen will be joined only by “members of the Royal Family who are currently undertaking official public duties”.

However, Meghan and Harry have been invited to attend family events during the Jubilee celebrations, which include a service of thanksgiving at St Paul’s Cathedral on June 3.

Royal historian Dr Ed Owens suggested that allowing them to attend at least one formal event could be seen as the Queen’s attempt to heal wounds that have divided the family.

He said: “This would seem to me to be an attempt at reconciliation.

“The Queen would prefer, as she nears the end of her reign, that old wounds are healed and that she leaves Prince Charles to take on the leadership of a family that is functioning and cohesive, even if some members of the family are no longer working royals.

“This is a way of using the spectacle of the Jubilee to expunge – at least publicly – the bad blood that has built up. This way the House of Windsor looks as though it is moving on from the past by putting on a united front.”

The Jubilee could also be an opportunity for Harry and Meghan to evaluate their future position in the Royal Family, according to media expert Dr Laura Clancy.

So what do YOU think? Should William and Charles welcome Harry back with open arms? Vote in our poll and leave your thoughts in the comment section below.