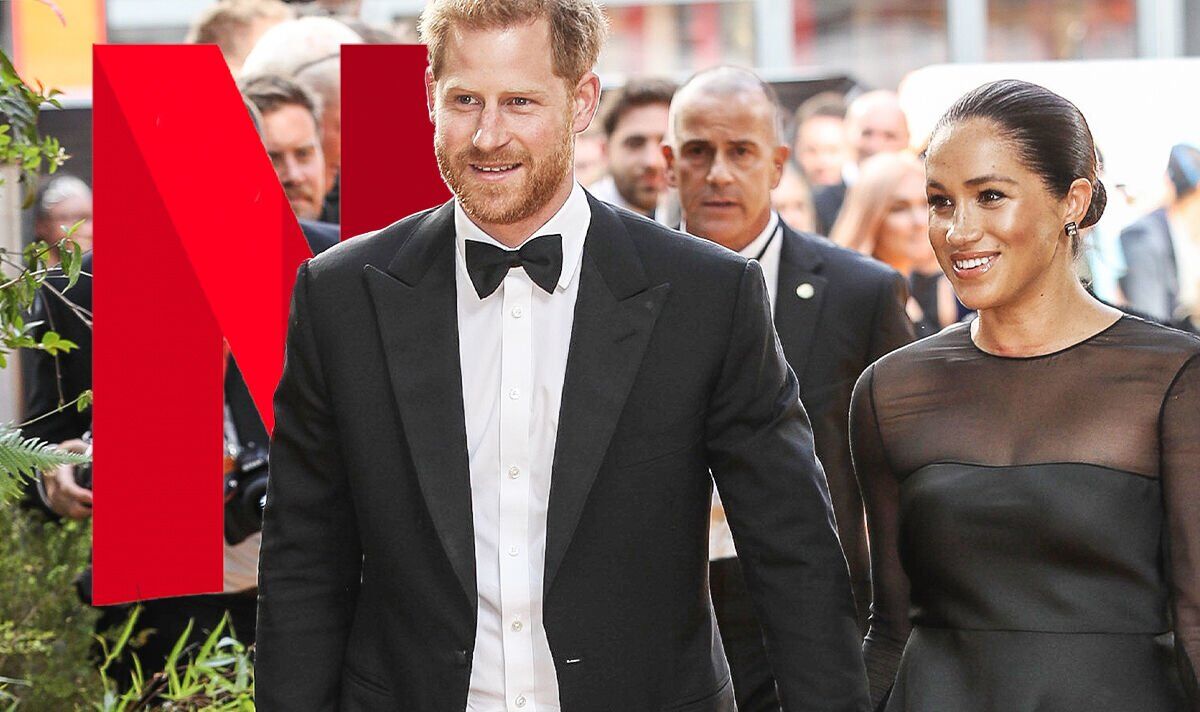 Meghan and Harry signed a multi-million-pound deal with Netflix shortly after stepping down as working royals two years ago. The couple is said to have welcomed cameras into their home in Montecito, California, to capture content for their upcoming series.

It is not yet known what will be included in the documentary but Meghan and Harry were seen filming with Netflix on their visit to New York last September.

Page Six quotes a Hollywood insider saying that the streaming service will finally get its “pound of flesh” from Meghan and Harry.

It is alleged that Netflix would like to make the series available by the end of the year but sources suggest that Meghan and Harry would like it held until next year.

In response to the announcement, Express.co.uk readers were asked if they would be watching Meghan and Harry’s new series when it was released.

Meanwhile, one percent (201 people) said “yes”, that they would watch Meghan and Harry’s reality series.

Another one percent (71 people) said they did not know either way.

Hundreds of comments were left below the accompanying article as readers shared their thoughts on the couple’s announcement.

Most readers agreed that they would not be watching, with username Lilmoss2 writing: “Most definitely not interested!”

Username RoyalPunkie said: “I have better things to do with my time than to watch those two.”

And username THE_GRANDMA wrote: “Not in a month of Sundays. I have absolutely zero interest in anything they may produce.”

Another, username lostintranslation said: “I will never watch anything involving these two.”

Meanwhile username AnniePoppiePie said: “The only people who are going to find them remotely interesting are the same sort of people who think the Kardashians are worth ‘keeping up with’.”

Meghan was an executive producer of the show which was due to focus on the adventures of a 12-year-old girl inspired by influential women from history.

Netflix cameras followed Harry and Meghan to the Invictus Games in The Netherlands last month to film for an upcoming docuseries, Heart of Invictus.

The series follows competitors’ journeys to the games and is due to be released later this year or early 2023.