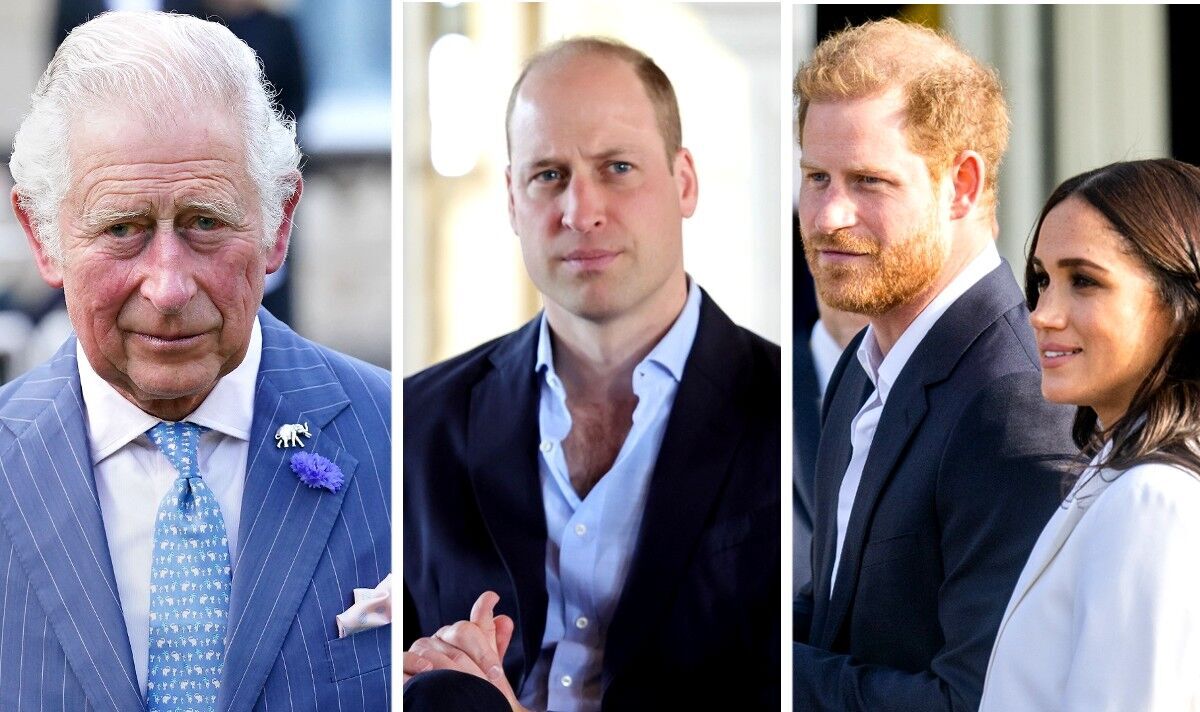 Despite the Palace saying that “the Queen has decided” that the iconic balcony appearance will be limited to “those members of the royal family who are currently undertaking official public duties”, the source said that it was her son and grandson who felt strongly about it.

The insider said that Prince William and Prince Charles think the Sussexes have been “throwing shade” at the Royal Family, so a balcony appearance would seem “hypocritical”.

Speaking about William and Charles, the source told the Star: “They feel that the Duke and Duchess of Sussex have caused nothing but chaos since moving to America with their endless tell-alls and interviews throwing shade at the royal family.

“They think it would be hypocritical of Harry and Meghan acting all smiles and waving to the crowds from the balcony like they’re one big happy family.”

The Duke and Duchess of Sussex said they were “excited and honoured” to come to the UK for the Queen’s platinum jubilee celebrations, taking place between June 2 and June 5.