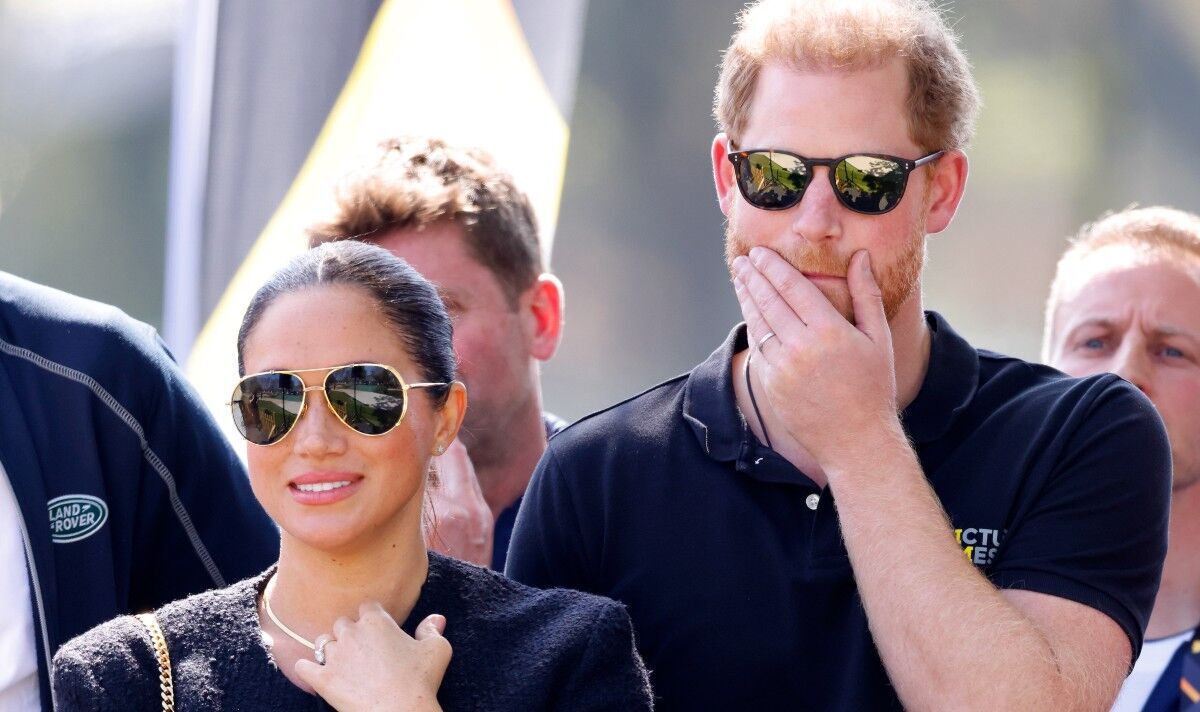 Harry and Meghan confirmed that they would be returning to the UK for the Jubilee, saying they were “excited and honoured” to do so.

“But he’s ended up doing an at home docuseries for Netflix.”