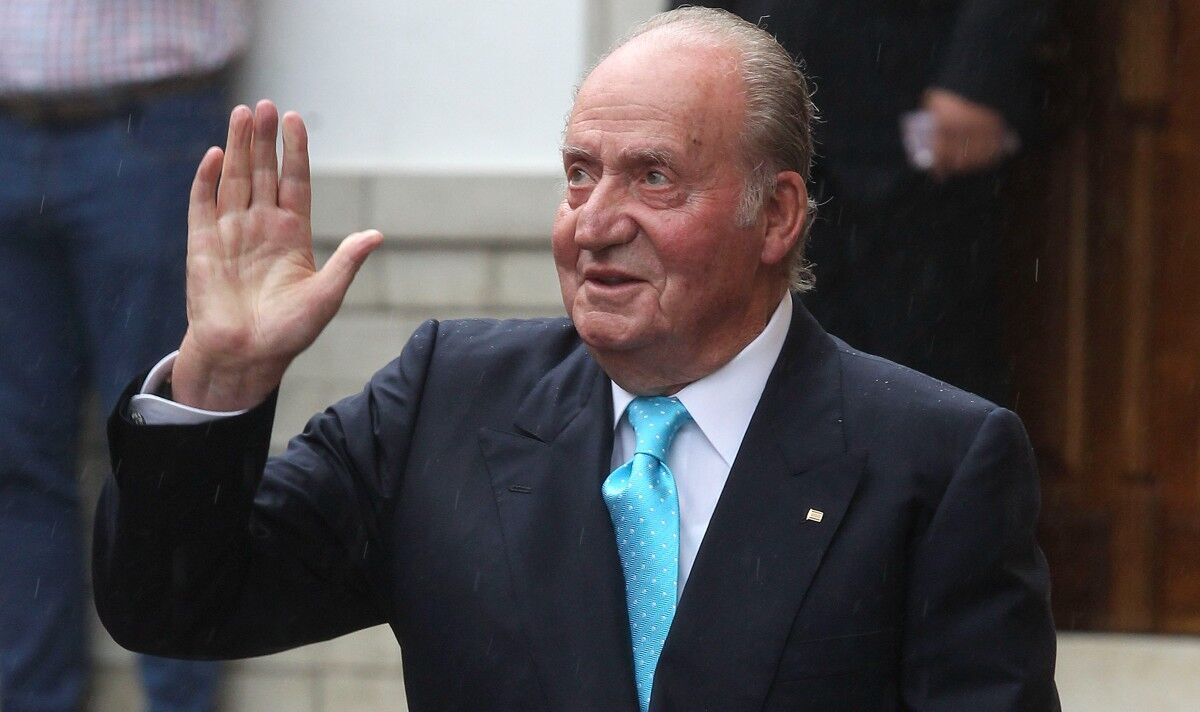 Juan Carlos left Spain for the United Arab Emirates in August 2020 while facing investigations for alleged corruption. But the 84-year-old will travel back for the first time in almost two years to attend a sailing regatta in Sanxenxo in the northern region of Galicia on Saturday.

Sanxenxo Mayor Telmo Martin told state broadcaster TVE: “After almost two years of not being among us, it will be an opportunity to show him the affection we feel for him”

The Spanish royal household said it could not confirm the visit and that it was up to Juan Carlos to share any plans he has.

It comes after Spanish and Swiss prosecutors dropped a series of probes into Juan Carlos for payments allegedly received in connection with a high-speed train contract in Saudi Arabia.

The former King denied all allegations against him.

The Spanish public prosecutor announced in March that two investigations had been shelved.

It said in a statement: “The public prosecutor wishes to make it clear that, despite the investigation … no criminal action can be taken against His Majesty Juan Carlos de Borbón for the reasons outlined in the decree – basically the lack of incriminating evidence, the statute of limitations, the inviolability of the head of state, and tax regularisation.”

The decision followed a similar move by Swiss prosecutors in December 2021.

Juan Carlos was crowned in 1975 and played a key role in Spain’s transition to democracy after the death of dictator Francisco Franco.

But his popularity dropped in later years amid a series of scandals including a controversial elephant hunting trip in 2012 as Spain was gripped by a financial crisis.

He abdicated in 2014 to make way for his son Felipe and left the country for Abu Dhabi in August 2020 amid the corruption allegations.

He said he made the decision “in the face of the public repercussions that certain past events in my private life are generating” and in the hope of allowing his son to carry out his functions as king with “tranquillity”.