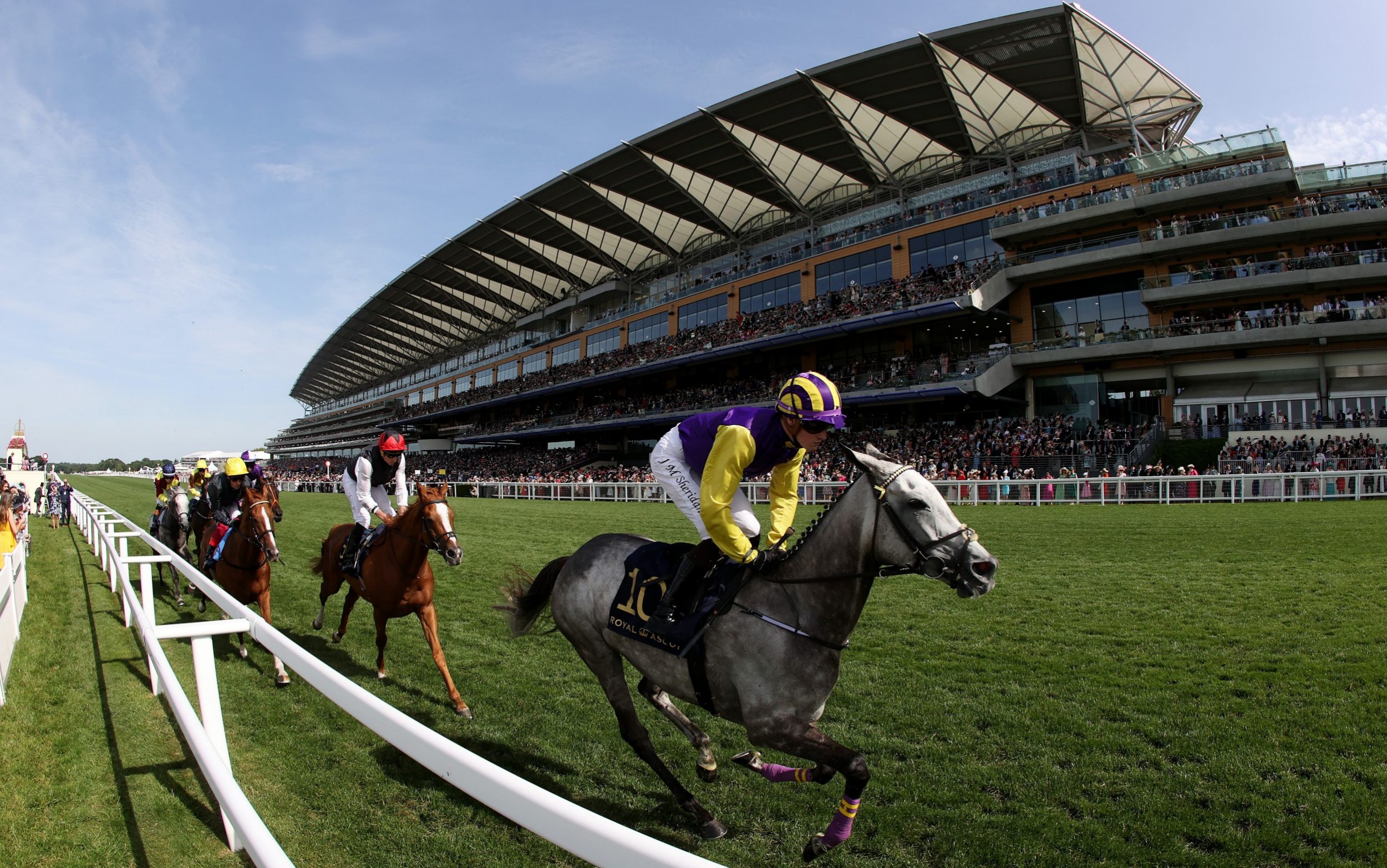 If Tuesday was Australia day thanks to Nature Strip, Wednesday St Patrick’s with a brace of Irish winners and yesterday belonging to the ladies, then today Uncle Sam can finally get a look in today courtesy of New York trainer Christophe Clement, a Frenchman by birth, who can collect with Slipstream in the Commonwealth Cup. He also runs Pizza Bianca in a vintage Coronation Stakes.

The French-born Clement, who emigrated to New York in 1993, is steeped in French racing. His father Miguel trained in Chantilly while his brother Nicolas won an Arc de Triomphe with Saumarez. He worked for Francois Boutin, Freddy Head, Shug McGhauey in America and Luca Cumani in Newmarket so he knows Royal Ascot.

And it is to Cumani he has turned these last 10 days since Slipstream and Pizza Bianca, US celebrity chef Bobby Flay’s homebred, shipped to Newmarket and the mentor-protege tables have been turned; Cumani now assisting Clement and overseeing their horses before their trainer’s arrival. It is Slipstream who has certainly caught Cumani’s eye.

The Commonwealth Cup looks an open race. The best of the British appears to be Perfect Power but he is dropping back from a mile in the Guineas and seven furlongs before that so he will need to be sharp away, something his trainer is sure to have worked on. Twilight Jet, an easy winner last time, looks the pick of the Irish.

But Slipstream was not beaten far over a mile at Del Mar in the Breeders’ Cup so should stay and had the speed to win over five and a half at Belmont last time. He likes quick ground and his jockey Joel Rosario already has a couple of Ascot winners to his credit.

“The colt has taken the trip a bit better than the filly,” said Clement. “He’s been training very well since he arrived. It’s like he’s been at Bedford House for a year. The filly is a bit more on edge but that’s her. It’s nothing new. She’s training well but doesn’t take everything quite as well and Ascot will be another new environment for her although she coped with the trip to California last November.  He added: “There’s not much between her and Graham’s Motion’s Spendarella. They have never met in America but if they both run to their best there should not be much between them.”

The Coronation, however, may well eclipse the Commonwealth in terms of brilliance which has not always been the case since the latter was instigated in 2015. It is one of the best renewals in ages.

Inspiral, who carries the hopes of the Gosden-Dettori combo, looked head and shoulders the best juvenile filly. She was the unbeaten champion but missed the Guineas with a hold up and comes here without a previous run so we are taking it on trust that she is still clear of her rivals.

Cachet will be fancied but Prosperous Voyage was catching her hand over fist at the finish and over Ascot’s stiffer mile Ralph Beckett’s filly can reverse the form not only with Cachet but with Inspiral who she chased home twice at the end of last season.

The Derby form gets another test today when Changingoftheguard, who finished fifth albit nine and a quarter lengths behind Desert Crown, runs in the King Edward VII Stakes, effectively a Derby consolation. But it can go to Lysander who got stuck in the mud at Goodwood last time.

After a busy day in front of the television yesterday the Queen has a brace of runners today; Just Fine in the Duke of Edinburgh and Discretion in the Sandringham. They both have solid chances, indeed Just Fine who skipped Epsom for this, is likely to start favourite for his handicap.