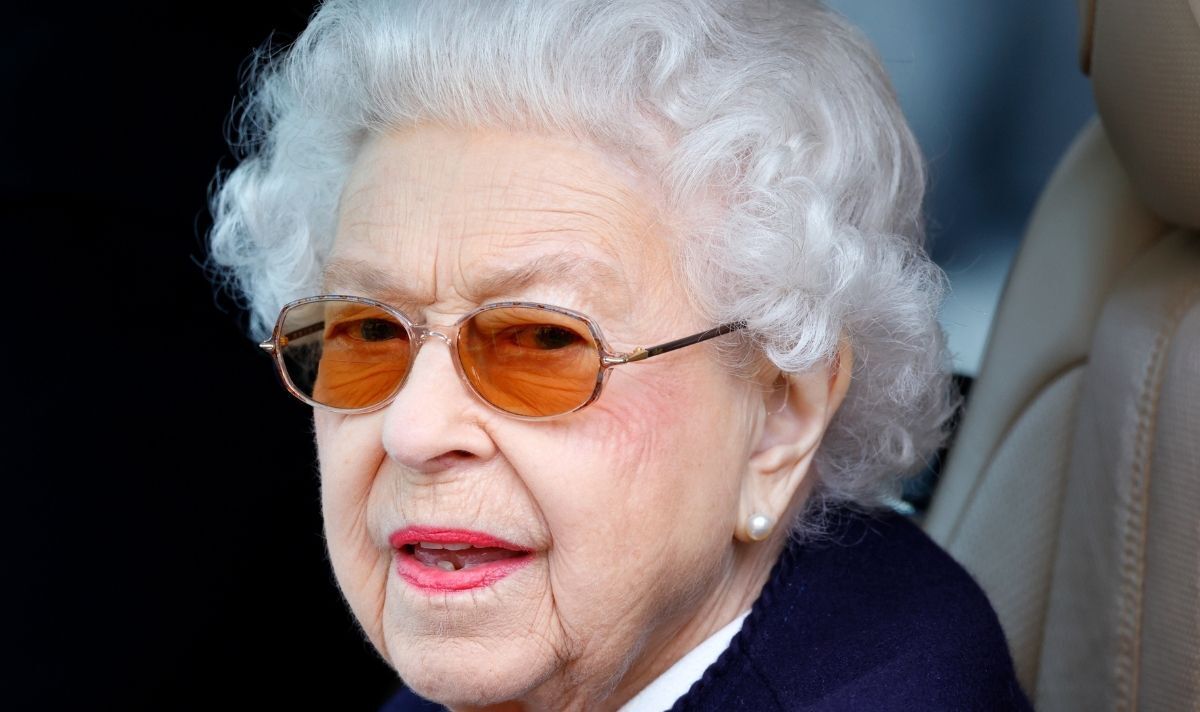 Her Majesty took part in the first of her national Jubilee celebrations on Sunday night (May 15) when she attended the spectacular finale of the Royal Windsor Horse show. The event is said to be one of the monarch’s favourite of the year.

The Queen was met with cheers and a standing ovation from the crowd at the star-studded celebration, allying concerns for her health after Her Majesty missed the State Opening of Parliament on Tuesday due to ongoing mobility issues.

The Queen attended the second day of the equestrian show on Friday after she skipped the opening day of the event on Thursday, opting to spend some time in private with her horses.

The 96-year-old was driven onto the showground in a Range Rover and greeted fans at the ceremony, which marked her first public appearance since March when she attended a service commemorating the life of her late husband, the Duke of Edinburgh at Westminster Abbey.

She was then spotted beaming as she watched the all-star line-up at the closing celebration of the event, including Dame Helen Mirren, Tom Cruise and Katherine Jenkins alongside equestrian, military and musical talent from around the world.

Her absence from the first day of the show raised fresh fears for the monarch’s health after she missed the annual reading of the Queen’s Speech last week for the first time since 1963.

Palace insiders have suggested the Queen may not be able to attend many of the other upcoming Jubilee celebrations due to her ongoing health issues, with royal aides previously suggesting the monarch now has “good and less good days” and is “aware of her frailties”.

Individuals close to the monarch have suggested she needs to prioritise the events she is keen to make, with her diary constantly under review.

A Buckingham Palace source has suggested the Queen’s attendance at Platinum Jubilee events will not be confirmed until the day in question, in line with a new strategy reportedly being employed by royal aides.

The strategy by which palace aides will only confirm her attendance on the day of the event is reportedly aimed to avoid any misunderstanding or overshadow the event on the day itself.

A source told the Telegraph last month: “The assumption must now be that the Queen will not be present at events.

“If Her Majesty does attend, it will be decided on the day and she will be accompanied by another member of the Royal family.”

The source stressed that Her Majesty “plans” to attend as many celebratory events as possible.

However, they conceded that her participation will likely only be confirmed on the day in line with the new Palace strategy going forward.

It is anticipated that Her Majesty will most likely attend a Service of Thanksgiving for her 70-year reign and make her traditional appearance on the Buckingham Palace balcony at Trooping of the Colour.

However, it is unclear how many other events she will be able to attend during the four-day celebration in June.

The Queen has been forced to cancel a string of engagements in recent months due to her ongoing health and mobility issues.

Her son Prince Charles and grandson Prince William stood in for her at the State Opening of Parliament, which she was forced to miss last minute.

A statement from Buckingham Palace said the Queen had “reluctantly decided that she will not attend the state opening of parliament” due to “episodic mobility problems”.

Prince Charles also stood in for the Queen at the Maundy Thursday church service in Windsor as she missed a number of public events over Easter.

He also represented her at the cenotaph for the remembrance day service in November and during the commonwealth service at Westminster Abbey in March.

Four days of public celebrations are planned for early June to celebrate the Queen’s Platinum Jubilee, including military parades and a public pageant as well as picnics and a pop concert.