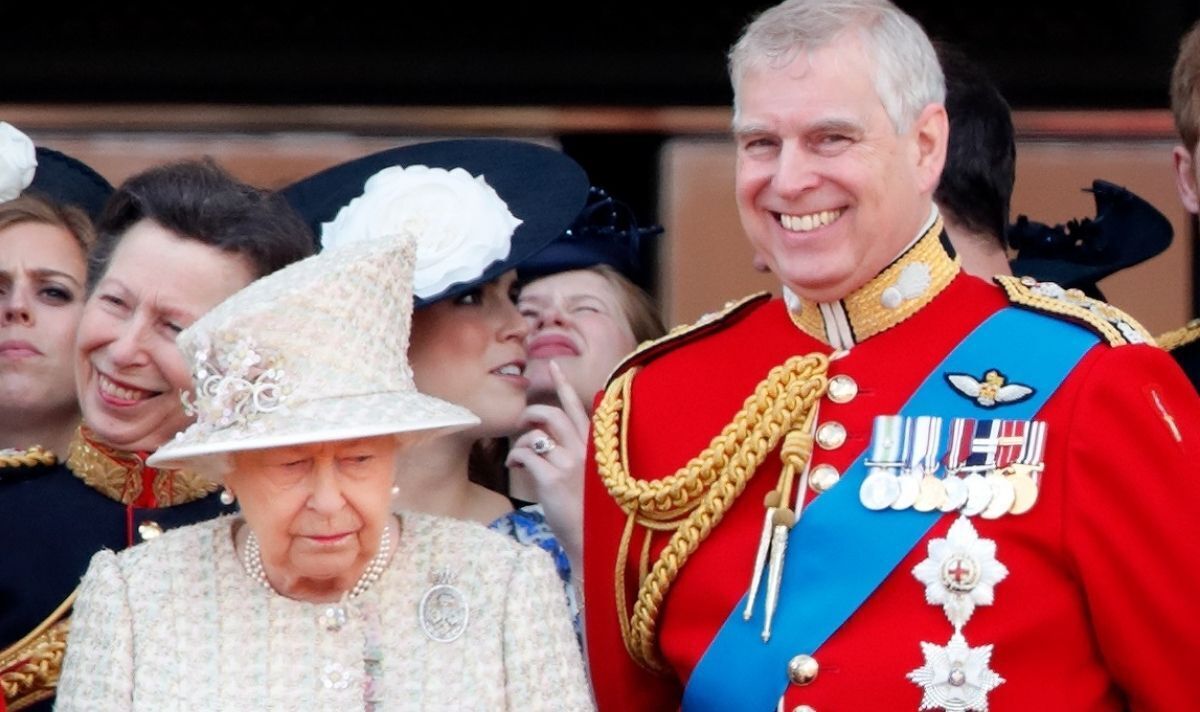 Earlier this year, the Duke of York was stripped from his role as the colonel of the Grenadier Guards, following his legal dispute over sexual assault allegations with Virginia Giuffre. As colonel of the Grenadier Guards, Prince Andrew played a key role in the ceremony during the celebration of the Queen’s birthday in 2018 and 2019, as he rode by the Queen’s side, representing the regiment in the parade.

It was expected that the Queen would appoint a new colonel before Trooping of the Colour took place.

However, the Queen, who has also held the title herself in the past, will not appoint a new royal colonel, to spare the Duke’s embarrassment, the Times reported.

Instead, the Grenadier Guards will be represented by Major General Roland Walker.

He is an Afghanistan veteran and former commanding officer of the regiment.

During the negotiations, Andrew kept denying the allegations against him.

Trooping of the Colour, which will take place on June 2, is a parade of different regiments of the British and commonwealth armies to mark the official birthday of the Queen.

However, a news report claimed that the Queen might not be able to take the salute at Horse Guards Parade for the first time during her reign.

The monarch, celebrating her Platinum Jubilee, continues to experience “episodic mobility problems” and her attendance at events depends on her day-to-day health.

The Grenadier Guards, which traditionally take part in the parade, is an infantry regiment of the British Army.

It can trace its lineage back to 1656 when Lord Wentworth’s Regiment was raised in Bruges to protect the exiled Charles II.