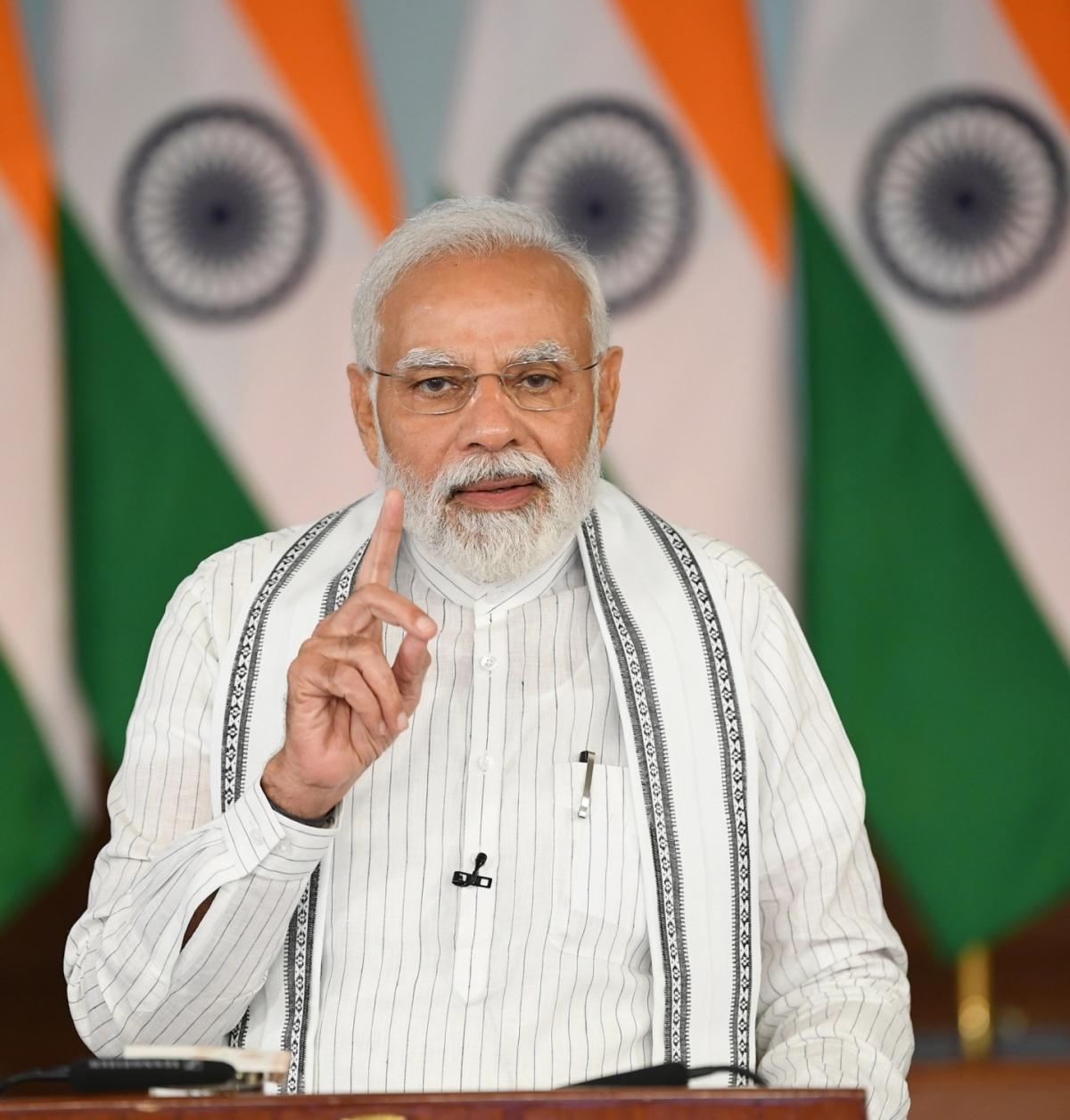 A day ahead of Prime Minister Narendra Modi’s visit to Japan for the Quad Summit, India’s Foreign Secretary Vinay Kwatra has said the positive and constructive agenda of the Quad for partnering for infrastructure cooperation prevents burdening other countries with unsustainable debts.

“Quad’s Infrastructure Coordination Group is deliberating on supporting sustainable and demand driven infrastructure in the region in a manner that does not burden countries of the region with unsustainable debt,” Kwatra said, which is being considered as a dig at China.

He also said the proposed US Indo-Pacific economic framework plan for the region is under discussion and indicated that India as the economic dimension of the Quad cooperation is very important for harnessing economic opportunities in the region and that this will be one of the focus areas for Prime Minister Modi during his visit.

On the sidelines of the Quad Summit, he further said that Prime Minister Modi will have bilateral meetings with US President Joe Biden and also his Japanese and likely Australian counterparts, Fumio Kishida and Anthony Albanese respectively.

Albanese is expected to take over from Scott Morrison who was defeated by the Labor Party in the elections on May 21.

Kwatra also said that the situation in Ukraine is again expected to be discussed in detail, and reiterated that foreign governments have appreciated India’s position that sought cessation of hostilities and return to dialogue and diplomacy.

Responding to a question on China’s approach for the Indo- Pacific region, he said that whenever Quad leaders meet they look to address both challenges and opportunities in the Indo-Pacific.

“Bilateral relations are a separate issue but right now whatever issues related to the Indo-Pacific that are on agenda will be discussed,” he noted.

Responding to a query whether the Quad could play a more security-oriented role because of Chinese aggression, Kwatra said Quad should be seen in the proper context and also keeping in mind its core values of democracy, pluralism and market economy.