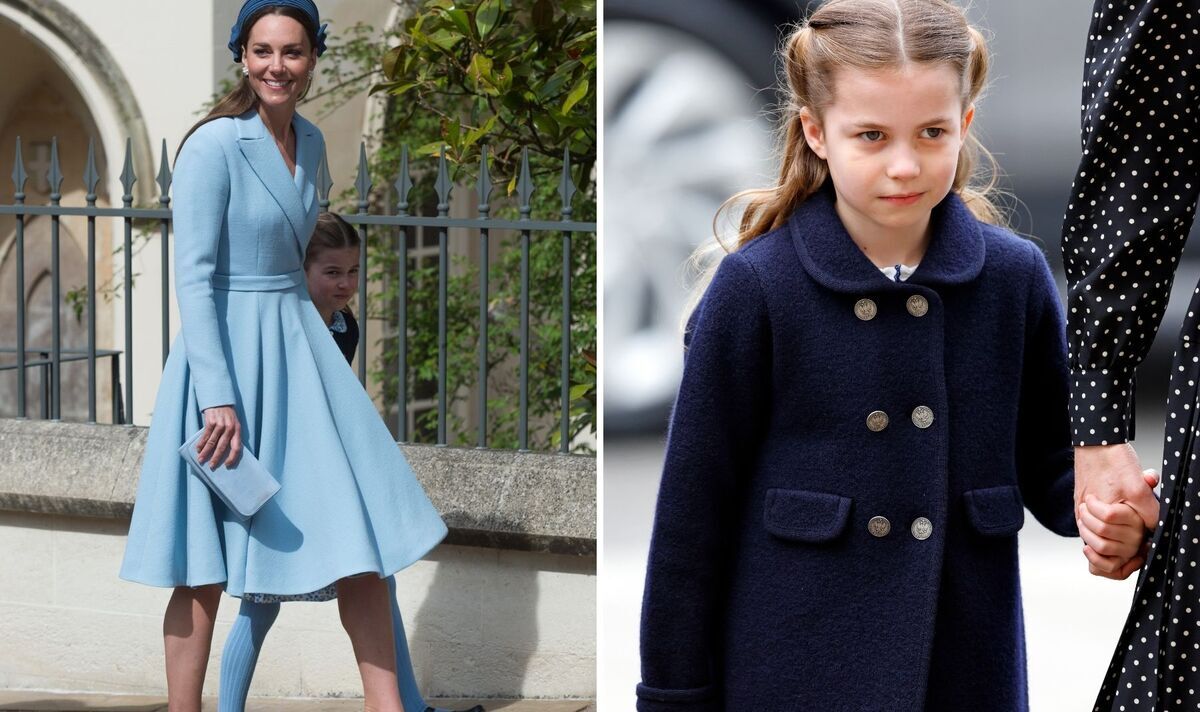 Princess Charlotte has recently started gymnastics according to Kate Middleton, who said “it’s so good for their basic skills of balance and coordination”. The Duchess continued: “Charlotte is really into gymnastics, she’s doing cartwheels, handstands, everything.”

Prince William chimed in: “And their flexibility, it’s really good for their long-term health, isn’t it?

“We went to watch the Cirque du Soleil recently, it was amazing.”

Charlotte is not the only one with a new hobby, as eight-year-old George has also started playing the guitar.

Both Charlotte and George reportedly take ballet lessons, with Prince William saying: “Charlotte, particularly, is running around the kitchen in her dresses and ballet stuff and everything.

READ MORE: Meghan and Harry ‘in limbo’ over being royalty and celebrity

An insider source revealing how Princess Anne’s daughter Zara Tindall, who rode for Great Britain at the Olympics, got involved. They said: “William and Kate were really keen to get George riding – it’s something all the royals do and the whole family adore animals.

“But obviously he’s only small so they didn’t want to put him on a big horse. They asked Zara if they could use one of her Shetland ponies and he’s been learning to ride on one of those.”

This latest news comes as the Duke and Duchess of Cambridge are expected to make a permanent move to the Windsor Estate with their three children – Prince George, Princess Charlotte, and Prince Louis.

It appears the couple’s top choice is Adelaide Cottage, which is located right next to Windsor Castle where the Queen currently resides.