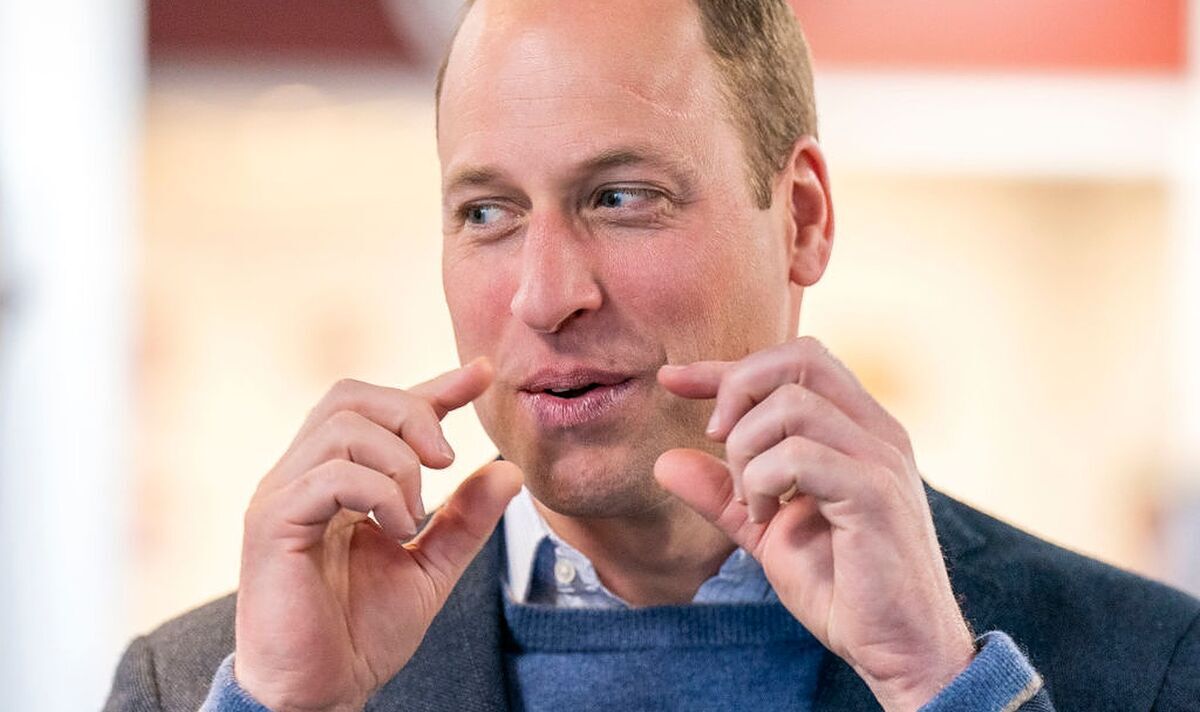 The UK’s official coin producer the Royal Mint have unveiled the coin ahead of the Duke of Cambridge’s birthday on June 21. The coin appears to show an image of the Duke based on a photo taken at the Queen’s birthday party at the British Ambassador’s residence in Amman, Jordan.

It has been crafted by engraver Thomas T Docherty and shows the Duke gazing to the top right of the coin.

The number 40 is to the Duke’s left while the royal cypher “W” is on his right.

On the other side of the coin will be the image of the Duke’s Grandmother Queen Elizabeth II engraved by Jody Clark.

The edge of the coin will see an inscription reading “HRH The Duke of Cambridge”.

There will also be a limited edition coin made from 5oz of fine gold quality.

It will use laser technology to create a “high relief finish” giving the Duke’s appearance a 3D appearance.

The Duke has only previously appeared on an official British coin on one previous occasion.

It was a special commemorative coin to mark his marriage to the Duchess of Cambridge in 2011.

Clare Maclennan, the director of commemorative coin at the Royal Mint, said that the coin highlighted all the different qualities that the Duke possesses.

She said: “The elegant design features a portrait of HRH alongside his royal cypher and the number 40, which pays homage to the maturity and grace of the Prince who has become a senior member of the Royal Family, a devoted husband and a loving father of three, through the eyes of the world.

“Marking this extra special occasion, we have also struck a limited edition gold coin made with 5oz of fine gold and struck in high relief to elevate the artistry of the design.

“Our limited edition precious metal coins combine fine craftsmanship and rarity, making them an attractive keepsake for collectors and investors.”

DON’T MISS:
‘Irrelevant’ Harry and Meghan ‘not power couple’ after US event snubs [REVEAL]
‘Get a life!’ American audience in stitches as Sussexes mocked on TV [INSIGHT]
Queen ‘practically skipping’ with relief [SPOTLIGHT]

Engraver Mr Docherty said the commemorative design showed the Duke in his private and ceremonial roles in a “dynamic “way.

He said: “The design strikes a balance between the fresh energy of His Royal Highness being a young dad with the ceremonial nature of his royal position.

“A three-quarter angle of the portrait creates a more dynamic portrait rather than a traditional side-on profile.

“I used certain clay sculpting techniques on a digital platform to achieve the style needed for the design, to translate effectively from two to three dimensions.

“Using technology, we can now produce designs and sculptures with better efficiency compared to when I began my career 17 years ago.

“There’s a high level of skills and craftsmanship needed to sculpt designs – the tools are different but the principles remain the same.”