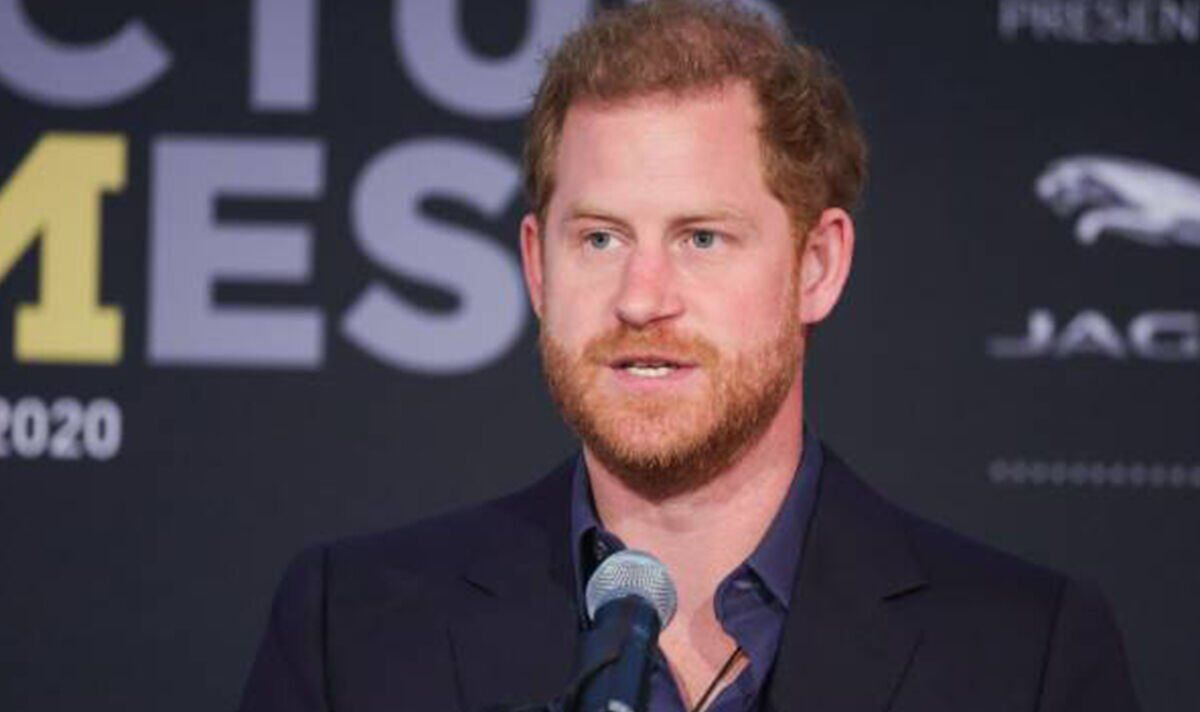 Prince Harry has said his memoir will shed light on the 37 years he’s spent as a member of the Royal Family, providing an “accurate and wholly truthful” representation. The Duke of Sussex did not need permission from his grandmother, Queen Elizabeth II, to write the memoir. But it’s believed that during a recent trip to England the Duke agreed to delay the launch of his book.

Before heading to the Netherlands last month for the 2022 edition of the Invictus Games, Harry and his wife Meghan, Duchess of Sussex, stopped off in England to meet the Queen and Prince Charles.

One of the reasons for a delay in its publication could be the Queen’s upcoming Platinum Jubilee celebrations at the start of June.

A special four day bank holiday weekend will see events staged to commemorate her Majesty serving as the monarch for 70 years.

Buckingham Palace has announced that as part of the celebrations several Royal tours will be taking place between Thursday, June 2 and Sunday, June 5.

Among the Royals taking part are Prince William and Kate, Duchess of Cambridge, as well as Prince Edward and Sophie, Countess of Wessex.

Earlier this month Harry and Meghan said that they were “excited and honoured” to attend the commemorations for the monarch’s milestone with their children Archie and Lilibet.

At present it’s not clear which engagements the Sussexes will participate in.

But it has been revealed that neither Harry or Meghan will be part of a gathering on the Buckingham Palace balcony after the Trooping the Colour ceremony.

“Harry’s memoir is coming, but memoirs can always be put back. It is very possible that some agreement was decided for the book.”

Harry and Meghan gave up their working duties two-years-ago when they decided to permanently relocate to the US.

During an Oprah Winfrey interview last year the Sussexes made international headlines when they alleged there had been “several conversations” about the colour of their son’s skin while Meghan was pregnant with Archie.

Royal experts are anxious to see if Harry’s memoir could lead to further claims that rock Buckingham Palace.

The Duke of Sussex’s memoir is due to be published by Penguin Random House later this year, though no official date has been given.

Harry has already confirmed that all proceeds from the book will be donated to charity.