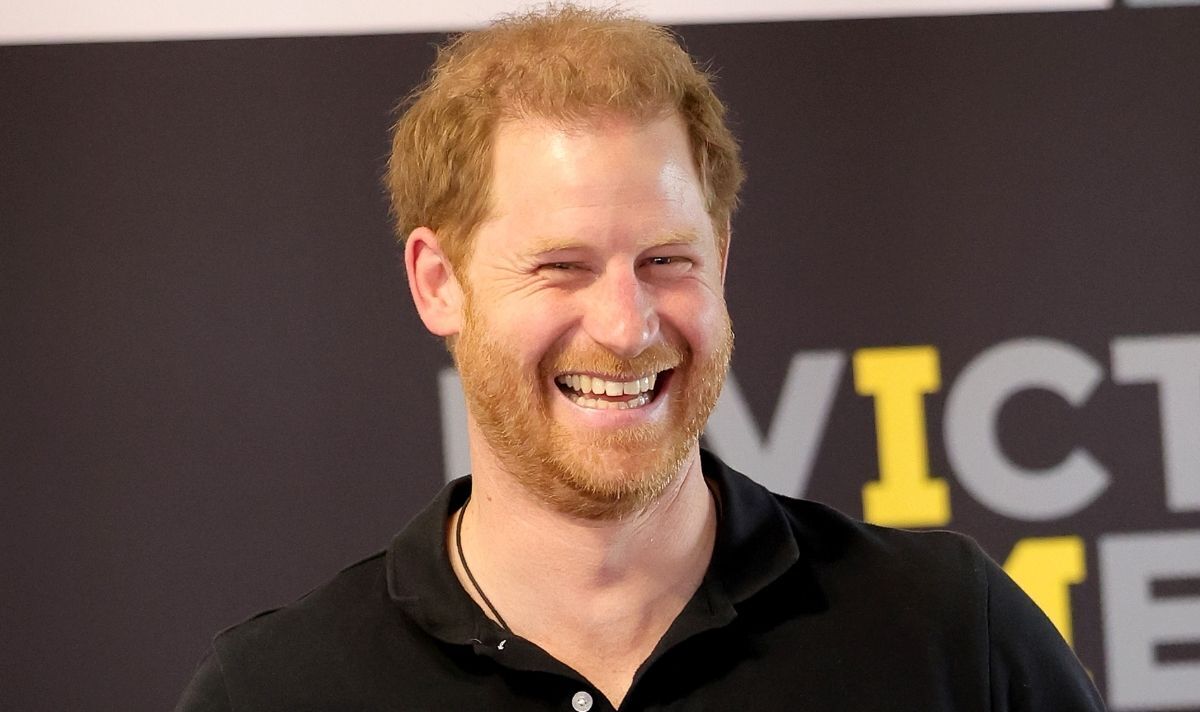 Inbaal Honigman analysed the birth charts and personalities of royals and assessed how well suited to royal life each member of the firm is. Prince Harry came in second place after the Queen, and Prince William came in last.

According to the expert, there are three main planetary points that outline an individual’s personality – the Sun, Moon and Ascendant, and Ms Honigman’s analysis showed that the Queen is the most suited to royal life with a suitability score of nine out of 10.

Psychic Inbaal said: “With a Taurus Sun (10/10), she upholds traditions with aplomb, and enjoys routines. Her Leo Moon (9/10) helps her feel right at home in the very uncommon position of monarch, as Leo is the lion, King of the Jungle. All helped by her Capricorn Ascendant (8/10), a sign with a focused mind and a keen eye for strategy and tact.”

Prince Harry is the second-best royal suited to royal life and the best placed to take over the monarchy.

The Duke of Sussex scored 8.3 out of 10 for suitability for the crown.

Ms Honigman’s analysis found that Harry’s Sun Virgo makes him fair and just and earns him a score of 7/10.

Likewise, his Moon Taurus, makes him perfect royal material as he is practical and dependable and his ascendant Capricorn means he is business-minded and focused.

She said: “Prince Harry may have had the cheeky reputation in his youth, but he is ‘triple Earth’, boasting one of each of the Earth signs, Capricorn, Taurus and Virgo as his main planets.

“Earth signs are mature, responsible and principled. The formerly cheeky Prince is now a respected husband and father, as well an activist and charity supporter. He puts his family above all else. His astrology fits!”

“Scorpio placements can also be creative, empathic and look after the underdog, so they’re not a negative sign, but they don’t take joy in sitting on a throne, upholding traditions which are hundreds of years old.”

Surprisingly, the astrologer believes Prince William is the least suited to become the future King because of his “free-spirited” nature.

She said: “Prince William has had his path laid out from childhood, as firstborn and future King. But his Sagittarian love of freedom and travel is evident in his life choices, from his military career and extensive official trips abroad.

“His Cancerian nature is ever-present in his hands-on parenting of his three young kids. No doubt he will make a wonderful monarch, but his free spirit will change traditions around the Royal Family, when his turn comes.”