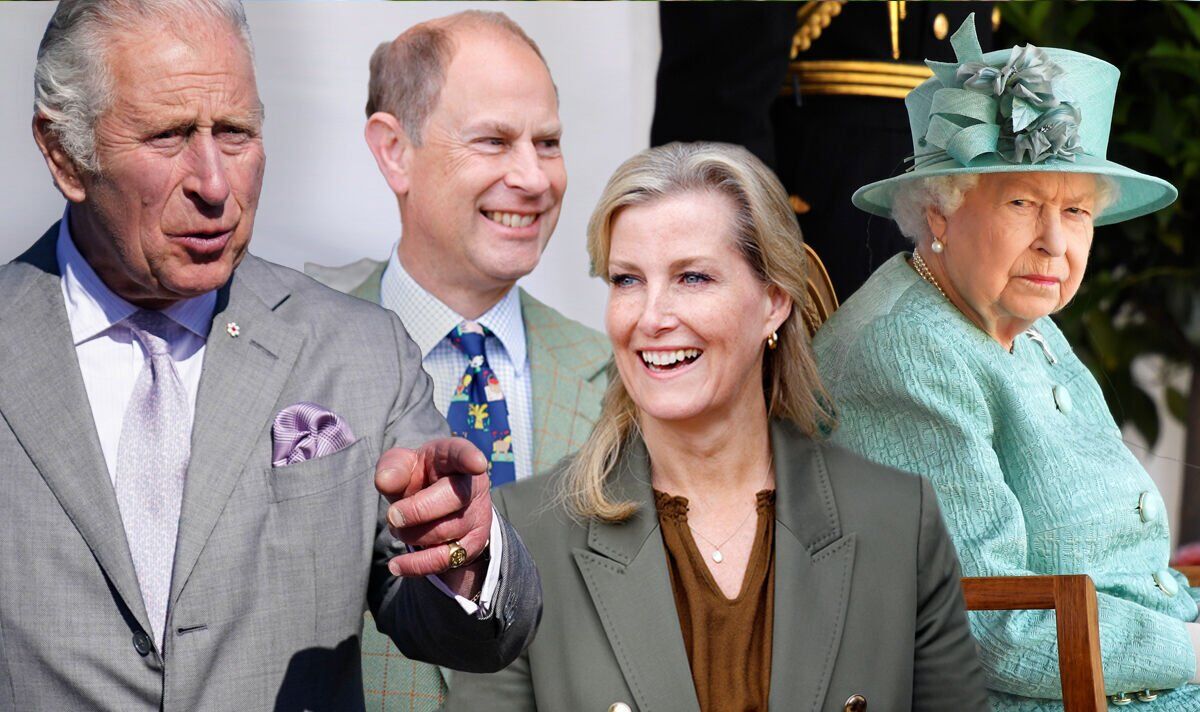 Prince Charles, 73, and Camilla, Duchess of Cornwall, 74, have just wrapped up their whirlwind three-day tour of Canada to coincide with the Queen’s Platinum Jubilee to mark her 70-year reign. The trip saw the Prince of Wales acknowledge the “suffering” of indigenous peoples as he visited Yellowknife in the Northwest Territories. As well as indigenous reconciliation, the future King also focused on climate change during the tour, an issue about which the Prince has spoken passionately.

Charles’ trip to Canada comes as the Prince has increasingly been carrying out royal engagements on Her Majesty’s behalf.

One of the most recent occasions came last week as he read the monarch’s speech at the State Opening of Parliament, which was also attended by Prince William.

Charles filled in for the monarch after she withdrew over her recent mobility issues, which have seen her pull out of other engagements and have cast doubts over the extent of her participation in the upcoming Jubilee celebrations.

Ahead of the milestone, royal historian Dr Ed Owens claimed the Queen has drawn in other senior royals to prepare for when Charles succeeds her.

The former university lecturer is an expert on the House of Windsor, and is the author of the book, ‘The Family Firm: Monarchy, Mass Media and the British Public, 1932-1953’.

In an interview with Express.co.uk, he claimed Sophie, Countess of Wessex and the Queen’s youngest son Prince Edward, the Earl of Wessex, will be key members of ‘The Firm for Charles.

He said: “I get the impression that increasingly that the Wessexes are being drawn into the Queen’s orbit.

“Because she sees them as somebody that can help Charles and someone who can keep the work of monarchy going.”

Charles has often been reported to favour a so-called slimmed-down monarchy centred around a few key royals.

The exact group of core royals is unclear but has previously been reported to include his son Prince William and his wife Kate, Duchess of Cambridge.

“It only has so many royal personalities undertaking the work of monarchy.

“It just depends how serious really Charles is about that now.”

Dr Owens also claimed Charles putting climate change at the forefront of his royal work was a sign he is a modern monarch.

He said: “He has been very on the money with that. He has been talking about it since the Seventies.

“Finally, he would seem to be the right monarch for this time, because climate change isn’t going away.

“His views are very in keeping with the need to do something serious about the environment if we are going to keep the planet safe. He has always had this platform.

“Naturally, because climate change has become such a topical issue, he now finds himself with a platform to speak out on this massive global issue.”