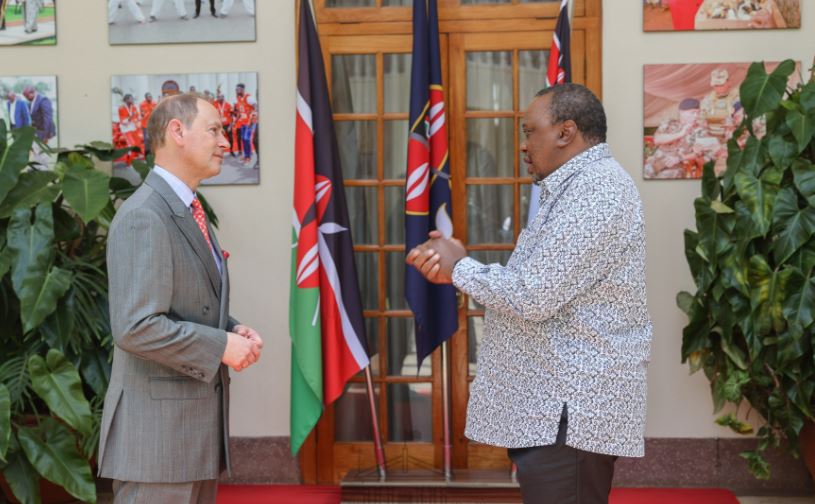 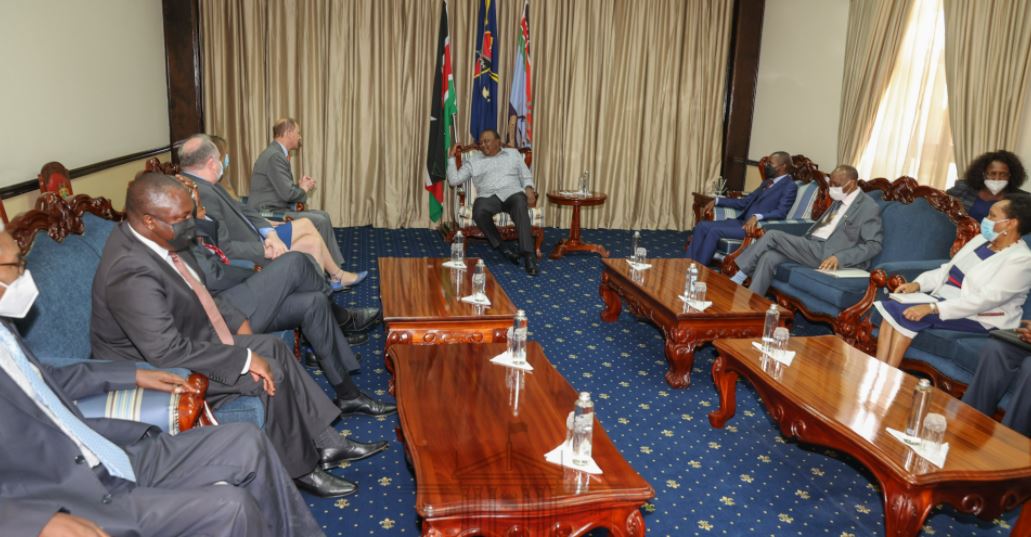 President Uhuru Kenyatta on Thursday held talks with His Royal Highness Prince Edward, the Earl of Wessex and Forfar, who paid him a courtesy name at State House, Nairobi.

During the assembly, Prince Edward recommended President Kenyatta for his dedication to championing the wants of younger individuals world wide via the Duke of Edinburgh International Award.

The award, based in 1956 by the late Prince Phillip, provides younger individuals aged 14 to 24 entry to a worldwide framework that empowers them to study and develop via non-formal training whereas working in direction of a globally acknowledged accreditation.

President Kenyatta and Prince Edward additionally mentioned the President’s Award Kenya, a self-development programme that equips younger individuals throughout the nation with optimistic life abilities to make a distinction for themselves, their communities, nation and the world.

The President’s Award Kenya is a member of the Duke of Edinburgh International Award Association and has over 100,000 younger individuals drawn from 750 colleges, universities, middle-level schools, youth teams, rehabilitation centres and open award centres throughout the nation taking part. 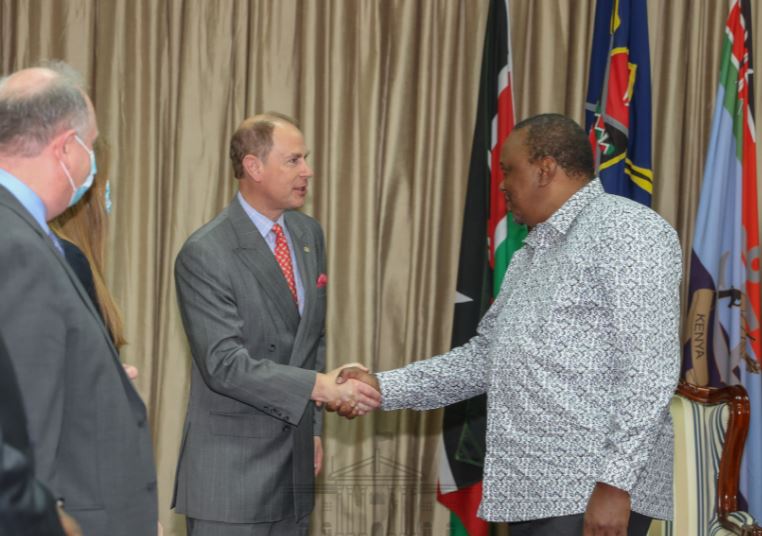 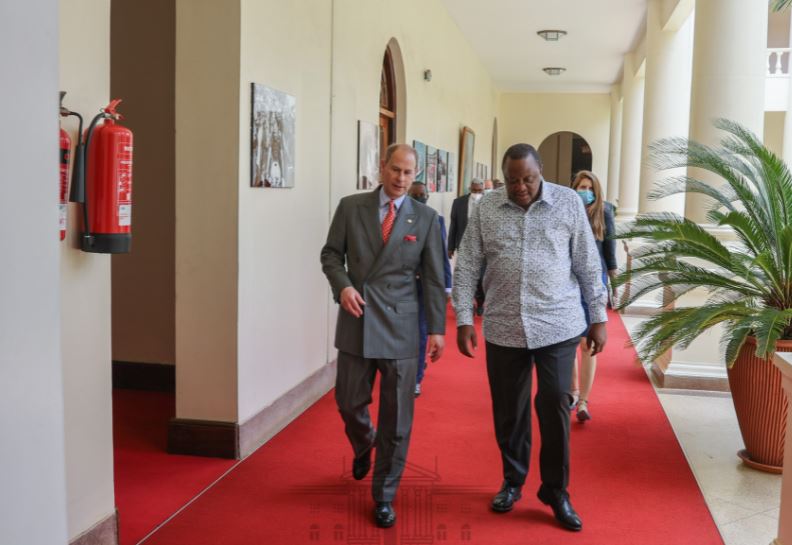