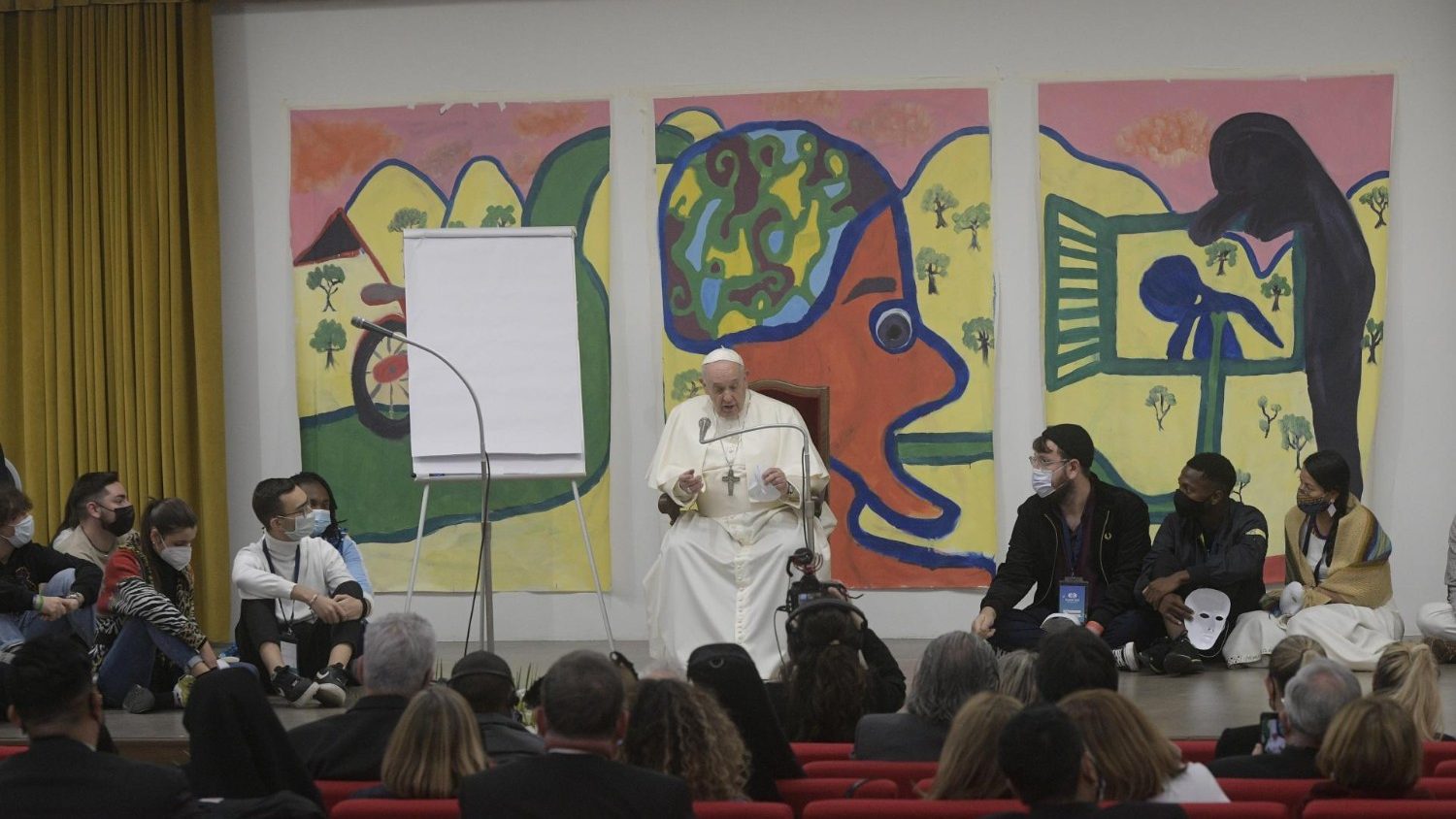 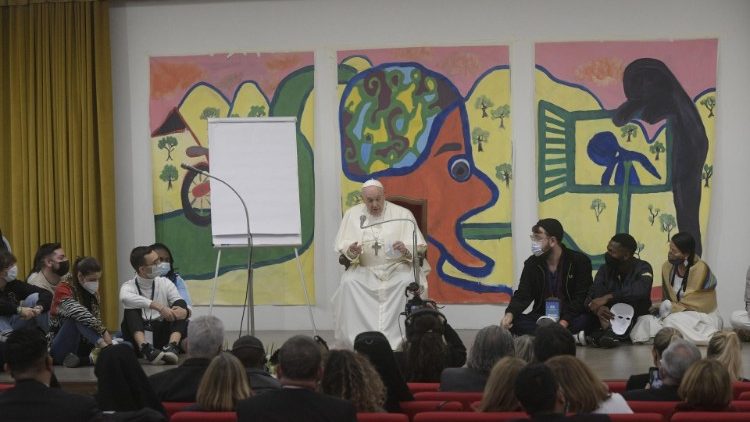 Pope Francis establishes that the international Pontifical Foundation “Scholas Occurentes” be formally recognized as a Private Association of the Faithful of international character and prepares to launch its International Movement in the Vatican on Thursday.

“Considering that the Pontifical Foundation ‘Scholas Occurrentes’ today continues to expand its beneficial action and is structured as a community of communities and an educational movement of international character, it requires a new juridical form in keeping with this new reality,” writes Pope Francis with a chirograph (a papal decree) signed on 19 March 2022.

Scholas Occurrentes’ roots are to be found in educational projects created for children in impoverished areas in the city of Buenos Aires, at the initiative of the then Archbishop, Cardinal Jorge Mario Bergoglio. Since the inception of the foundation, it has grown to become a worldwide network of schools that share their assets, with common objectives and special attention to those most in need.

Its mission is to answer the call to create a culture of encounter and bring young people together.

The chirograph notes that “acquiring juridical personality under civil law, in Spain, as a no-profit Foundation, it spread rapidly in more than seventy countries, in the five continents,” in accordance with canonical law, and was recognized as an “autonomous pious foundation” of pontifical law and erected as a private juridical person on the Solemnity of the Assumption of the Blessed Virgin Mary, on 15 August 2015.

“Echoing the request matured by its Founders, I express my approval for the Pontifical Foundation Scholas Occurrentes to become a Private Association of the Faithful of international character… established as a private juridical person within the canonical order,” writes Pope Francis in the Chirograph.

On Thursday, 19 May 2022, Pope Francis will be present, together with young members of the Association, for the launch of the Scholas Occurrentes International Movement at the Pontifical Urbaniana University in the Vatican.