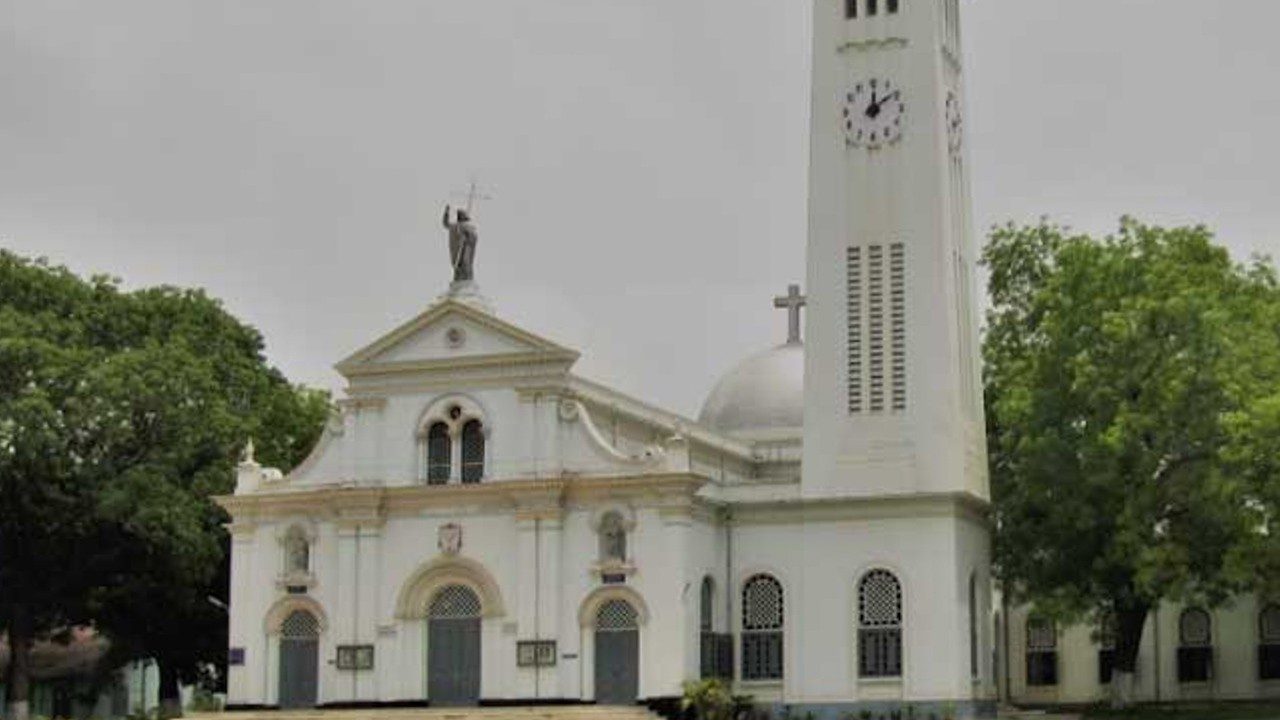 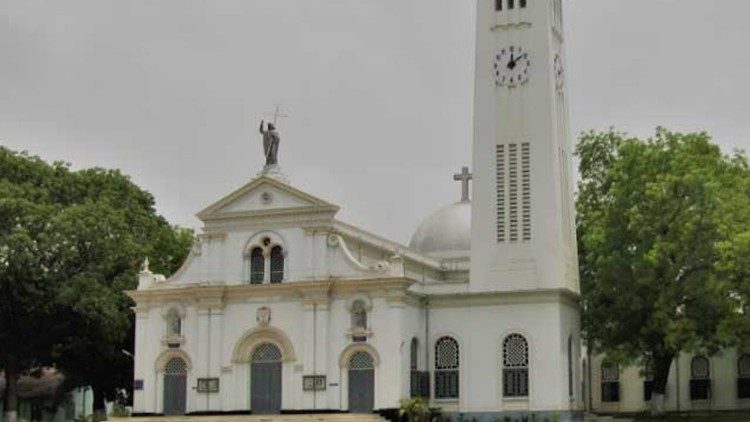 Father Gomes was born on 8 February 1959 in Ranaghat, within the Diocese of Krishnagar. After getting into the minor seminary of the Salesians of Don Bosco at Bandel as an aspirant, he accomplished his novitiate at Sunnyside, Shillong.

He carried out his research in philosophy in Sonada, Darjeeling, and pursued his theological research on the Pontifical Salesian University in Rome, the place he was awarded a doctorate within the science of training. He made his non secular vows as a Salesian of Don Bosco (SDB) on 24 May 1979. He was ordained a priest on 22 July 1989, in his native city of Ranaghat.

In his ministry, he has been entrusted with the next tasks:

2014-2020: Provincial of the Salesians of Don Bosco of Kolkata Province

Krishnagar Diocese is among the 7 suffragans of the Metropolitan Archdiocese of Calcutta.