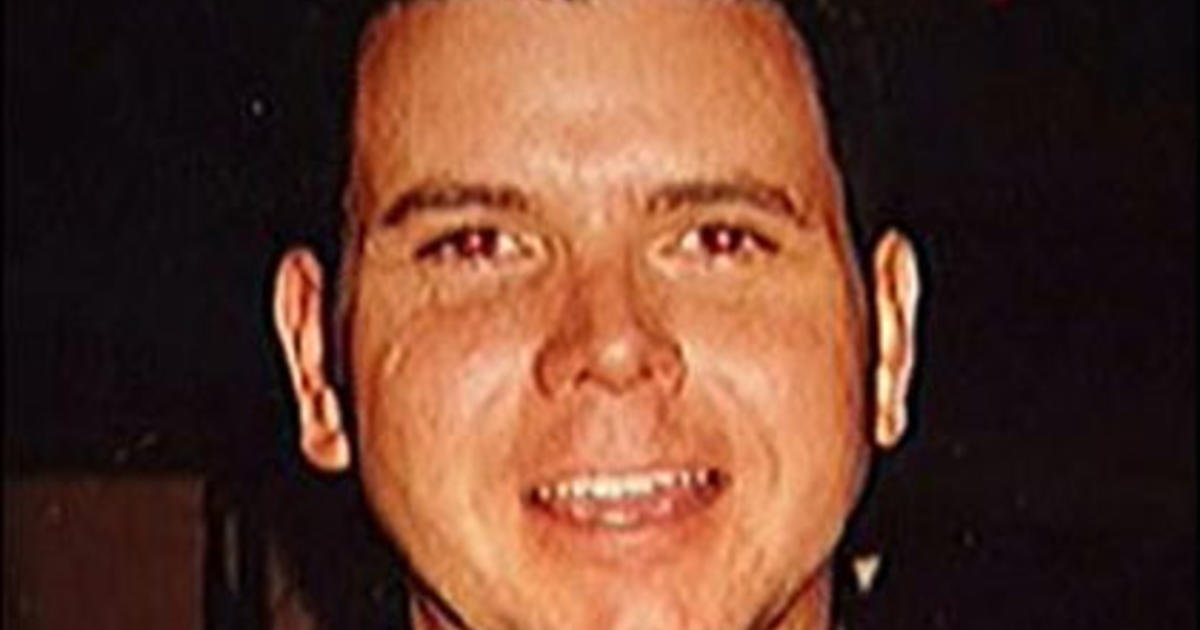 CHICAGO (CBS) — It was more than 18 years ago when Kevin Clewer was found stabbed to death in his East Lakeview apartment – and Chicago Police once again are asking for your help in the investigation.

As CBS 2’s Jackie Kostek reported Tuesday night, police are asking for additional evidence and witnesses to come forward for the case to be prosecuted by the Cook County State’s Attorney’s office.

Clewer’s body was found by his father on Wednesday, March 24, 2004, in his third-floor apartment in at 3444 N. Elaine Pl. His family said he had been at the clubs on Halsted Street the night before, and his family became concerned and came to check on him when he didn’t show up for work.

As Chicago Police homicide Lt. William Svilar noted in a newly-released video, Clewer’s father had received a call that his son had not come to work, and immediately went to Kevin’s apartment. He found his son’s lifeless and naked body, covered only with a robe.

Kevin Clewer was 31. He would have turned 50 this past April.

Kostek talked with Richard Streetman – who knew Clewer, and said Clewer was a victim whom many people could relate to and identify with. That is why the case remains so devastating and haunting for so many.

“I think a lot of members of the LGBT community like myself – who were living in Chicago in 2004 – when you say, ‘Kevin Clewer,’ are going to know exactly what you’re talking about,” Streetman said, “because it could’ve been any one of us.”

“Unfortunately, when something this bad happens, there’s no answer,” Streetman said.

In the CPD video, Kevin Clewer’s brother – Ron Clewer – noted that the investigation showed Kevin had gone to some of the bars and nightclubs on North Halsted Street around 9:30 p.m. the night before with friends. They visited Sidetrack, Roscoe’s, and the since-demolished Little Jim’s.

At one point, a man who called himself Fernando started a conversation with Clewer – and they left together, heading back for Clewer’s apartment, Ron Clewer said.

A suspect named “Fernando” being associated with the case is far from new. In Police announced in June 2004 that they had identified a person of interest known as “Fernando” – and released a sketch of him. Images of that sketch in community alerts have remained posted in some North Halsted Street businesses ever since.

But the investigation stalled.

Kevin Clewer’s parents, Jim Clewer and Pam Cunningham, distributed tens of thousands of fliers with the sketch of “Fernando” and marched in the Chicago Pride Parade. But both died suddenly within a week of each other in 2005.

But now, police say they know who “Fernando” is.

In January 2021, homicide detectives were able to identify “Fernando,” and believe him to be the one who killed Clewer, Lt. Svilar said. However, the circumstances of the investigation requires additional evidence and witnesses for the State’s Attorney’s office to prosecute the case.

“We believe there are people in Chicago, and possibly elsewhere, who have valuable information that could assist this homicide investigation,” Svilar said in the CPD video.

Police said “Fernando” also had theft and prostitution-related offenses, but was not known to be a violent offender.

He may have bragged to friends and acquaintances about going to bars, picking up intoxicated men, having sexual intercourse, and robbing them when they passed out, Svilar said.

Further, Svilar said, it is believed that people who know “Fernando” would be shocked to find out he stabbed Clewer 40 times.

“Maybe people know things that they don’t even realize is important,” Streetman said.

Streetman says while he doesn’t believe he ever came across the suspect, he’s sure others did- and urges them to come forward with any information, however small or seemingly insignificant.

“Anything you know may be the one thing that’s necessary to help them find who did this,” Streetman said.

But Streetman says after all this time, an arrest still wouldn’t mean justice.

Chicago Police are asking anyone with information about this cold case to come forward. Again, they say they need more evidence and witnesses for the state’s attorney to be able to prosecute the case.

Police Supt. David Brown advises that if you have any information on this case, you can call the homicide tip line anonymously at (833) 408-0069. You can also send in a tip at CPDTIP.com.

Jackie Kostek is reporter and anchor, covering both news and sports for CBS2 Chicago