Singer or rather socialite Pendo is struggling to revive her music career, now that we all know Nairobi Diaries isn’t coming back.

Okay, for those who don’t know – Pendo shot into the lime light at a very young age. Back then, she used to roll with the big fish in the entertainment industry, from radio presenters to gospel artists and of course – she too was a star! 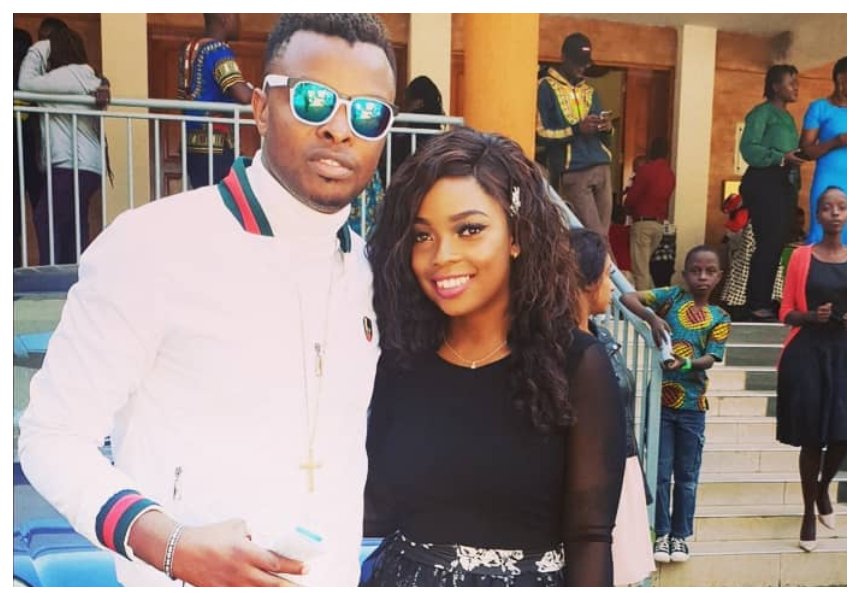 However at the time she was known for her partying ways if not her fights. If my memory serves me right, one of her former colleagues ended up nicknaming her ‘Conje’ like the boxer – simply because Pendo couldn’t stop throwing blows and punches at her ‘enemies.’

And now I’m thinking….why didn’t she use that opportunity to grow her music? But again – she was young and not so smart.

Anyway now that she is back, the lady recently held a candid interview sharing stories from her past. Among the stories was her engagement that failed overnight after bagging a mzungu bae. 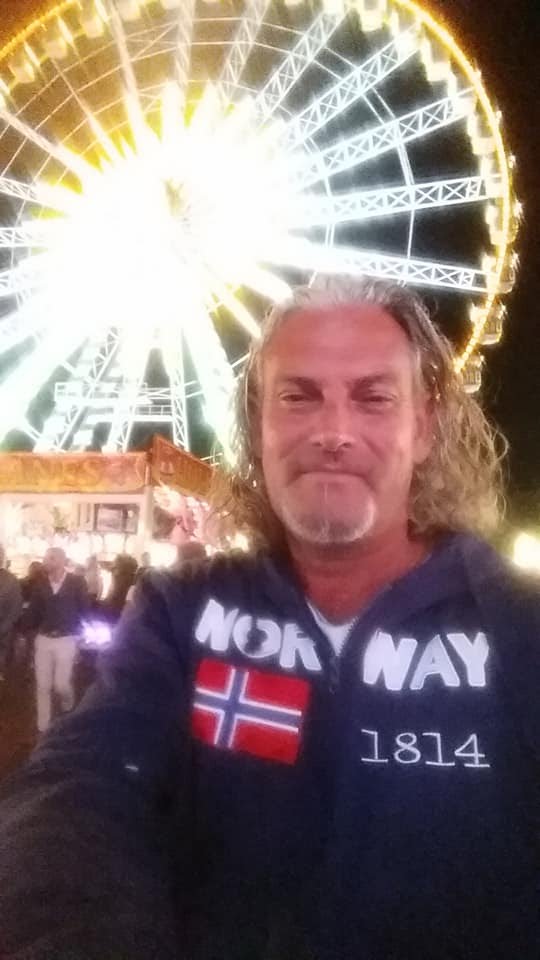 Responding to the question below;

In February 2019, you got engaged but broke up, what was the issue?

Pendo opened up saying she too doesn’t understand why her mzungu fiancé ghosted her after he proposed. According to Pendo, bae left for his country knowing very well that she still planning for their wedding….not knowing he had other plans in mind. 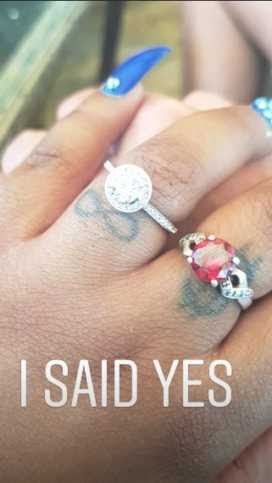 To say the truth, I have never understood. After Joseph Kner engaged me, he went back to his country and I was planning a wedding. I had fit my gown and everything was ready.

Later he denied the engagement and said we were acting and I even paid him to pretend.

But through it all – she managed to work on herself and well being hence her current happy life. The lass says she is happily dating some now and will not be making the mistake of parading him online like she did with her ex fiancé.

I’m really happy. I made the mistake of showing my man before but right now I want to keep it private.

Mmmh….let’s see how it works out for her now that she’s sober and ready to build from scratch.