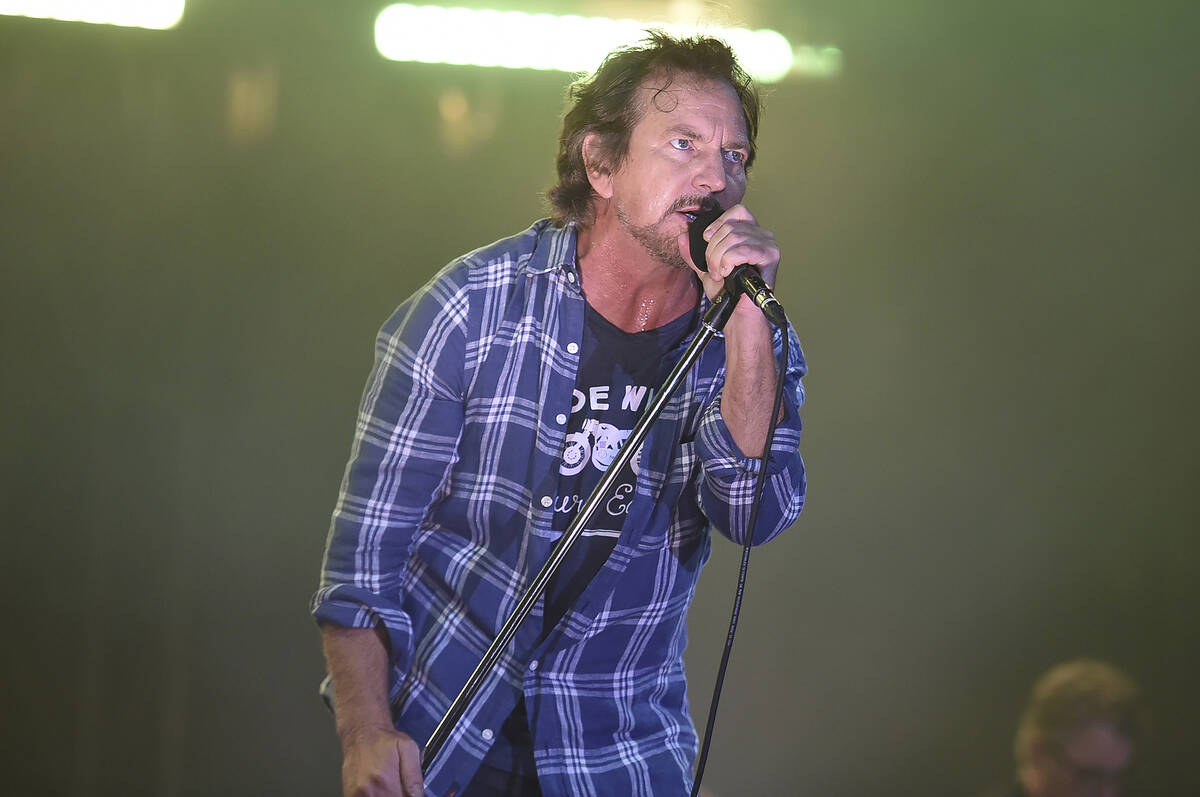 Pearl Jam’s first concert in Las Vegas in 16 years has been canceled.

The band on Wednesday announced on social media their tour-ending show scheduled for MGM Grand Garden on Friday has been pulled because bassist Jeff Ament has tested positive for COVID. Ament tested positive Wednesday morning.

The band apologized in its social-media post, saying refunds are offered at point of purchase. There is no plan to reschedule the show. The band also canceled a Wednesday night show in Sacramento.

Ament’s result has also KO’d Pearl Jam’s upcoming Wednesday show in Sacramento. Over the past week, the band overcame drummer Matt Cameron’s COVID-forced absence by calling drummers from the crowd. Former drummer Dave Krusen filled in during the band’s appearance in Fresno.