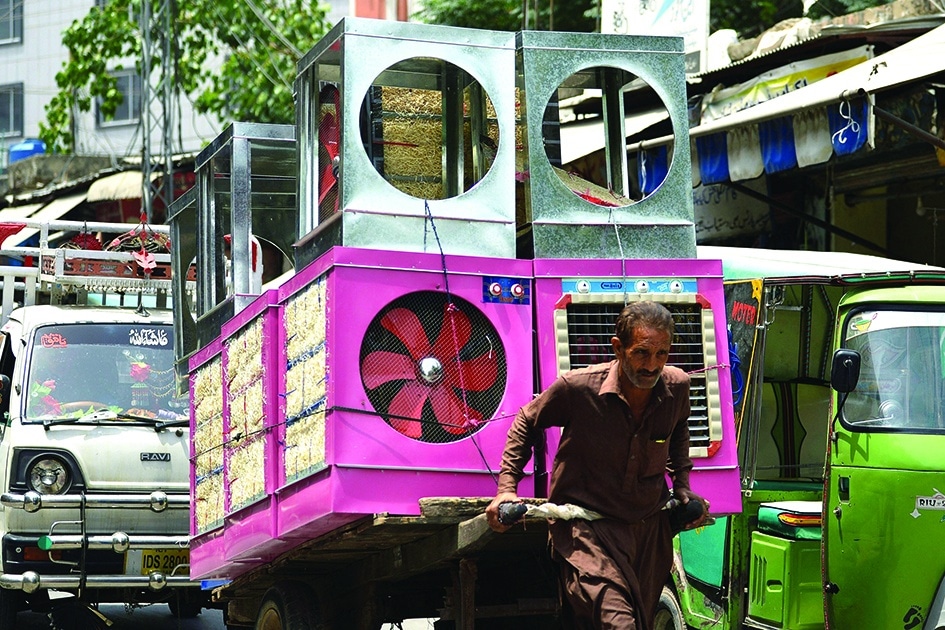 ISLAMABAD: The International Monetary Fund began talks with Pakistani officials on Wednesday over the release of crucial funds, a process slowed by concerns about the pace of economic reforms in the South Asian country. Pakistan has repeatedly sought international support for its economy, which has been hit by crippling national debt, galloping inflation and a plummeting rupee. The talks will be held in the Qatari capital Doha, Pakistan’s finance ministry said, and are expected to continue into next week.

A major sticking point is likely to be over costly subsidies-notably for fuel and electricity-and Finance Minister Miftah Ismail said he wants the two sides to “find a middle ground”. “The government will try to convince the IMF that for political stability purposes it is important to keep at least some of the subsidies,” said economist Shahrukh Wani. “The IMF will possibly, rightly, say that these are unsustainable and they should be rolled back to make the trade and budget deficit manageable,” he added.

A six billion dollar IMF bailout package signed by former prime minister Imran Khan in 2019 has never been fully implemented because his government reneged on agreements to cut or end some subsidies and to improve revenue and tax collection. Islamabad has so far received $3 billion, with the program due to end later this year. Officials are seeking an extension to the program through to June 2023, as well as the release of the next tranche of $1 billion.

Pakistani Prime Minister Shehbaz Sharif, who took power with a coalition that removed Khan in a no-confidence vote last month, has vowed to jumpstart the moribund economy, but analysts say his fragile government has failed to take tough decisions. “It’s an administration that has refused to take hard political steps to bring eventual economic relief-but that’s exactly the sacrifice it must make by going to the IMF,” said Michael Kugelman, deputy South Asia director at the Wilson Center in Washington. – AFP