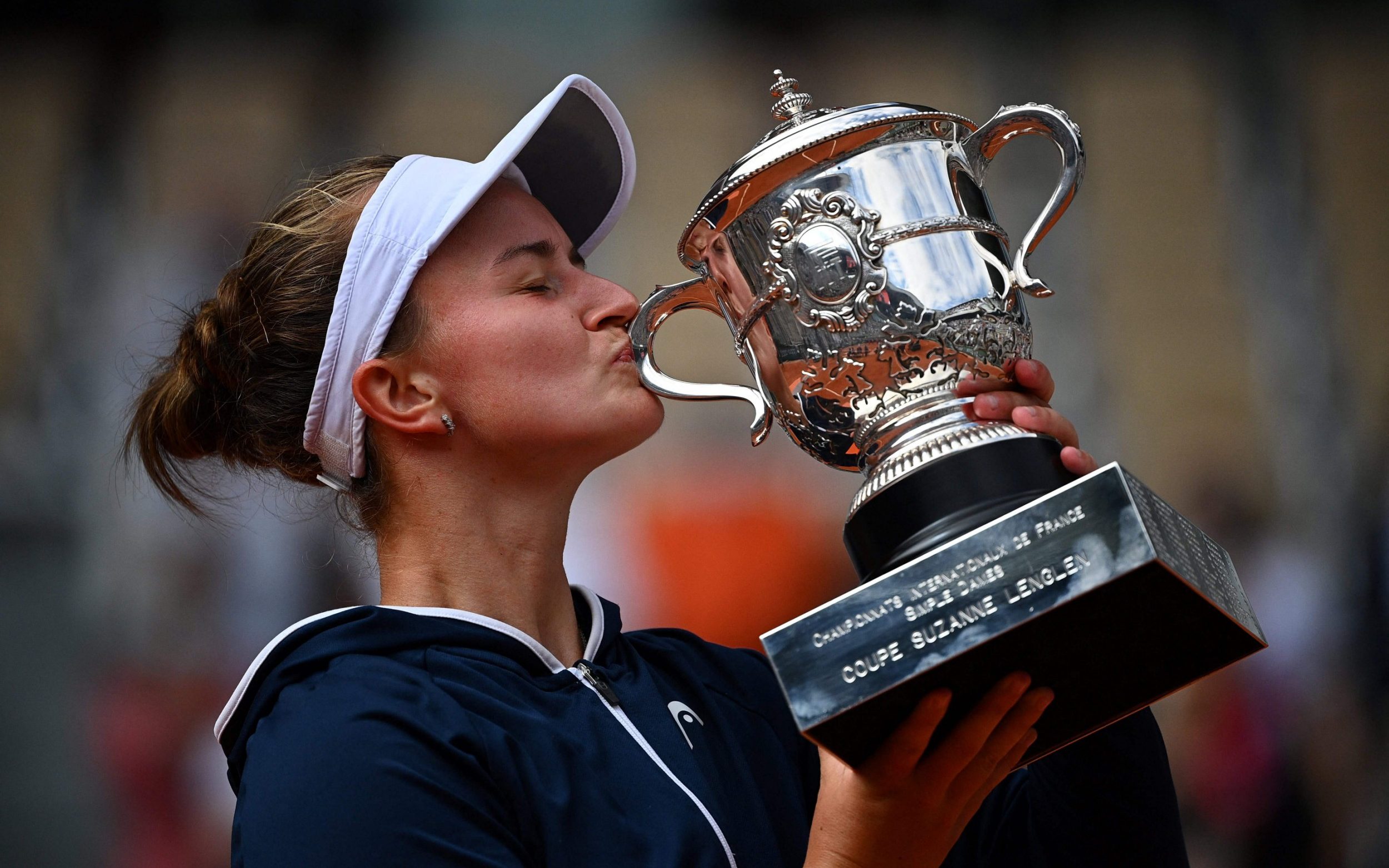 Novak Djokovic and Rafael Nadal could meet in the quarter-finals of the French Open.

The pair have won 15 of the last 17 titles at Roland Garros between them, with Nadal claiming 13 of them but losing to eventual champion Djokovic in the semi-finals last year.

They have not met as early as the quarter-finals at any grand slam since the French Open seven years ago but Nadal has dropped to world number five while he goes into the tournament with concerns over a chronic foot problem.

An unbalanced draw saw Carlos Alcaraz, widely considered the most likely challenger to Djokovic and Nadal, also placed in the top half – along with Alexander Zverev – and a potential semi-final opponent for either of the two veterans.

The main beneficiary of the draw appeared to be last year’s runner-up Stefanos Tsitsipas, who joined second seed Daniil Medvedev in the bottom half.

Nadal, who will take on Australian Jordan Thompson in the first round, could meet former champion Stan Wawrinka in round two.

Raducanu, who will begin her campaign on Monday, has shown encouraging form in her first professional matches on clay and is seeded to meet in-form sixth seed Ons Jabeur in the last 16.

Dan Evans, who is seeded 29th but still looking for a first victory at Roland Garros, faces a tougher opener against Argentina’s Francisco Cerundolo.

World number one and hot favourite Iga Swiatek opens against a qualifier but could take on former champion Simona Halep in the fourth round for the third time in four years.

Defending champion Barbora Krejcikova, who has not played since February because of an elbow injury, will meet France’s Diane Parry while Naomi Osaka was handed a tough opener against Amanda Anisimova, to whom she lost at the Australian Open in January.

Osaka is back at Roland Garros 12 months after pulling out of the tournament following a row over her appearances at press conferences and opening up about her mental health difficulties.

It is the second grand slam of the year, the French Open at Roland Garros, which runs from Sunday May 22 to Sunday June 5 this year.

What TV channel is the French Open on?

This tournament will be shown live on Eurosport, which is available with Sky, BT and Virgin or through the discovery+ Entertainment & Sport Pass which is £6.99 a month or £59.99 annually.

Alternatively, bookmark this page and follow Telegraph Sport’s live coverage of the tournament.

What is the latest news?

On day one, Magda Linette ousted sixth seed Ons Jabeur 3-6 7-6(4) 7-5 in a tense two-and-a-half hour battle on Court Philippe Chatrier. Tunisian Jabeur, seen as one of the main threats to world number one Iga Swiatek had arrived in Paris with a tour-leading 17 wins on clay.

American John Isner converted only one break point but won three tiebreaks in his first-round match against Quentin Halys to advance with a 7-6(3), 4-6, 7-6(1), 7-6(6) victory. Estonian Kaia Kanepi rallied from a set and a break down to topple 10th seed Garbine Muguruza, hitting 34 winners to wrap up a 2-6, 6-3, 6-4 win and hand the former French Open champion her ninth loss of the year.

Argentine 15th seed Diego Schwartzman, a semi-finalist in Paris two years ago, beat Andriy Kuznetsov 6-3 1-6 6-4 6-2 to set up a second-round clash with Spaniard Jaime Munar, who saw off Daniel Altmaier in four sets. Dominic Thiem, twice runner-up at Roland Garros, exited in the first round for the second straight year as he made 42 unforced errors en route to a 6-3 6-2 6-4 defeat by Bolivia’s Hugo Dellien.

The Austrian is still searching for his first win of the year and has struggled for form since returning to action in March following a wrist injury. Bulgarian Grigor Dimitrov, who retired due to injury during his first-round match against Marcos Giron in Paris last year, started his campaign in fine form by crushing the American 6-1 6-1 6-1 in an hour and a half.

What is the order of play on Sunday?

Who are the defending champions?

What are the latest odds?