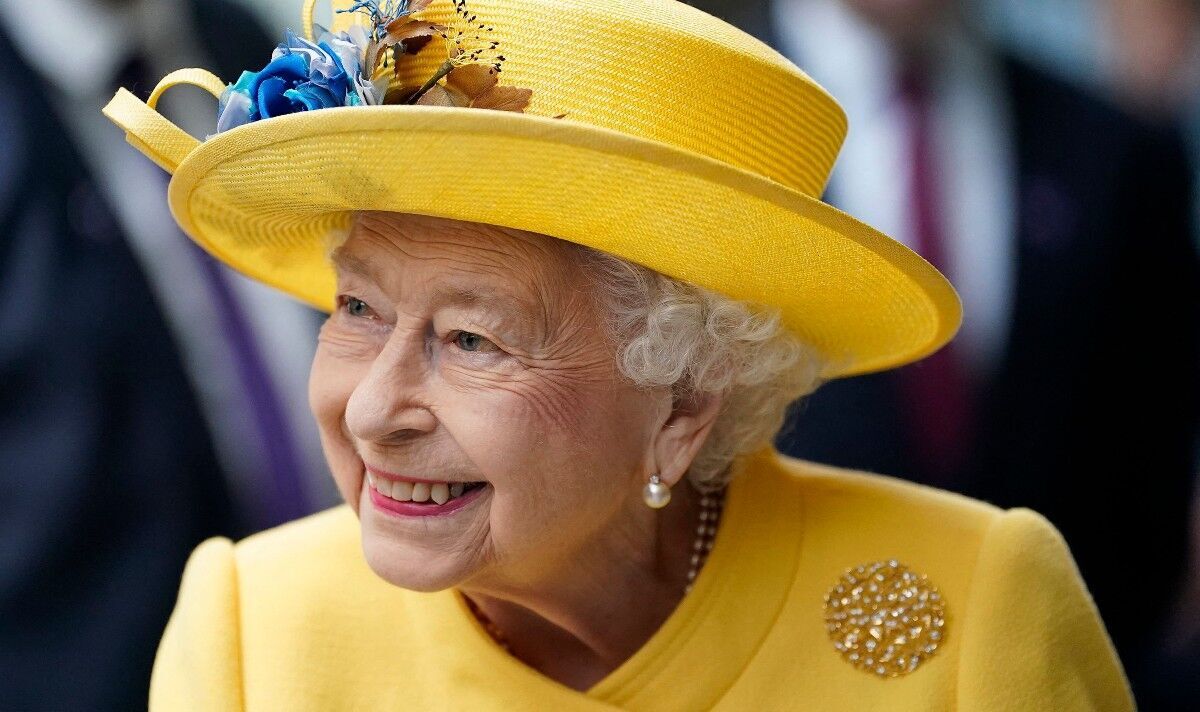 The monarch, 96, delighted royal fans today with a surprise appearance to officially open the completed Elizabeth line. Royal commentator Victoria Murphy tweeted: “The Queen looking on great form out and about today.

“It’s clear that confirming her attendance at engagements only at the last minute will now be the norm.

“Today she is opening the @TfL line named after her.”

The Queen, who has recently suffered from mobility issues, looked radiant in yellow for the outing in London.

The monarch, who now rarely carries out public engagements outside of her royal residences, joined her youngest son Prince Edward for the visit to Paddington Station.

The Queen, who used a stick, smiled as she met Crossrail and Elizabeth line workers and carefully made her way around the station concourse.

Elizabeth line customer experience assistant Kofi Duah said he was “thrilled” to give an Oyster card to the Queen and show her how it could be topped up.

The monarch did not top up the card, which was pre-loaded with £5 credit.

Mr Duah said: “I gave her an Oyster card and told her she can tap it on the yellow reader.

Unveiling a plaque stating that she had “officially opened” the Elizabeth line, the Queen spent 10 minutes in the station before leaving in a lift, escorted by the Earl of Wessex.

Edward returned to the concourse ahead of a return journey on the railway from Paddington to Tottenham Court Road.

It comes as the nation’s longest-reigning head of state is just over a fortnight away from her Platinum Jubilee celebratory weekend.

A Buckingham Palace spokeswoman said: “In a happy development, Her Majesty The Queen is attending today’s event to mark the completion of the Elizabeth line.

“Her Majesty was aware of the engagement and the organisers were informed of the possibility she may attend.”

The Queen and Edward were welcomed by Prime Minister Boris Johnson, Mayor of London Sadiq Khan and Transport for London commissioner Andy Byford.

Following the Queen’s visit, Mr Johnson told the invited guests: “We’re all incredibly touched and moved and grateful to Her Majesty for coming to open the Elizabeth line today.

“It was fantastic to see her.”

The Elizabeth line, named in honour of the Queen in her Jubilee year, will open to passengers on May 24.

It comes after she attended the Windsor Horse Show on Friday as well as the equestrian extravaganza A Gallop Through History on Sunday marking the first major event of the Jubilee festivities.