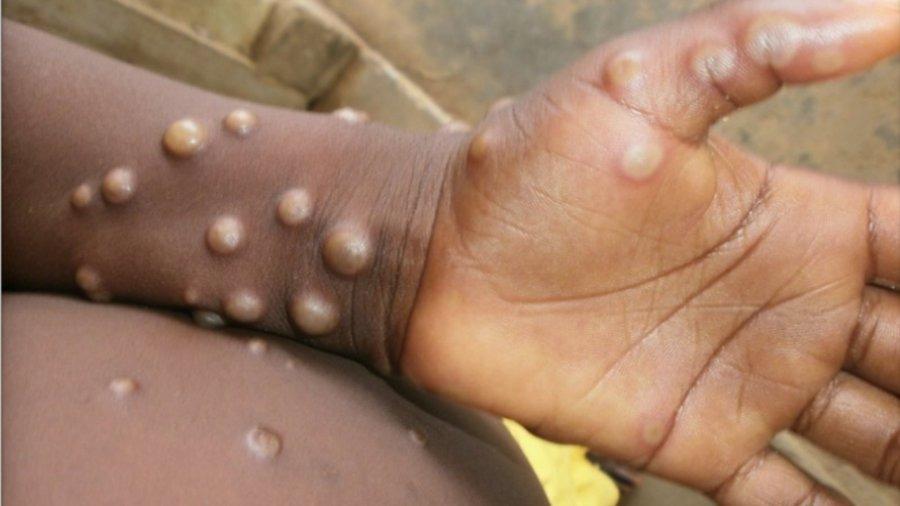 The Netherlands confirmed its first monkeypox case and more were expected following similar instances in other parts of Europe, Dutch health experts said on Saturday.

“After the weekend, we will give an update on any new infections that have become known,” Xinhua news agency quoted researchers from the National Institute for Public Health and the Environment as saying.

“In recent days it was already known that several people in Europe tested positive for this disease,” said the institute, noting there are cases in Portugal, Britain and Belgium, among others.

Monkeypox is a poxvirus, which primarily occurs in countries in West Africa and Central Africa.

The virus is common in wild animals like rodents and primates, but humans can also get the virus.

A rash typically develops which eventually forms a scab. It later falls off, indicating that the person is no longer infected.