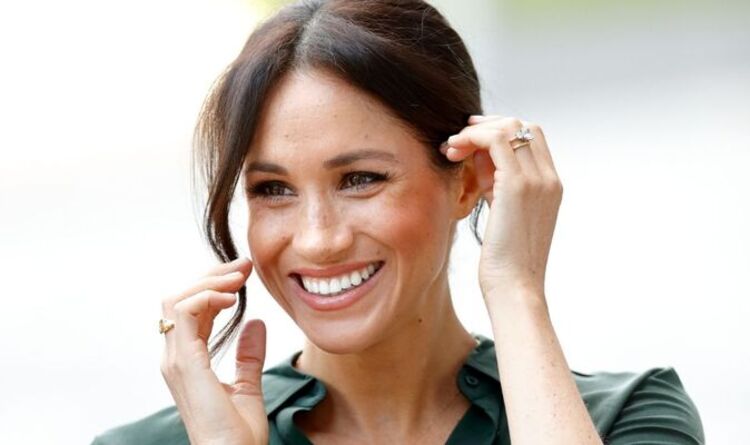 Since signing with streaming large Spotify in 2020, the royal couple have launched just one podcast on December 29, 2020, which induced backlash over the dearth of content material. The debut podcast featured a glamorous lineup together with Elton John, Tyler Perry, Stacey Abrams and James Corden and even child Archie.

Since then, Archewell has employed Rebecca Sananes, previously the lead producer for Vox Media and New York journal’s Pivot podcast, because the studio’s head of audio.

The Duke and Duchess’ manufacturing firm Archewell Audio introduced the partnership, which was estimated to be value $33 million, in 2020 with the objective to “build community through shared experience, narratives and values”.

The announcement comes after many musicians started leaving Spotify in January as a protest of Joe Rogan’s podcast which was accused of spreading Covid misinformation.

Harry and Meghan had been amongst celebrities talking out and thru an Archewell Foundation spokesperson stated that they had expressed “concerns” to Spotify about its insurance policies.

The Archewell Foundation consultant stated on the time: “We have continued to express our concerns to Spotify to ensure changes to its platform are made to help address this public health crisis.

“We look to Spotify to meet this moment and are committed to continuing our work together as it does.”